UAE to suspend all public transport over the weekend 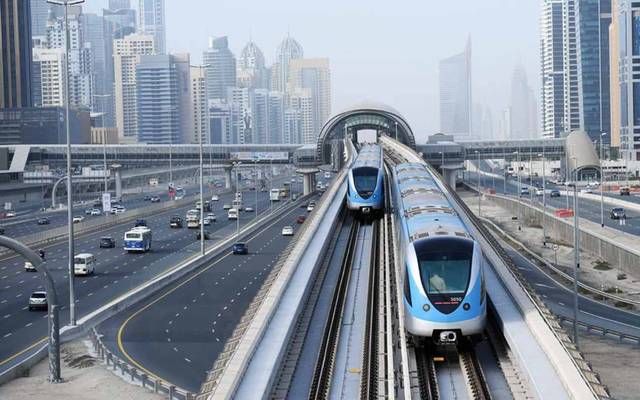 According to the Ministry of Health and Community Protection and the Ministry of Interior, all public transportation, including Dubai Metro, will be temporarily suspended from 8 am in the March 26 until 6 am March 29. The stoppage is part of a National Sterilisation Programme, which will include all utilities, public transportation, and metro services, according to a statement.

During this period, traffic, transportation and metro services will be stopped in the country as part of the national sterilization program. The Ministry of Health and the Ministry of Interior called on all citizens to stay home during the sterilization period and not go out except for necessity such as buying food or medicine or going to work in vital sectors such as communications, energy, health and security, education, pharmaceuticals, water and food sector, gas stations and other vital sectors.

The Ministry of Health and the Interior also stated that food distributors, large and small grocery stores and pharmacies will be allowed to work during this period.