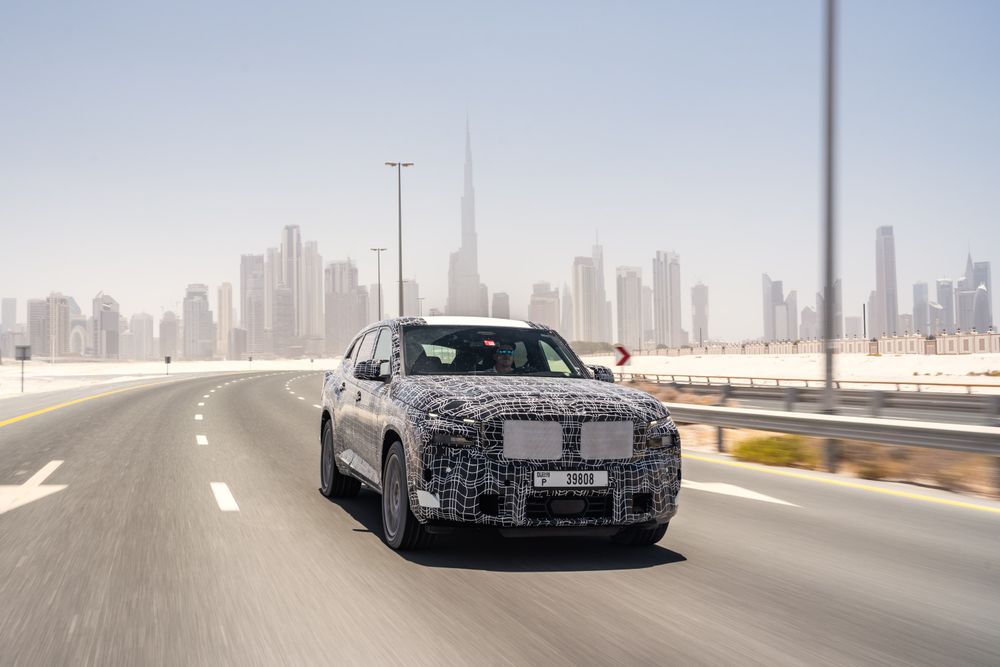 Is it possible to ensure longevity of an automobile wherever it is launched, in whatever weather and terrain? Yes, it is made possible by testing a car in the most formidable conditions to jeopardise its driveability and durability. If the car is able to scud through all the importune without any hiccups, one can be aplomb that it would fare well in almost every market, it is launched to rule.

As a result, almost every product coming from the diverse manufacturers goes through a serious torture test where it will have to vie against the harshest terrains, inclement weather and searing hot and at times, biting cold temperatures to provide evidence of its reliability.

In the contemporary era of electrification, hybrid and electric vehicles are being launched across segments like a deluge in rapid succession by the automotive brands to use the first mover advantage for their benefit and conquer the highest possible market share before the fray transitions into an apocalypse.

Such cars utilise electric batteries which are generally stowed under the floor so that the owner doesn’t have to brook any compromise in the cargo compartment. However, these are very sensitive to the terrain, temperature and weather conditions in which the car is or is set to manoeuvre. Hence, it becomes involuntary for the manufacturers to test the batteries and the related intricate electrical fixtures so as to ensure they withstand all ilk of conditions without getting derogated in their capacity to help the car achieve the mobility it is expected to for a foreseeable future.

Recognising this, BMW recently conducted a test characterised by high ferocity for its first-ever high-performance car with hybrid drive, the XM under scalding hot weather conditions in the UAE where even the toughest get a run for their calibre. For testing purposes and to keep things surreptitious of this high-tech SUV, the XM was beckoned to the UAE under heavy camouflage and was made to pass through a melange of conditions. The car was exposed to not just this, but even dust, imperfect sections of the road where the heavyweight could’ve lost its poise becoming uncanny in its demeanour and across a variety of heights above sea level to gauge its dynamics, range and composure.

The XM is not just a new product from Bavaria, but something which commemorates the lineage finely crafted in the five decades that its M division has been around for. A new engine that invigorates the car is swathed under the hood using a V8 block coupled with an electric drive system which bumps the power output to a massive 750 hp.

Dr. Hamid Haqparwar, Managing Director at BMW Group Middle East, said: “A demanding hot-climate test of the BMW XM has been successfully completed in our region, where a team of development engineers verified the BMW XM’s performance when being exposed to high temperatures, unpaved roads, dust and differences in altitude. As an electrified high-performance luxury vehicle unlike anything we have ever seen before, the BMW XM is truly made for the Middle East. As we continue to celebrate 50 years of M this year, preparing for the arrival of the BMW XM is something we are extremely excited for.”

The Middle East arena served as the utopia to validate this car’s potential and hardware. Significant in an SUV, its electronically-modulated differential lock was also duly tested under similar conditions to ensure an amazing ‘go-anywhere’ attitude.