As the Rimac C_Two inches closer to production, the company has released a new teaser video showing the electric hypercar sliding sideways as graciously as a ballet dancer and creating a cloud of smoke in the process.

During the course of the video, which begins with members of the company sat around a boardroom table, Mate Rimac says “We are not going to compensate the vehicle dynamics with a torque vectoring algorithm. The car has to drift and slide and drive really well on its own before we put torque vectoring on it.”

As some of you may recall, the C_Two features a 120kWh battery pack that powers a total of four electric motors. This gives the electric hypercar the stability of an All-Wheel-Drive vehicle but also produces 1,888 horsepower and 2,300 Nm of torque – plenty to set the wheels ablaze and break the laws of traction. 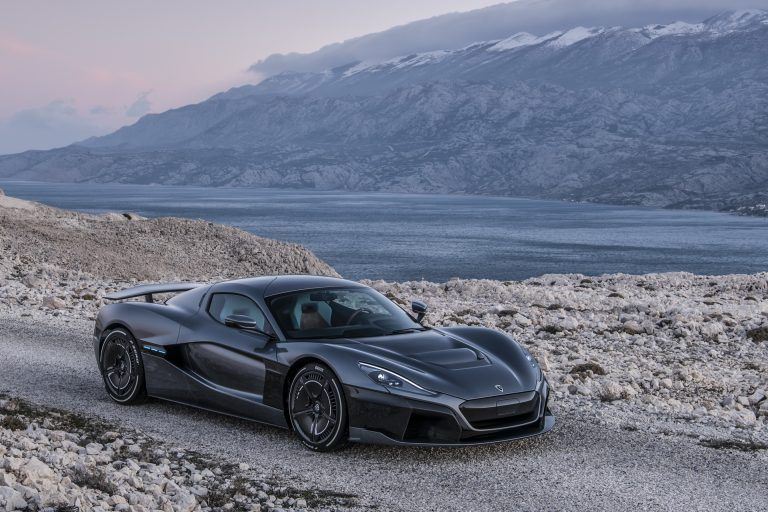 The monumental power and torque figures also mean that the C_Two can accelerate from 0-100km/h in 1.85 seconds and achieve a top speed of 412 km/h, giving cars such as the Bugatti Chiron a fair few sleepless nights. The all-new Rimac is also stated to have a driving range of 550 kilometers as per the WLTP cycle.

Due to the ongoing Coronavirus pandemic, Rimac has pushed the official launch of the C_Two to 2021, but the final model’s name and design will be unveiled later this year.