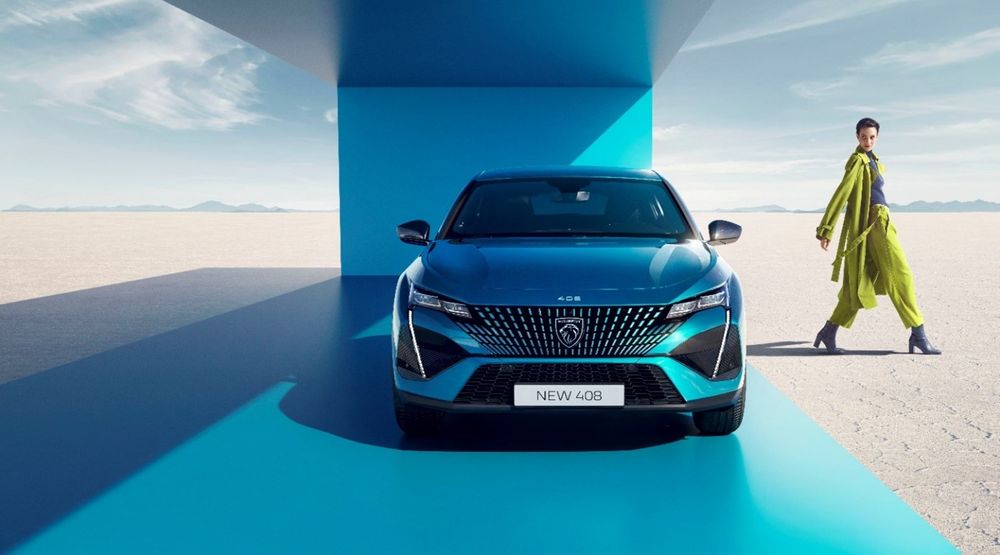 Emotion, relentless gusto and dedication are some of the key elements that should be embedded while crafting something new. With automobiles too, the first aspect that strikes a chord with an observer or a potential customer is design. A car’s appearance is the most tangible quality that has the power to convey emotions and a prima-facie that would pull the viewer a step closer towards owning the vehicle.

However, in the world of fast changing times, it is difficult to follow a single design philosophy for long as the plethora of brands that constantly grapple against others, adopt modern design mantras for their neoteric models and entice consumers. Moreover, reports suggest that brand loyalty has diminished over the years and people don’t hesitate to switch to newer brands.

As the future beckons for cars that are adorned with cutting-edge technology, ground-breaking efficiency and comfort, Peugeot has unveiled its new brand manifesto-“The Language of Attraction.”
This has been adopted around the power of allure. In a video showcasing the manifesto, the French automobile brand explains that its cars are not just run off the mill metal and glass work, but in addition also combine allure, passion and pedigree. It is proud of the lineage created by the pioneering models that led to Peugeot’s inception.

Now, it is going through a renaissance where greater emphasis will be laid on the upcoming models’ designs and the maiden product that is its brainchild is the 408, touted as Peugeot’s new flagship model. It looks aggressive from the front with a slew of chiselled creases. The silver appliques on the grille and honeycomb mesh pattern below it are some of the cues that might be omnipresent in all its other models in years to come. However, the most obvious change but a big one is the brand’s new logo that sits shrouded in a black plaque. The new representation of the brand’s insignia was concocted by the American creative agency, Doner. 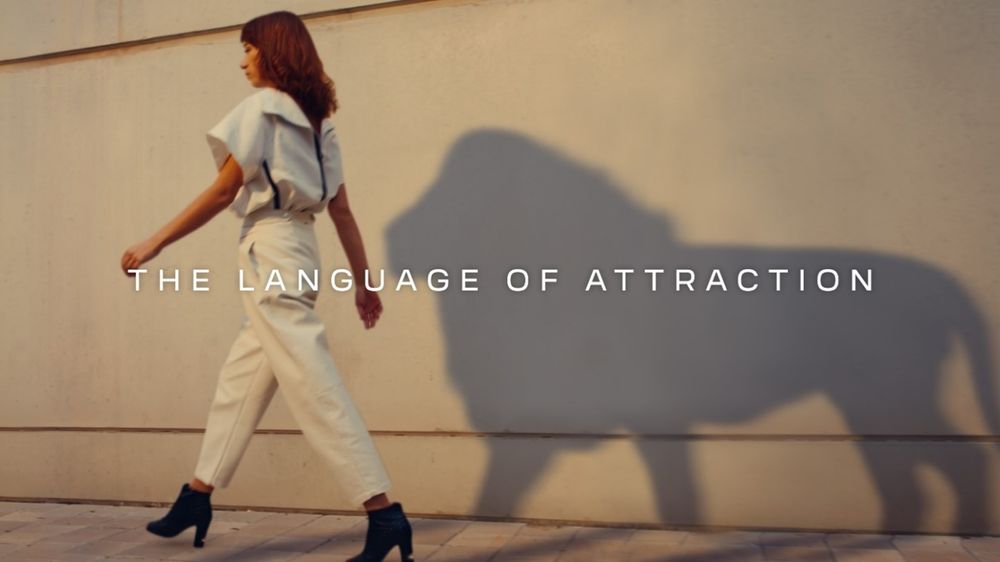 The 408 fastback will also brag of new features in addition to the unique and svelte silhouette. One can likely expect a fully renovated interior with distinct design statements and more power. In addition, an electric powertrain may be on the cards. A major drawback with fastbacks is the restricted rear headroom area. The 408 is expected to offer generous amounts of room to the occupants. The brand’s new emblem was revealed on the 10th of December in the UK, 18th of December in France and on the 21st of December in major European countries through the key television channels and digital channels.

As Peugeot commences playing its role in an age that might witness only electric cars, it was only logical for them to adopt a new manifesto and a direction that lighted up the path forward to tread on. While it remains to be seen if avid automotive enthusiasts and Peugeot purists appreciate the new design, it will certainly keep reminding people of the brand’s second innings as it ushers into this new eon as the events are simultaneous.

With more focus on palpable designs that would resonate with one’s feelings, the company is on a drive to design and launch vehicles that connect directly with the heart and going by the stunning design of the 408, they have affirmed it.