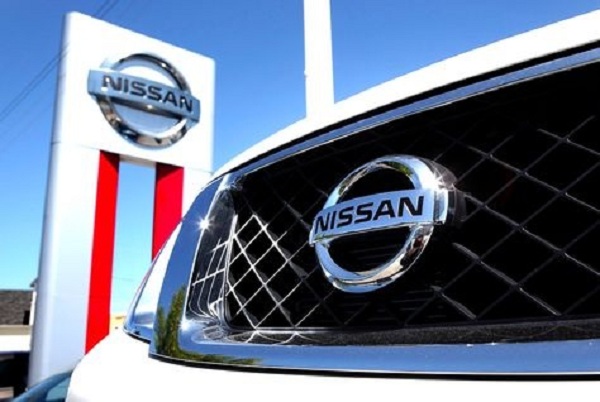 New car sales in the United Arab Emirates have grown around 20 per cent in the first eight months of this year and growth is expected to continue due to a resilient economy underpinned by high oil prices.

As noted in Arabian Business, Atsuo Kosaka, managing director of Nissan Middle East, said the car market in the second largest Arab economy is improving. Dubai-based Nissan Middle East supports the carmaker's sales in over 20 countries across the region.

UAE is clearly Nissan's largest market in the region, having a market share of around 15 per cent with 37,000 vehicles a year. The focus is now to increase Nissan's small market share in Saudi Arabia, the biggest Gulf Arab car market with 606,000 annual vehicle sales.

UAE sales are said to grow more than 5 pr cent to some 282,000 this year, after an estimated 13 per cent rise in 2011 as forecasted by Consultants IHS Automotive.