Lynk & Co to reinvent the automobile

Automotive manufacturers have built their reputation by following the tried and tested method for years on end. Churning out model after model, feature after feature, following essentially the same mantra, a manufacturer brave enough to challenge the system has surfaced.

Challenging the norm and reinventing the way we drive and own automobiles is Lynk & Co, an up-and-coming automotive manufacturer that unites the expertise of Swedish manufacturer Volvo with Chinese parent company Geely. 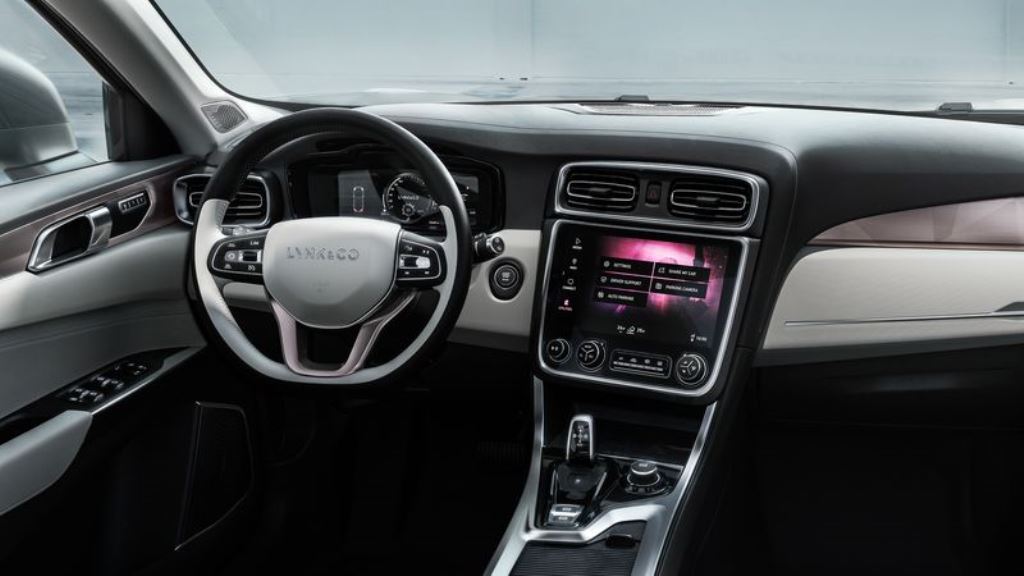 Launching with an open API, Lynk & Co is positioned to be a Volvo for millennials and is set to follow in the footsteps of Tesla. Going direct to consumers, the Chinese manufacturer will eliminate substantial costs of dealerships and even drop / pick-up vehicles for servicing from customers’ residence / offices.

"Connectivity to Lynk & Co will be what safety is to Volvo," said Mats Fagerhag, Chief China Euro Vehicle Technology (CEVT). Sharing the Compact Modular Architecture (CMA) platform with the upcoming Volvo 40 series, Lynk & Co vehicles will be closely related to their Swedish siblings. 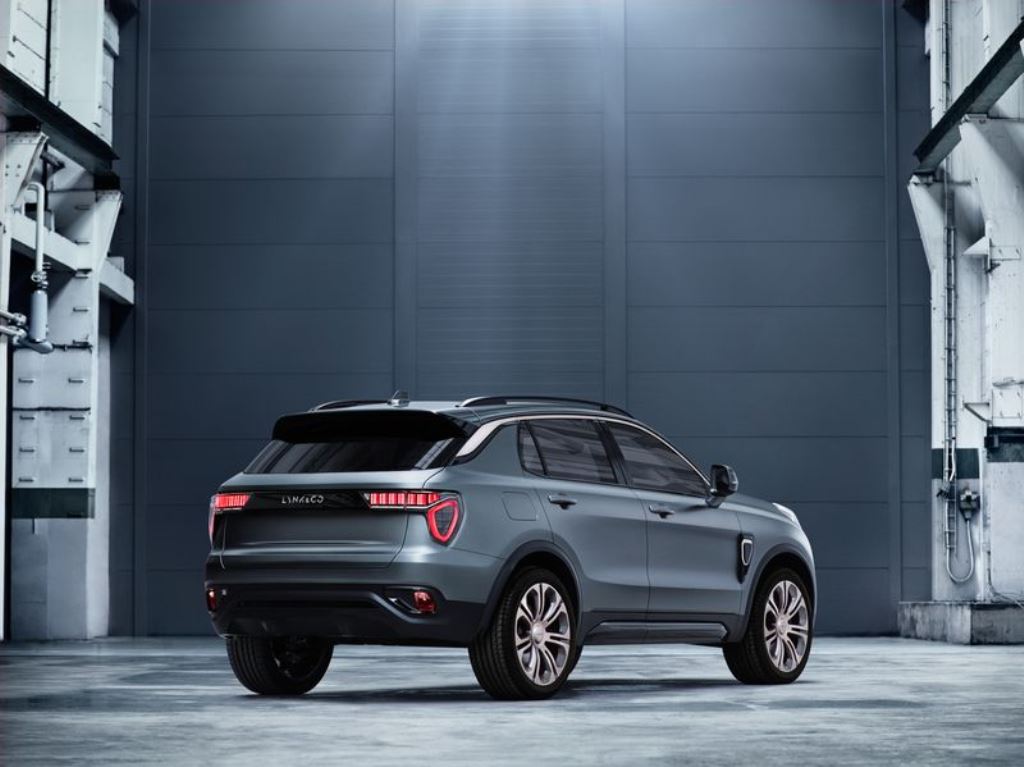 With a constant connection to the Lynk & Co cloud, each vehicle will feature onboard telematics, allowing for almost everything to be controlled through a smartphone App. From allowing digital keys to be shared with family and friends, to information regarding available parking spaces and the correct speed to go at to make the next green light, it’s nothing short of a revolution. 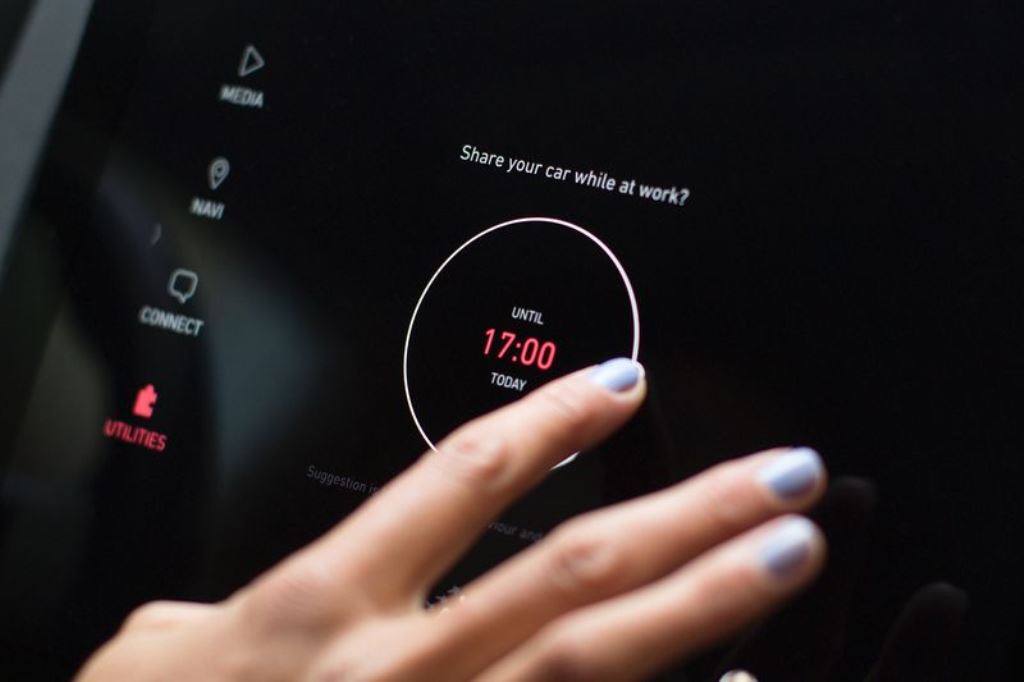 Boldly proclaiming “no more garages, no more paperwork, no more insurance worries. Because why should all this be your problem?” on its website, it’s a brand whose 2018 Middle Eastern debut is one we’re well looking forward to!

Drifting a Lamborghini Huracan is the real definition of fun