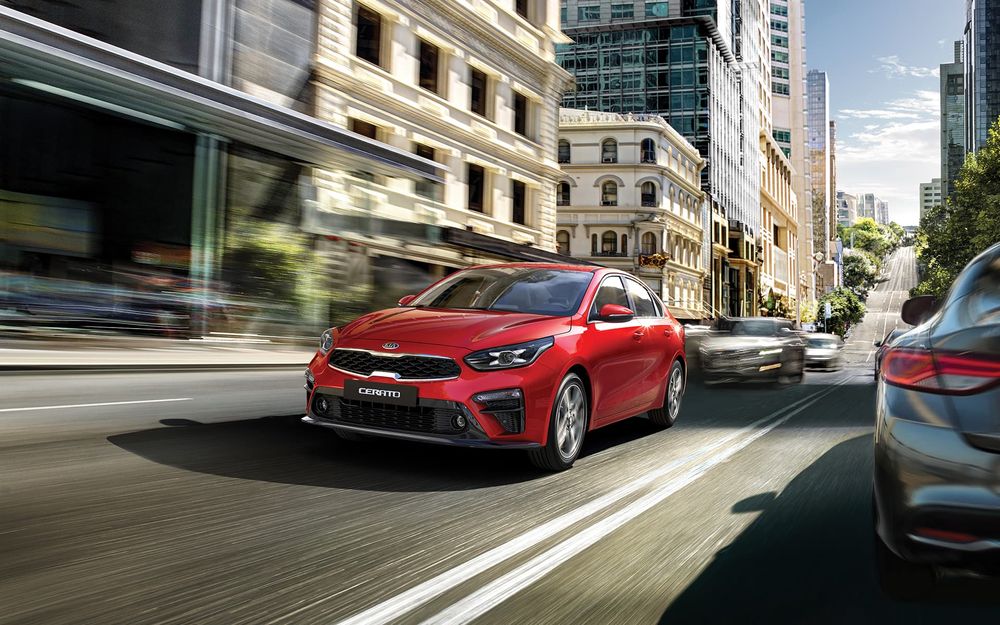 The C-segment sedan category is perhaps one of the most happening yet not the most exciting segments in the auto industry. The latter is chiefly because of the incredible popularity of compact crossover SUVs, which have managed to claw their way into the lower-half of the C-segment sedan genre. However, there are plenty of souls alive who still prefer the sedan over a hatchback-on-stilts.

If you are a part of this crowd, then worry not, because there are appreciable options for you in the UAE market. The first name that most people that are looking to purchase something in this segment, will undoubtedly be that of the Toyota Corolla. After all, the Corolla is one of the most popular cars of all time - pretty much dominating its particular segment.

Having said all that, the 2020 Toyota Corolla isn’t going to have it easy in this day & age. Arriving fit-to-fight the Japanese stalwart from South Korea is none other than the newly-updated Kia Cerato. 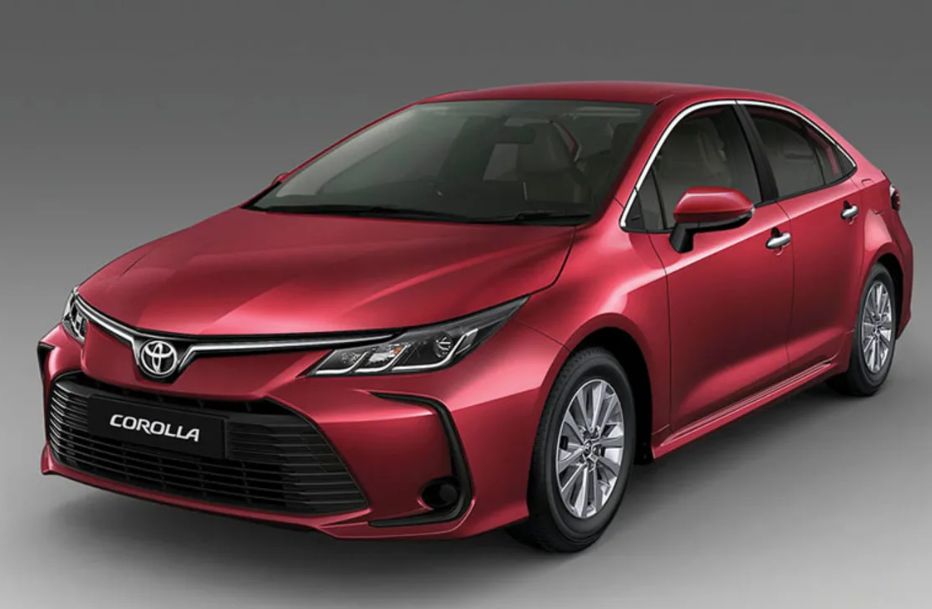 In terms of their overall design, both of these C-segment sedans feature fashionable contours, sleek lines and some sporty touches as well. However, the new Kia Cerato definitely looks more European in its overall appeal, whilst the Corolla comes across as decidedly Japanese and a touch sleeker (even like a smaller version of the Camry).

Up front, the new Cerato sports the Korean marque’s iconic tiger-nose grille, swept-back headlamps with stylish x-shaped LED DRLs, and a sporty front bumper with large air intakes. The side profile of the new Kia Cerato looks beefier than the Corolla’s, primarily as the range-topping Cerato gets larger & bolder 17-inch alloy wheels (compared to the base Corolla’s puny 15-inchers).

However, the new Toyota Corolla certainly looks more streamlined, especially with its sloping roof and a rising shoulder line. Meanwhile, the new Cerato looks more muscular yet sports a sloped roof - albeit not as pronounced as that of the Toyota. At the rear, the new Corolla features large wrap-around tail lamps, a stylish chrome strip and well-carved bumper.

The Kia Cerato comes with wrap-around tail lamps too, but with even more stylish LED running units in them. The rear bumper of the Kia looks sportier as well with its faux air-diffuser arrangement, and there’s a boot-lip spoiler effect, too. 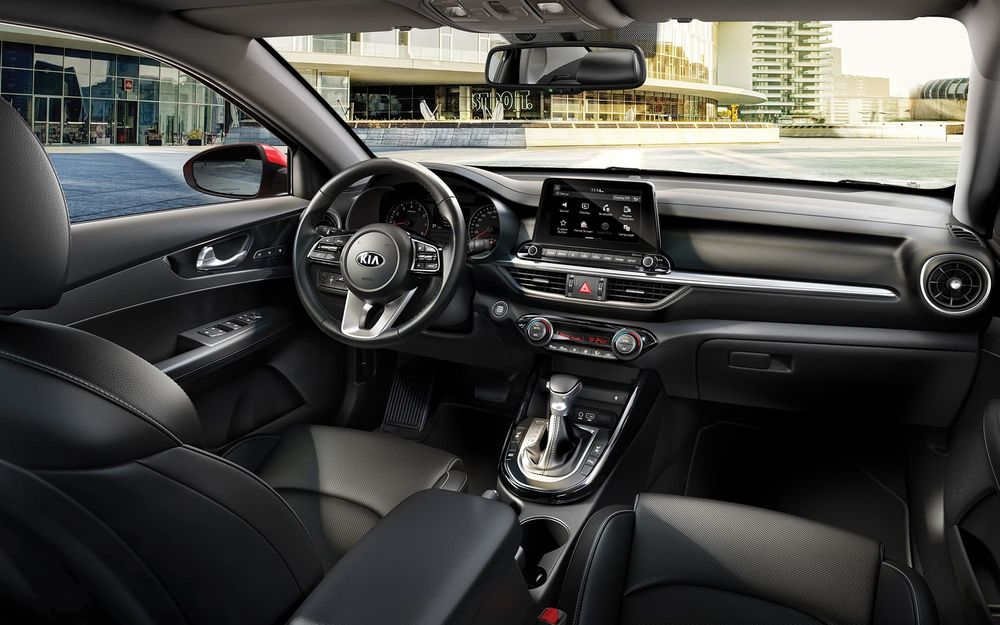 Step inside, and the interior of the new Kia Cerato certainly looks traditional but is well put-together with good materials and build quality. The Cerato’s meaty steering wheel, turbine-style side air vents, and faux but stylish metal accents make this interior look and feel pretty upmarket. Of course, everything is logically laid out and is easy to operate - including the touchscreen infotainment system.

The new Corolla’s cabin feels well-built and user-friendly as well, and despite the sloping roofline, all-round visibility is good. The interior of the new Corolla sports glossy black trim, pseudo metal bits, and beige plastic surfaces that add to the overall appeal and airiness of this cabin. However, the rear of the Corolla surely seems to feel more spacious and open when compared to the Cerato -- this likely down to the larger windows of the Toyota.

Both these cars come with a 1.6-liter four-cylinder petrol engine and make near-identical power figures - 121 hp for the Corolla and 128 hp for the Cerato, with the torque figure for both hovering at 154 Nm. Driving the front wheels, the Corolla utilizes a CVT whilst the Cerato sticks to a traditional torque-converter automatic.

Theoretically, the Kia Cerato should achieve slightly better fuel economy than the Corolla, though there’s not much in it. These sedans have identical performance numbers as well, both claiming a top speed of 190 km/h and a 0-100 km/h time of 11 seconds. 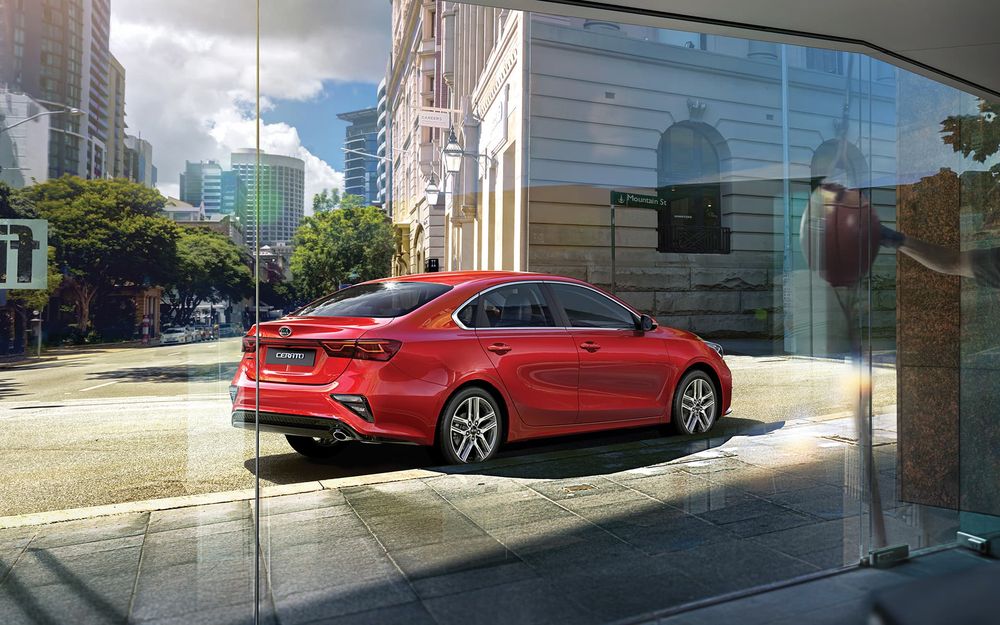 In the UAE, the 2020 Toyota Corolla 1.6 GLI starts from AED 78,900, while the fully-loaded variant of the 2020 Kia Cerato comes in at AED 67,000. Considering that the new Toyota Corolla offers incredible reliability & after-sales value, decent equipment and fuel economy, and sharp styling - my vote would go for the Corolla.