Does the Hyundai Tucson have 4 Wheel Drive 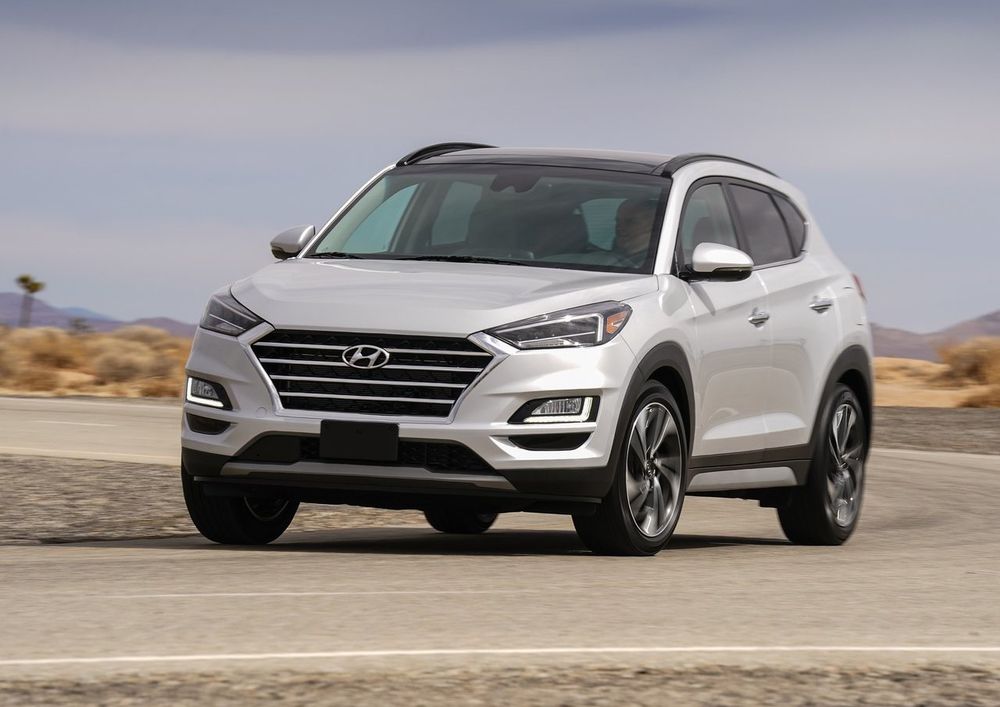 The UAE-spec 2019 Hyundai Tucson finds itself in the middle of the ‘SUV’ pecking order within its family. At the top, there’s the Santa Fe and the Grand Santa Fe. And at the lower end, you’ve got the Creta and the Kona. Being a crossover SUV, the Tucson shares its platform with the Elantra sedan, save for a few changes, of course. The base variant with the 1.6-liter engine and front-wheel drive (FWD) starts from AED 80,900, whilst the fully-loaded trim with the 2.4-liter engine and all-wheel drive (AWD) costs AED 110,000. So, to answer the question that’s asked above, the answer is yes, in a manner of speaking, at least. Fret not, because I’ll explain what I meant by that vaguely-worded answer. Just keep reading…

The 2019 Hyundai Tucson is like most other high-riding crossovers of our time. Basically, it does offer a variant or two, where power from the engine is sent to all four wheels, aka four-wheel drive or 4WD. However, in a car-based crossover like the Tucson, this isn’t a four-wheel drive (4WD) system that handles the power distribution, but an all-wheel drive (AWD) one. But unlike the selectable AWD tech that vehicles like the Nissan Pathfinder employ, the completely automatic all-wheel drive system used in the Hyundai Tucson doesn’t allow the driver to change its behavior. Being an all-wheel drive platform, the engine in the Hyundai Tucson, by default, sends its power to the front wheels. It’s only when the system detects a loss of traction or wheel slip, does it engage the rear wheels as well. So, where the Nissan’s AWD system is a proactive one, the AWD in the Tucson is more of a reactive kind. 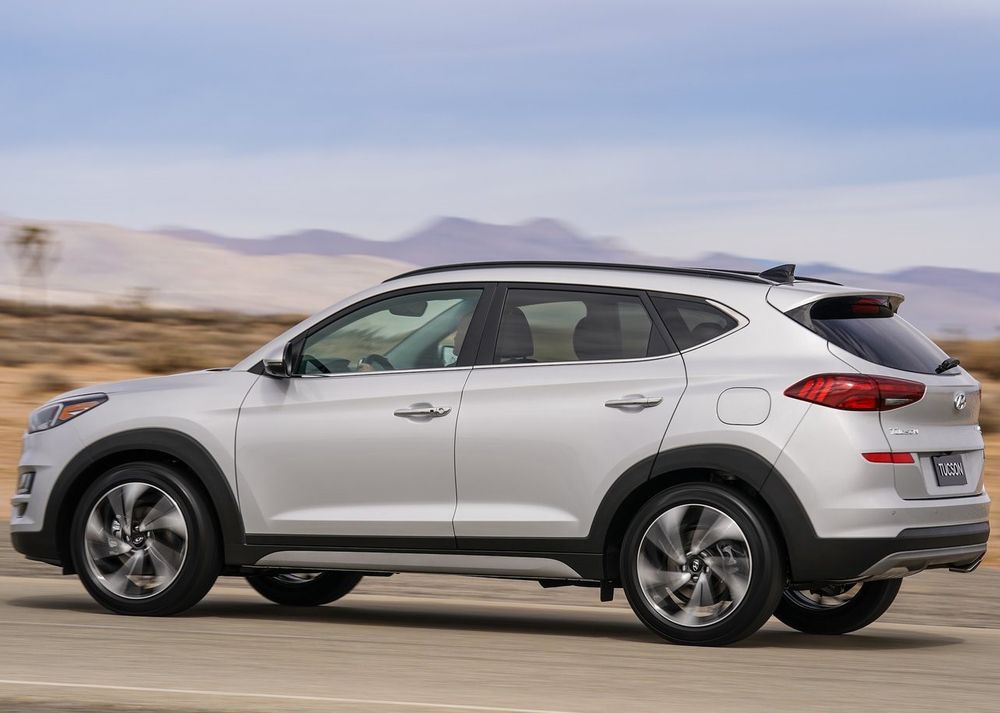 Since its introduction in 2004, the Hyundai Tucson has witnessed several facelifts and mechanical upgrades to keep it up-to-date. While the first-generation Tucson wasn’t the prettiest thing on four wheels, the Korean automaker realized and changed that when the second iteration hit the market in 2009. And finally in 2015, we got the stylish, all-new third-generation model which was, in fact, penned by an ex-Audi designer. With its Fluidic design theme, the new Hyundai Tucson not only looked the part, but it also featured improvements that made it a really compelling buy. Power for the 2019 Hyundai Tucson comes in the form of a 2.0-liter four-cylinder, or a more powerful 2.4-liter four-popper petrol engine. While both engines come mated to a 6-speed automatic transmission as standard, the base variant, as explained earlier, only comes with front-wheel drive. As for numbers, the two-liter mill that uses multi-port injection churns out 153 hp and 192 Nm of torque. Whereas the bigger unit produces 173 hp and 226 Nm of pulling force.

The 2019 Hyundai Tucson is geared more towards smooth and efficient driving, so don’t expect it to tear up the asphalt. For example, the all-wheel drive model with the 2.0-liter engine takes over 11 seconds to touch the 100 km/h mark, though the 2.4 variant doesn’t fare too well, either. Even with the horsepower and torque advantage over the base model, it still takes 10 seconds to hit the ton. As for its top speed, the Tucson with the 2.4-liter Theta unit is the fastest among the bunch, being able to clock 180 km/h. And depending on the variant in question, fuel consumption ranges between 8.0-9.0 L/100 km. While the prices of the base and top-trim option of the Hyundai Tucson have already been mentioned, the 90,000-dirham full-option variant with the two-liter mill is apt for those who care more about more features and better fuel economy, rather than performance.