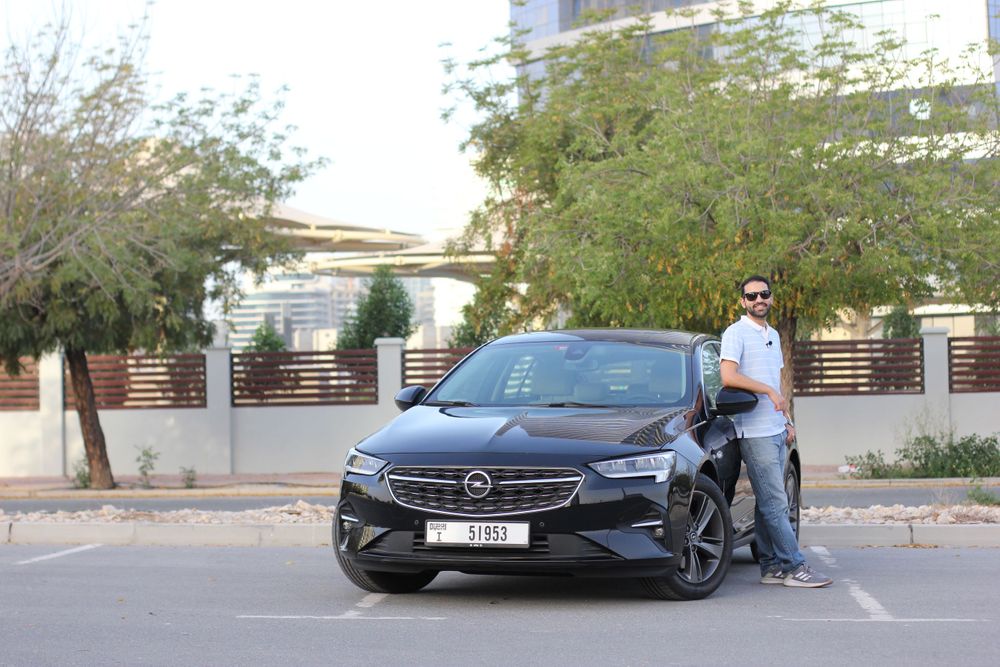 The Opel Insignia Grand Sport is a car that was launched internationally in 2017 but has only just made its way to the UAE. With a price tag of 129,900 Dirhams, let’s jump right in and find out if it has been worth the wait. 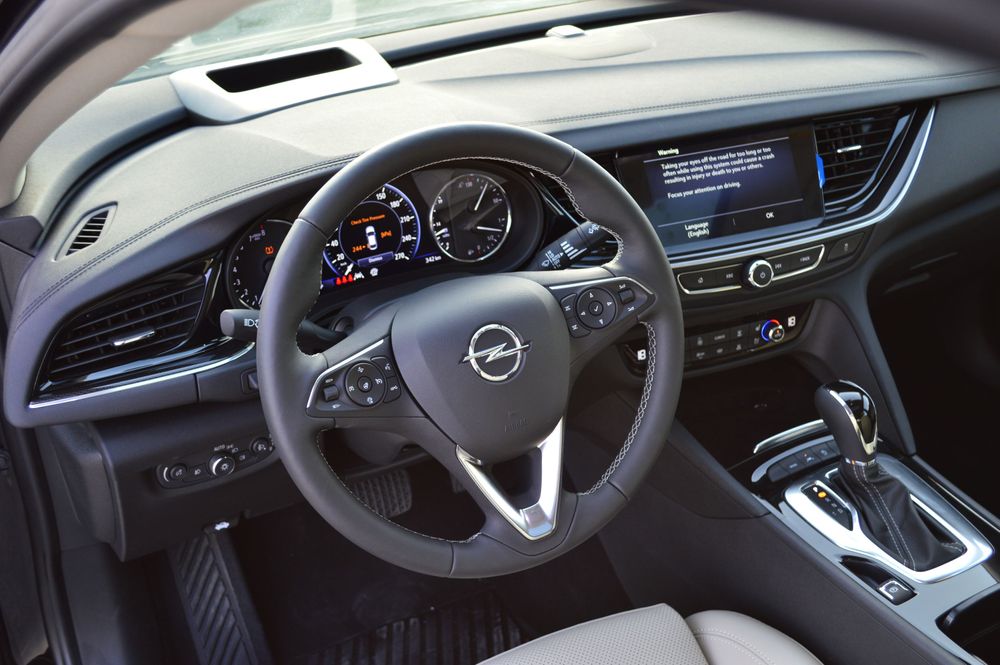 Powering the Opel Insignia is a potent 2.0-liter turbocharged engine that pushes out 200 horsepower and 350 Nm of torque. Unlike many turbocharged engines, there is no noticeable lag, the car always feels like it is in the power band and as soon as you put your foot down, it just GOES. In fact, 350 Nm is a lot for a car of this size and so if you aren’t ready for it, it can even catch you off-guard.

That is a huge compliment to the engineering team and all of the Insignia’s power is pushed through a 9-speed automatic gearbox to the front wheels. What is also worthy of a special mention is how drastically the car changes personality based on which drive mode you are in, Standard, Tour, or Sport. Most other cars in this segment tend to just change the look of the dials and maybe hold gears a little longer but not this Insignia. 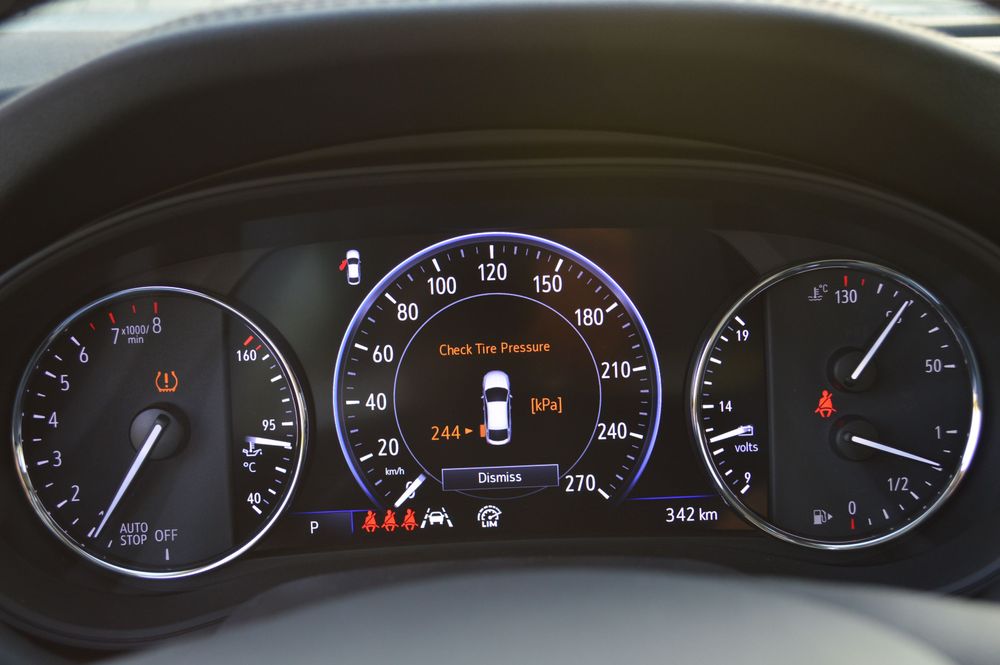 Having said that, if there is one aspect of this car that I don’t quite fancy, it would have to be the brake pedal. I’m not sure if this is just on our test car or if this is the case with all Insignias, but for some strange reason, the brake pedal only has about an inch of travel. What that means is that even with just a little press, you end up getting 100% brake force, there really isn’t much moderation and it definitely requires some getting used to. 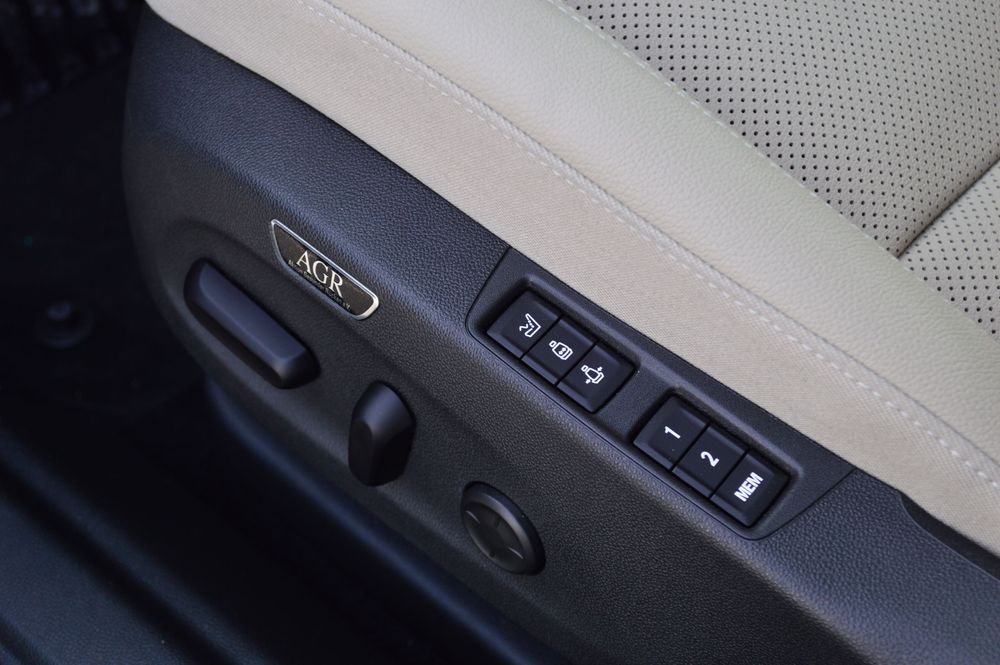 Inside, the theme is one of minimalism. There aren’t a whole lot of buttons or switches and the sportiness is brought about with things like perforated leather on the steering wheel and a driver-oriented dashboard. The seats are ergonomic and extremely comfortable; they have been certified by AGR in Germany which is a campaign for healthier backs and because of the low and narrow dashboard, the cabin has a very airy and spacious feel to it.

Space in the back is great, in terms of legroom, but the same cannot be said about headroom. Due to the sloping roof, taller passengers could find it a little uncomfortable; however, there are AC vents and the option to heat the rear seats as well. 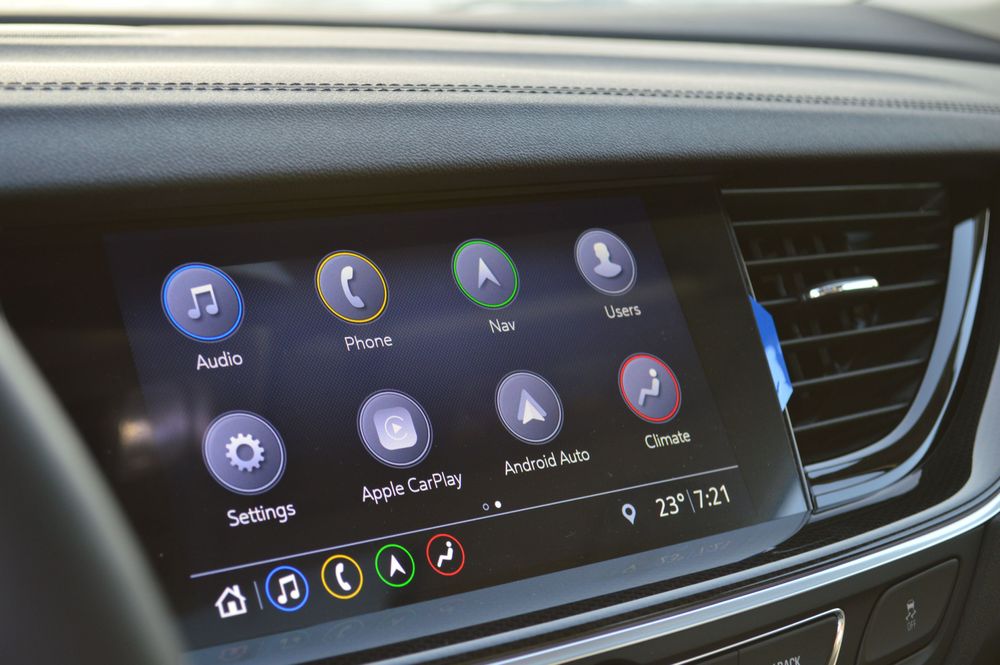 When it comes to features, the ladies and gentlemen at Opel really haven’t held back. On the safety side, there’s Collision Avoidance with Pedestrian Detection, Heads Up Display, Adaptive Cruise Control, Blind Spot Monitoring, Lane Keeping Assist, and a whole lot more.

For the techies, there is a wireless charger, an 8-speaker Bose audio system, seat heating, and cooling and a massage feature, but by far my favorite feature is the infotainment screen. It is 8-inches in size, it has screen mirroring so you can mirror your mobile phone’s display onto the screen and I love how clean and simple the design and layout is, it almost feels like it’s running Android as an operating system. 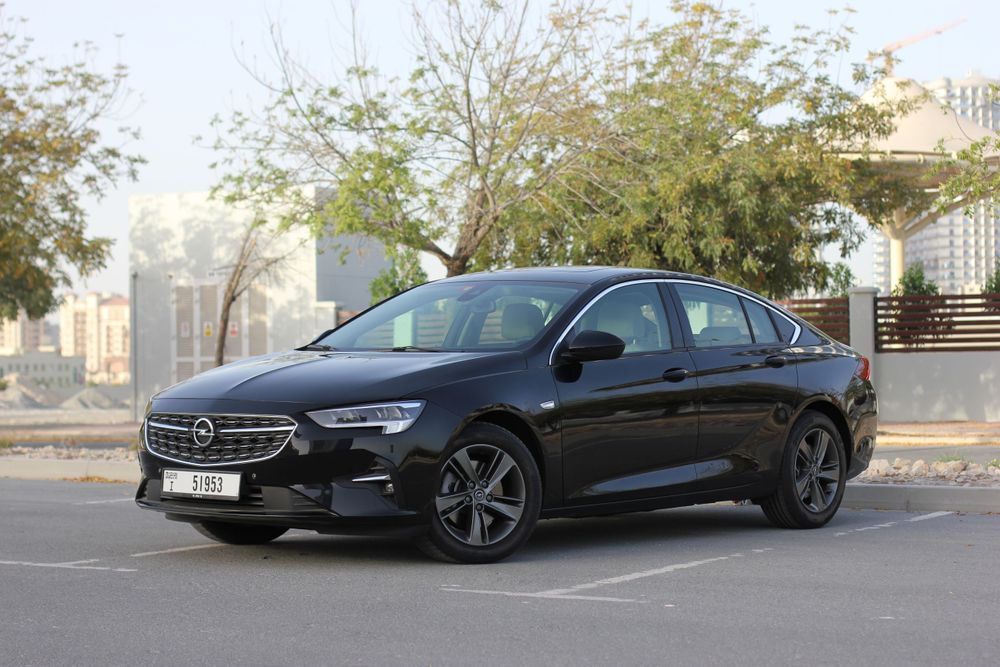 The design is undoubtedly one of the Insignia’s strongest suits. It has a presence; it looks sporty and luxurious at the same time. In the front, the large grille and wraparound headlights give it a very broad appearance and one that does seem to have taken some inspiration from Audi. Speaking of the headlights, they are Matrix LED lights that can illuminate objects up to 400m away.

Along the sides, 17-inch alloys fill the wheel arches and the Sportback design makes it look sporty and classy. There are a lot of character lines on the bodywork and for those of you wondering, boot space measures in at 490 liters which is in line with what most of its competitors have to offer. 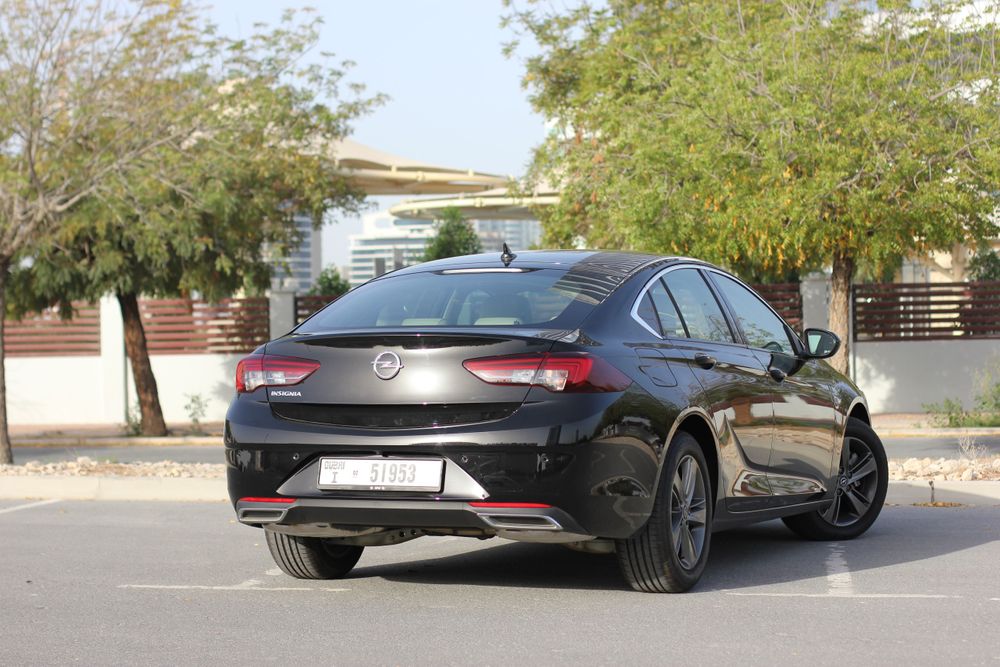 At 129,900 Dirhams, the Opel Insignia Grand Sport is a good-looking car that is also ample amounts of fun to drive. Having said that, it does go up against cars like the Honda Accord, the Mazda 6, and the Peugeot 508, so which one would you have? Let me know in the comments down below.