Where are Kia cars made 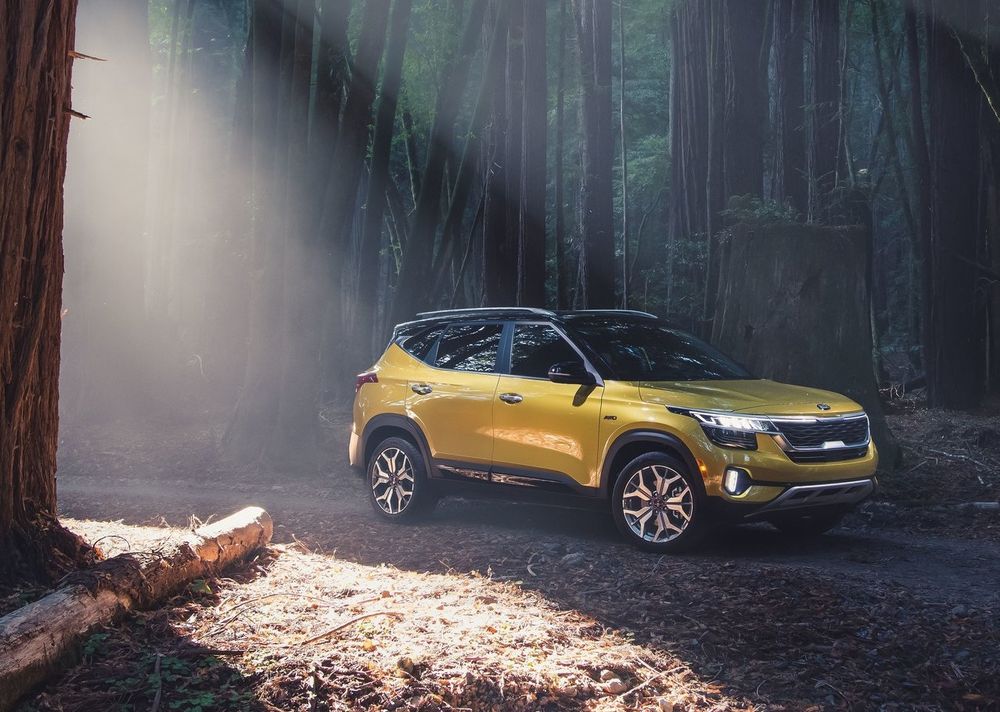 From sheer obscurity to being at the forefront of some of the most modern and popular cars in the market, Kia Motors has seen it all. The South Korean auto major, a subsidiary of Hyundai, is widely regarded as one of the best automakers and caters to a wide array of customers all over the globe. In its nearly 75-year history, the company has never been more capable than what it is now.

There was a period in its life when Kia vehicles were mostly built using a donor car as a basic platform, sometimes with very little actual input from the Korean automaker. However, that is all well and truly in the history books now. While Kia and Hyundai do still share the basic architecture for several of their products, one could say that the two companies are siblings and thus, there will be some similarities within their product range.

But where are Kia cars made or manufactured? As of now, Kia has quite a few manufacturing units that are located in various countries all over the world. In total, there are about 14 Kia plants dotted across 8 countries -- the list includes China, India, Japan, Mexico, United States of America, Slovakia, Vietnam and of course, South Korea. 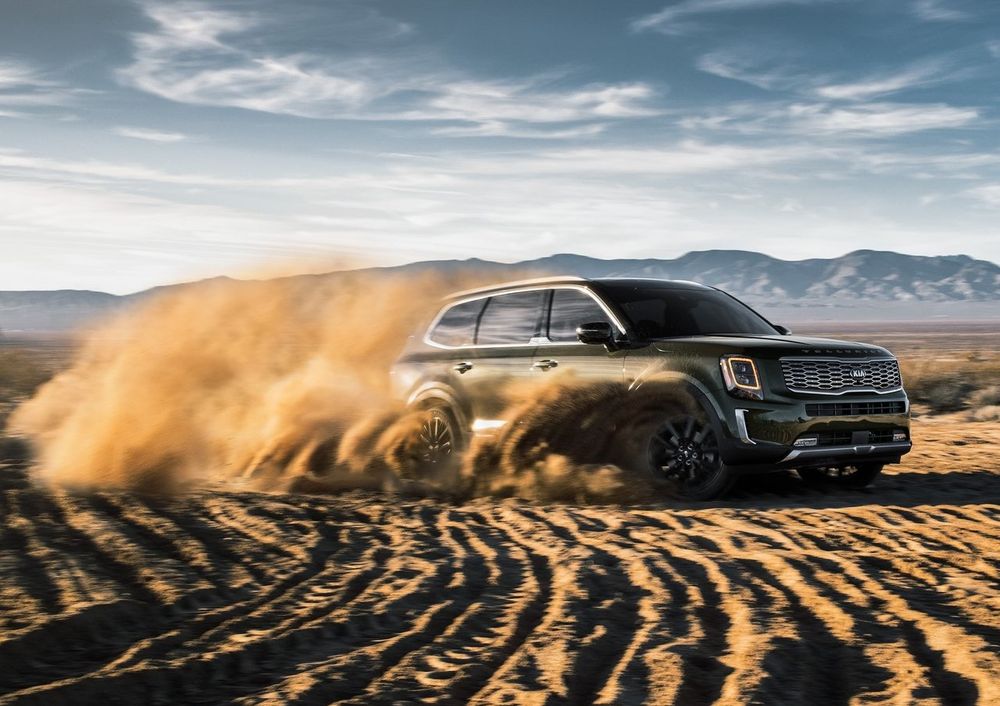 Out of these countries, Kia has allocated the responsibility of making certain models to certain manufacturing units. For example, the Kia Telluride is currently made exclusively at the Kia/Hyundai plant at Ulsan, South Korea. The flagship K900 sedan, meanwhile, rolls out of a production line based in Gwangmyeong, South Korea. The same applies to models such as the Stinger sports sedan and the Sedona minivan.

Among the international locations, the Monterrey unit in Mexico handles the production of the Cerato and Rio; while the West Point plant in Georgia in the United States takes care of the production of models such as the Sorento SUV and the Optima family sedan. The Gwanju and Hwaseong facilities in South Korea handle the production of the Soul and Sportage, and that of the Cadenza and Niro, respectively. On the other hand, the all-new Kia Seltos will be primarily produced at the automaker’s new plant in Andhra Pradesh, India.

In regions like the United Arab Emirates in the Middle East, Kia has become one of the most popular and well-liked car brands. Its cars have gained much appreciation and notoriety for being well priced, well made, well equipped, and for being well designed among other positive attributes. The Kia range in the country spans from the most affordable Picanto hatchback - costing between AED 39,900 to nearly AED 50,000 to the most expensive of the lot which is the K900 luxury sedan. Compared to the lightweight Picanto, the K900 wears a hefty price tag of between AED 245,000 to AED 320,000. 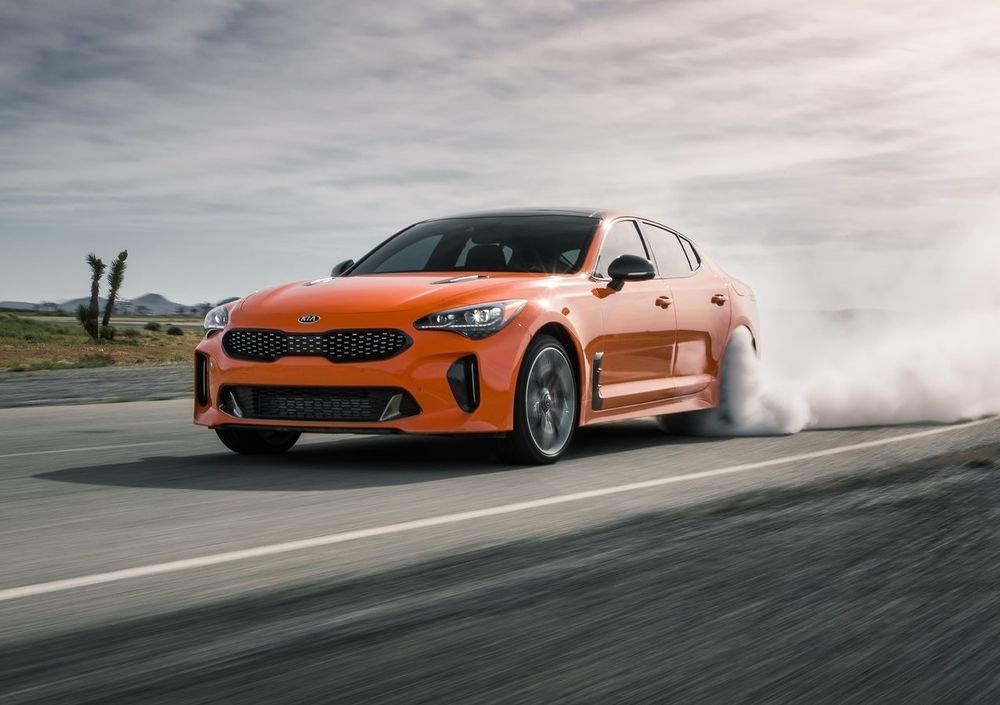 Meanwhile, the all-new Telluride SUV starts from 119,000 dirhams, and comes equipped with seating for up to eight, along with all-wheel drive and a 3.8-liter V6 engine that develops 291 hp and 355 Nm of torque. However, if you want something that offers more grunt and spicier performance, look no further than the Stinger. Kia’s take on a sport sedan is quite a rubber burning hooligan, especially if you go for the variant with the 3.3-liter twin-turbo V6 under the hood.

Equipped with an intelligent all-wheel-drive system that finds traction in almost all circumstances, plus with 365 horsepower to boot - the Kia Stinger can propel itself (and its occupants) to a top whack of 270 km/h. If that’s not impressive enough, take this -- the run from standstill to 100 km/h comes up in under 5 seconds.