What is the cheapest Mitsubishi car 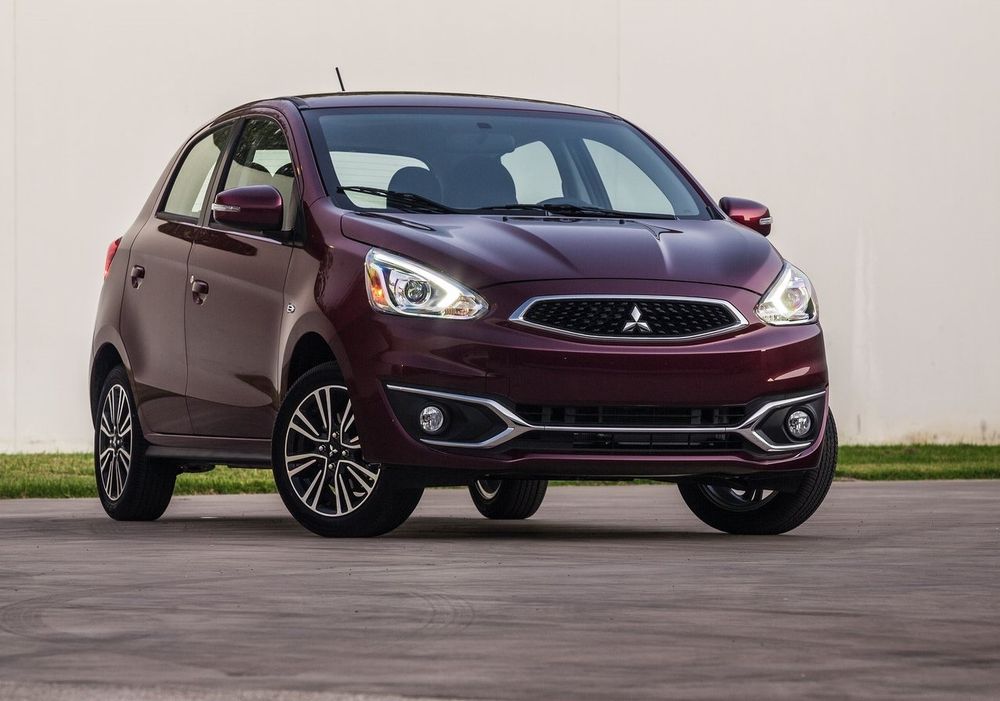 Mitsubishi has long proven itself as an automaker that is capable of producing some of the most affordable yet reliable cars in the market. Like many of its Japanese counterparts, Mitsubishi Motors Corporation has been around for a long time - in this case, for nearly half a century. And given the company’s long-standing experience in making automobiles, many of their cars often find themselves a home without much hassle, especially in cost-conscious markets.

In regions such as Asia and the Middle East, the Mitsubishi brand has found itself a decent nest as existing customers don’t have any issue recommending one of their cars to other prospective buyers. At present, Mitsubishi’s line-up in the Gulf region consists of up to 9 different models. These vehicles encompass all the strengths of the marque, and even though some of these models are now quite old in the tooth, their value-for-money prospect is just as strong. 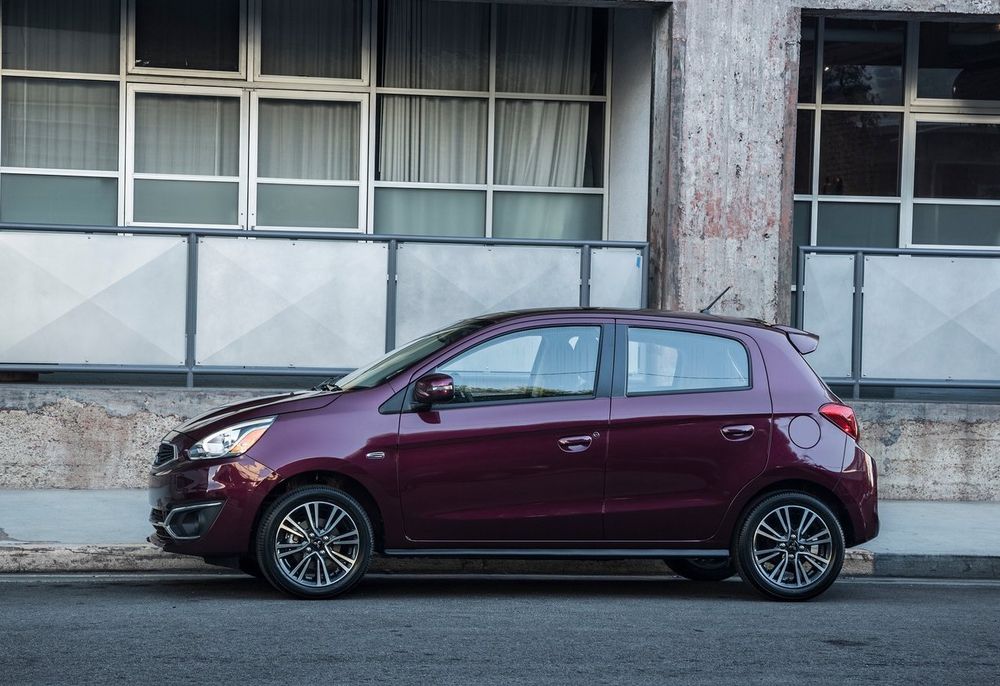 Among the existing line-up of cars in their stable, by far the cheapest is the Mirage hatchback. The Mirage that we find on the roads today was first introduced as a concept in 2011 at the Geneva Motor Show. The full-scale production unit hit the global market sometime in 2012, with assembly of the vehicle taking place the automaker’s large facilities based in the Philippines and Thailand. In the United Arab Emirates, the Mitsubishi Mirage is available in only one trim - the GLX. Priced at just 36,900 dirhams, the Mitsubishi Mirage GLX goes up against the likes of the Chevrolet Spark and Suzuki Celerio.

According to Mitsubishi, the company’s main goal through the design and development of the Mirage was ensuring the promised low price point and high efficiency. Obviously, since the Mirage is undoubtedly a budget offering, one has to be ready to deal with the result of that. So let’s start with the powerplant that you will find under that short hood. Power for the Mitsubishi Mirage comes from a rather conventional 1.2-liter normally-aspirated petrol engine with just three cylinders. Given its relatively small size, this three-popper makes a very modest 77 hp at 6,000 rpm and 100 Nm of peak torque at 4,000 arrived rpm.

Considering the fact that the Mirage only weighs around 950 kilograms, and given its low-output motor which is paired to a CVT gearbox, the Mitsubishi hatchback is capable of returning a fuel economy of 4.8 L/100 km.  Those kinds of juicy fuel consumption numbers may or may not be witnessed in the real world, but Mirage owners won’t be complaining about their car’s poor fuel efficiency anytime soon. Of course, don’t expect this rather timid econ-hatch to excite you much behind the wheel. 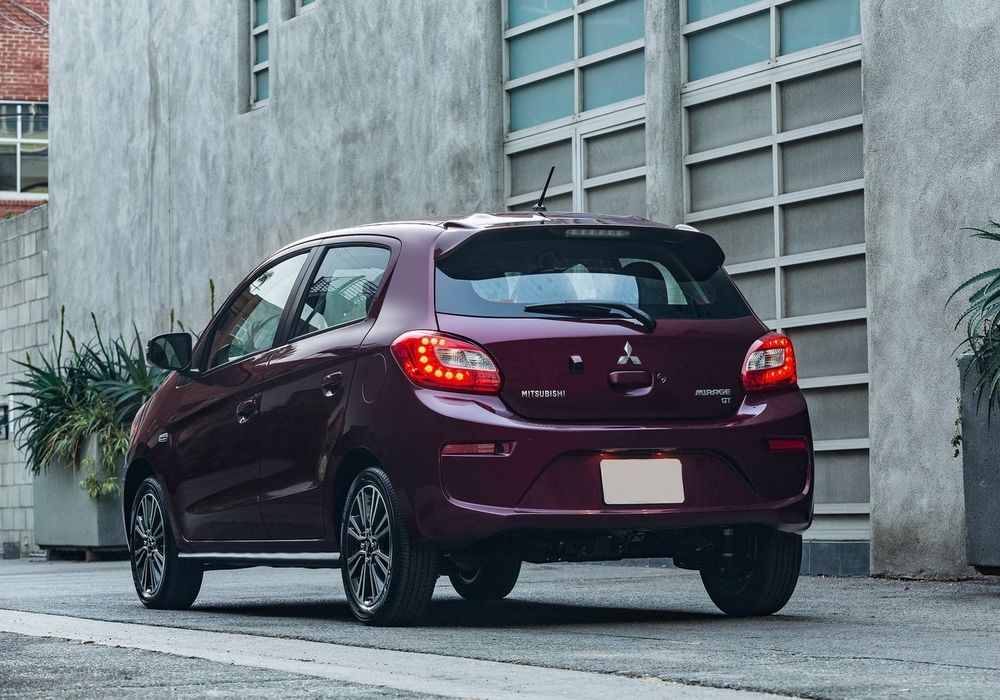 While the 1.2-liter engine might not be thirsty, it certainly feels lacking any kind of appreciable punch no matter how hard you thrash it. The run from standstill to 100 km/h in the Mitsubishi Mirage takes an agonizing 13.9 seconds to complete. Continuing on the same theme, top speed here is 167 km/h - though reaching that figure would take a while and a long stretch of open tarmac. However, you do get 235 liters of boot space and seating for up to five adults -- you would have to make sure though that the middle passenger isn’t too uncomfortable, because then he/she may not like it too much back there.

As for features, the Mitsubishi Mirage can be had with stuff like dual front airbags, ABS with EBD, electronic stability control, hill-start assist, and a tire-pressure monitor. The GLX trim also gets you 15-inch alloy wheels, front fog lamps, keyless entry, 4-speaker audio system with Bluetooth & USB connectivity, and a leather-wrapped multifunction steering wheel to name a few.