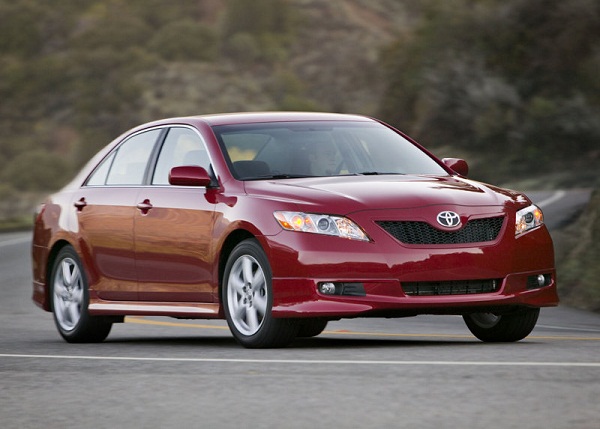 If you're a Toyota customer, this is important information for you!

The recall is being done in order to inspect the sliding electrical contact module in the driver's side Power Window Master Switch (PWMS), as explained by Simon Frith, Managing Director of Al Futtaim Motors, Dubai.

This is the second recall from Toyota in three months. Two months ago it recalled over 7,000 Camrys and over 300 Aurions because of a problem in the wheel hose, The National reported.

The service centers reportedly will get in touch directly with the affected customers.