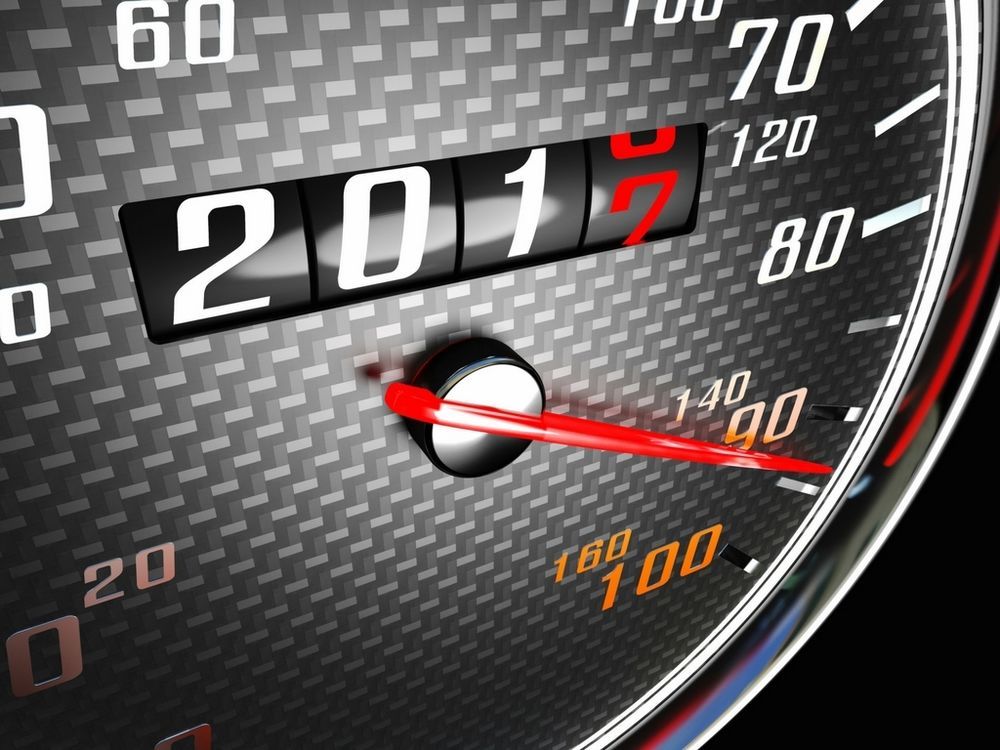 2017 has been a busy and exciting year in the motoring world, both regionally and internationally. While the launch of the Lamborghini Urus and the Mercedes-AMG Project One captured international headlines, the Middle East isn’t one to be outshone. From women taking to the driver’s seat in Saudi Arabia to Electric Vehicle manufacturer Tesla opening its first showroom in the region, here are the top 5 GCC motoring milestones over the past twelve months. 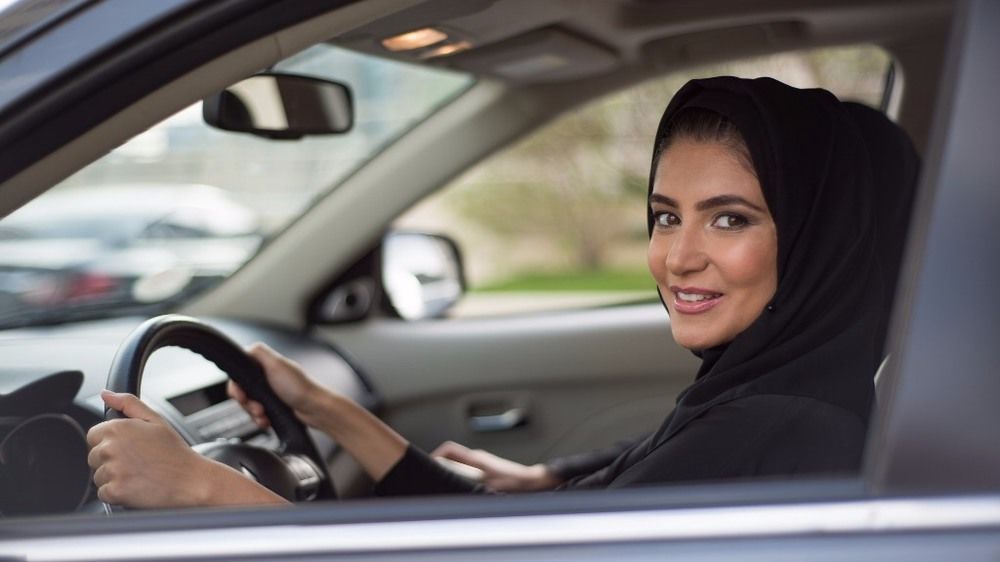 Ending a longstanding policy in the conservative kingdom and announced in a royal decree, the decision to allow women to drive received mixed reactions, with many commending the move to aid the international reputation and economic status of the country. Although automotive manufacturers celebrated the news with various posters supporting the move, French automaker Renault took it a step further by announcing free model giveaways for the first seven women to visit its showrooms in the Kingdom. Bravo, Renault! 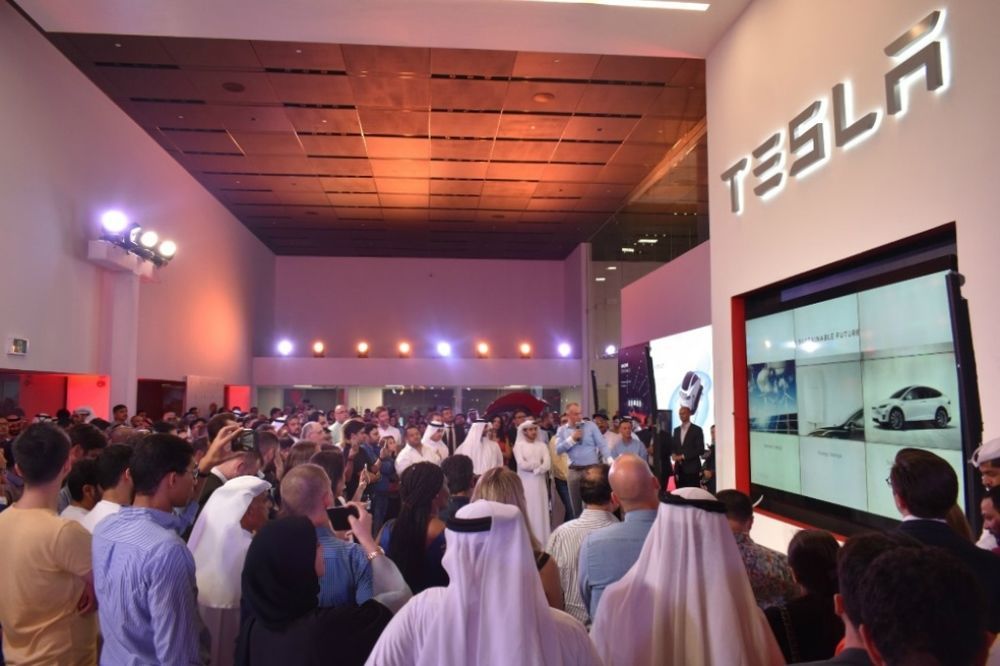 If there’s an electric vehicle manufacturer that is to be credited with making EVs a mainstream commodity around the world, it’s none other than Tesla. Having opened its first showroom in the region in Jordan, followed by the UAE in July 2017, Tesla has amassed a sizeable fan following with private buyers and the likes of Dubai’s taxi operators. Fit for shaming supercars and whizzing passengers around town, the introduction of the brand was further strengthened with the opening of its first ever service center in the region.

A biennial event that sees visitors from across the Middle East and the world, the 2017 Dubai International Motor Show lured enthusiasts, non-enthusiasts and individuals from all walks of life with numerous regional and global premiers. Showstoppers that grabbed many a glance and several camera shutters were the ludicrous Chevrolet ZR1, eco-friendly Nissan Leaf, insane Jeep Grand Cherokee Trackhawk, status-quo-challenging Kia Stinger, and drop-dead gorgeous Ferrari Portofino, to name a few. 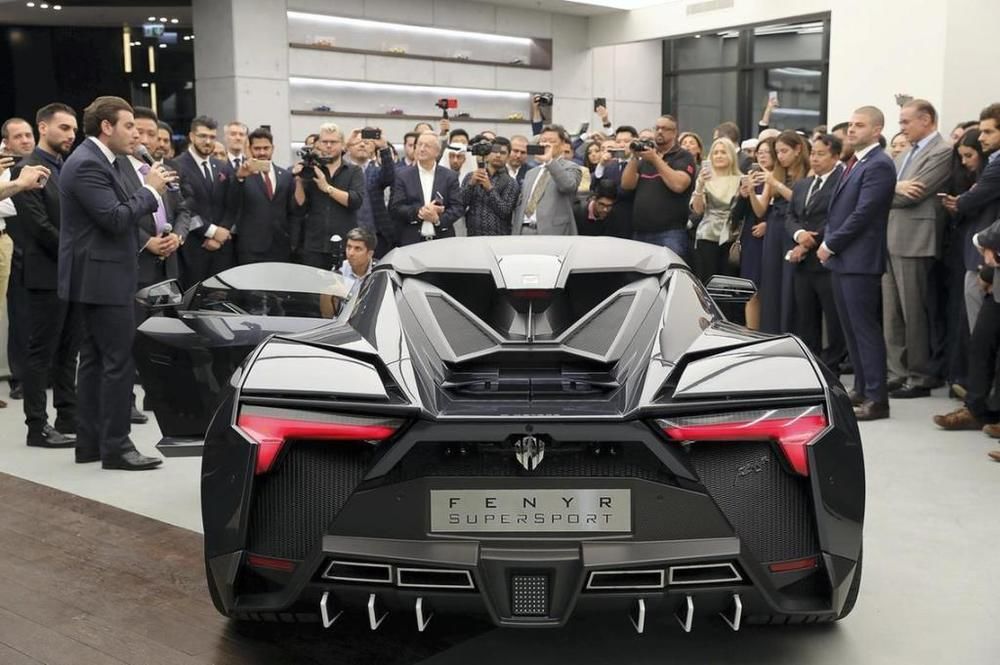 Dubai-based sports car manufacturer W Motors has been basking in the limelight for a few years now. Having started in Lebanon and moved base to the UAE, the manufacturer of the world-renowned Lykan HyperSport and Fenyr SuperSport opened its first showroom at Dubai’s iconic City Walk Boulevard on 29th November 2017. Making an impact and setting an example for up-and-coming Emirati automotive brands such as Devel and Shaali, W Motors seems to be on the right track. 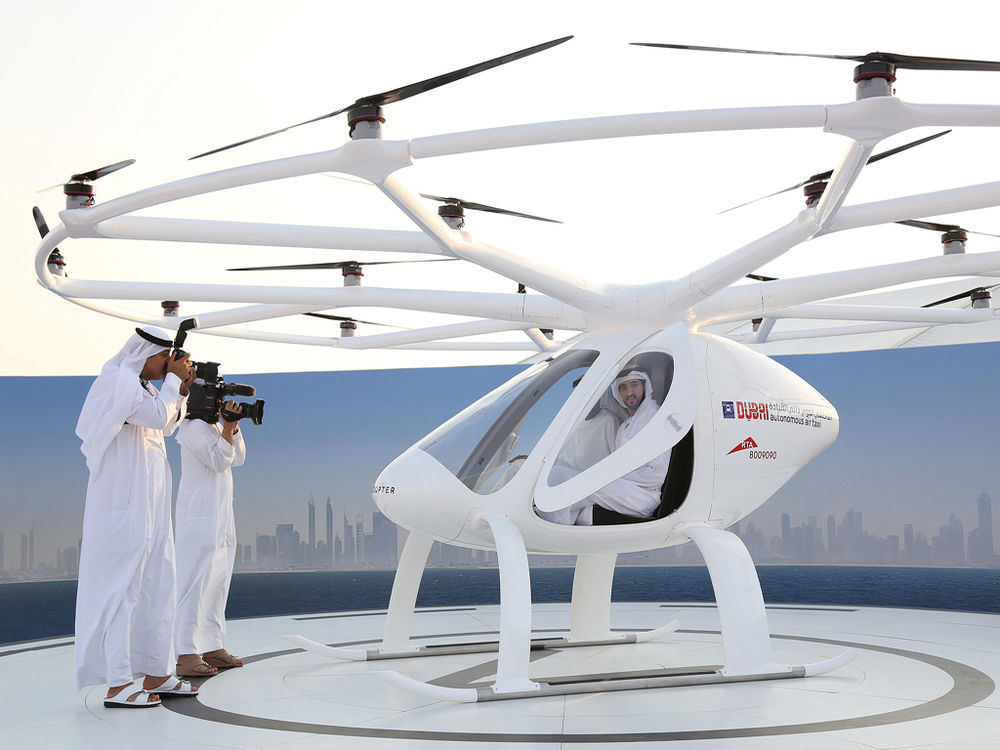 In its initial stages and set to roam the streets of the UAE within five years, Drone Taxis are the answer to many residents’ prayers. Fully autonomous and aiding the country with achieving its objective of converting 25% of total journeys into self-driving transport by 2030, the 18-rotor unmanned drones could convert a 2-hour bumper-to-bumper commute into a mere 20-minute ride. Needless to say, excitement levels are high!

Tesla opens the doors to its first showroom in the UAE

Fines for driving with hazard lights on during fog in UAE