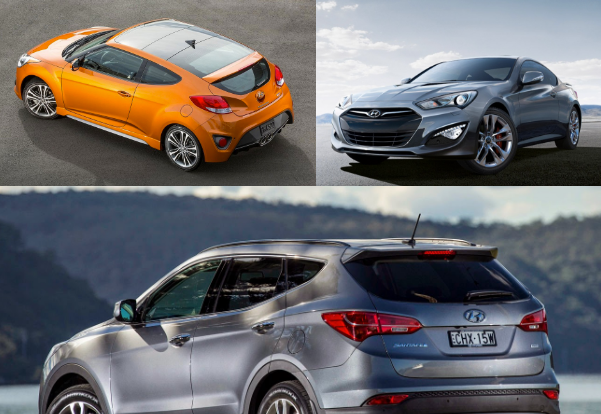 Hyundai is a South Korean automaker that’s been churning out dozens of different cars around the world for decades. They have been painstakingly building their brand on an international scale that it’s now considered one of the greatest automotive success stories. Hyundai was able to carve its niche for itself with strong sedans, feisty hatchbacks, and powerful crossovers.

Currently, the company is trying to make a name for itself in the European market and it remains to be seen if it can earn a seat at the big kids table. Whilst doing that, Hyundai focuses its energies on delivering serious and impressive performance by introducing engine upgrades. These upgrades resulted to some of the fastest Hyundai vehicles that are equal parts potent and finely tuned. The Hyundai Genesis Coupe, The Veloster and the Santa Fe Sport are some of the Hyundai creations that exactly did just that.

The Hyundai Genesis Coupe is a rear-wheel drive sports coupe originally released for the Korean Market in 2008. The Genesis Coupe embodies what the brand considers as “everyday premium” with its impressive level of class for a lower-than-average cost. The Genesis Coupe remains one of the most iconic sports coupe today capable of battling it out with Toyota and Subaru’s GT86 and BRZ. It dazzles with power choices if 260hp 2.0L turbocharged TCi or a massive 305hp 3.8L MPi gasoline engines. 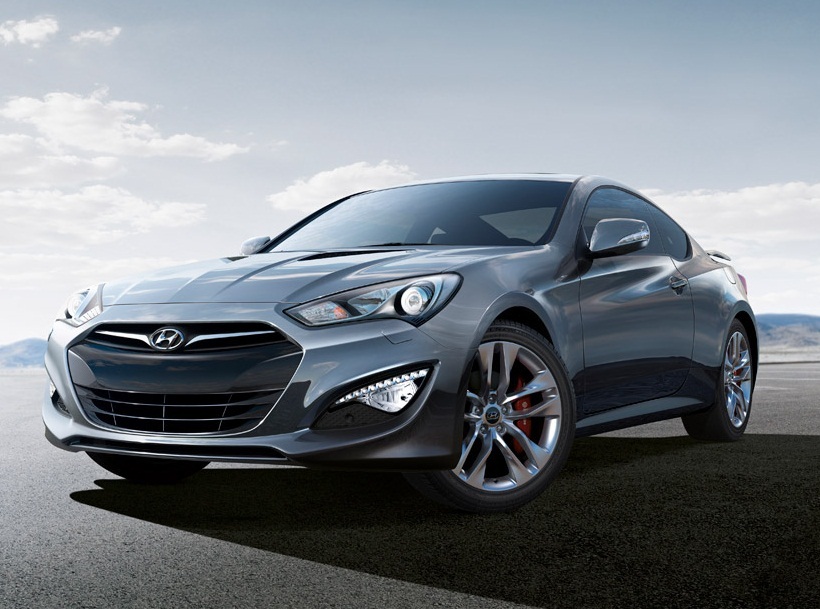 In 2000, Hyundai released the Santa Fe (check prices and specs in Saudi Arabia), their first ever sports utility vehicle (SUV). It was released at the same time as the Ford Escape and Pontiac Aztek. The Santa Fe was a result of the brand’s restructuring campaign in the 90s. It was a huge it! In 2012, the third generation Santa Fe was launched with two versions a five-seater Sport in September 2012 and extended long wheel base model in November 2012. The Sport model comes with an all-four-cylinder engine line-up. It has a 2.4 L standard engine developing between 190 – 264 horsepower with additional turbo four in the offer. It boasts of Hyundai’s Torque Vectoring Cornering Control feature for upgraded drive performance. The Santa Fe has impressive safety, comfort and infotainment features. It delivers solid performance. 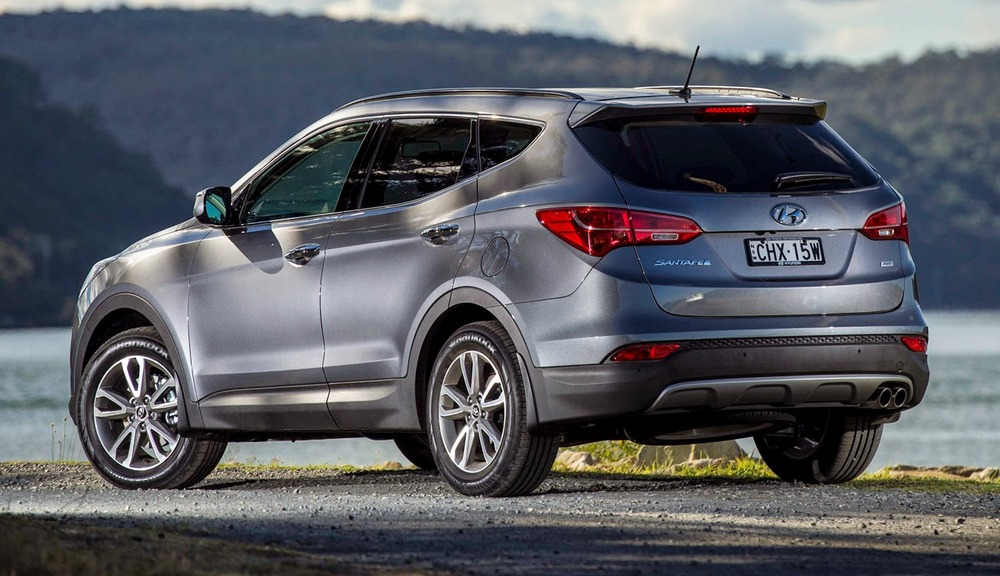 The Veloster (check prices and specs in Saudi Arabia) is a hugely underrated Hyundai vehicle. As a compact sports coupe, it is easily one of the most unique designs with three doors and an unmistakable read end. The Veloster filled the void left when the Tiburon was pulled off the shelves. It didn’t simply retread the same sports territory but took chances and boasts of designs incomparable to any competitors. The Veloster comes in variants like the Turbo Rally and Turbo R-Spec which makes its experience more remarkable. The Turbo Rally model is an upgrade of the quirky Turbo R-Spec model with smoother steering, better suspension, more pleasing appearance and wheel upgrades. 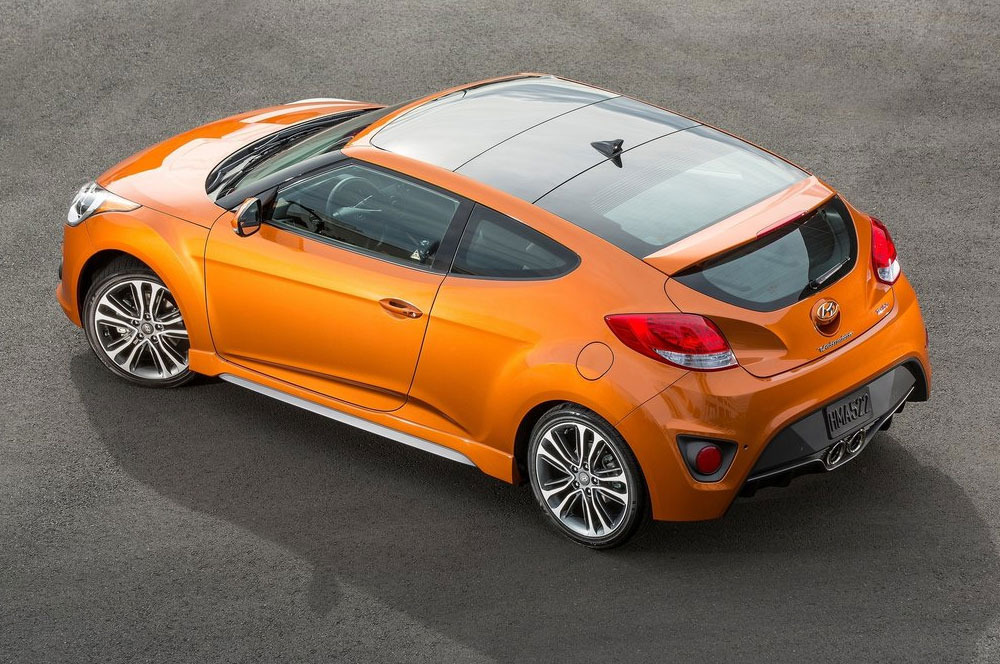 So, which one is it?

When buying new CUVs, Hyundais don’t normally come to mind until the budget talk comes to play and usually, the Santa Fe takes the cake. It’s a competent, versatile and affordable CUV. It’s not an exciting vehicle and it doesn’t come with enormous V8 engines but it’s a sensible car that gets the job done. Sometimes that’s all you need.