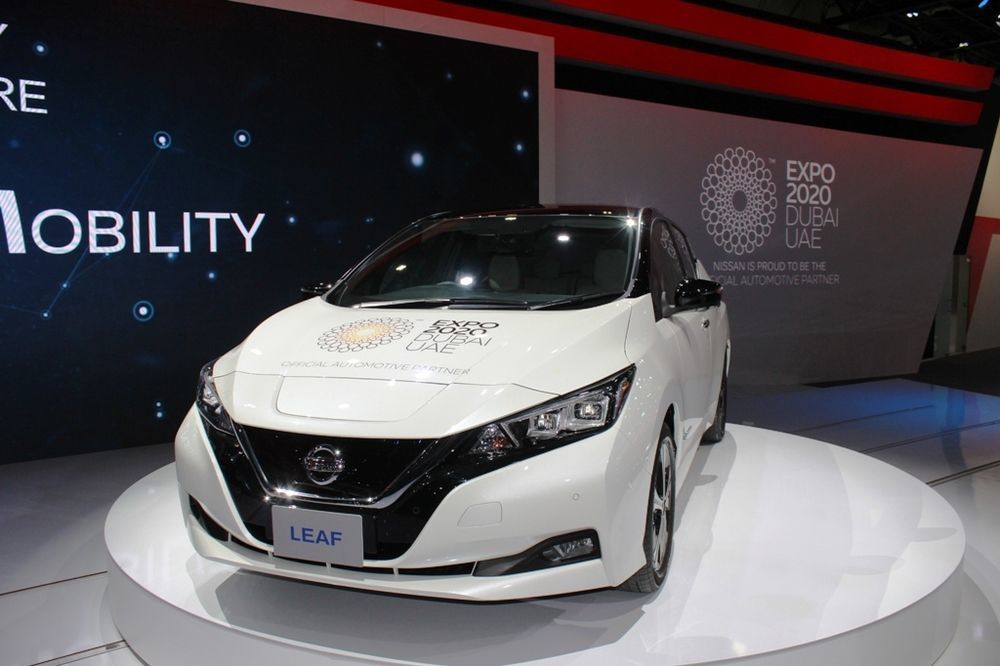 Nowadays, a vast majority of the general motoring publicise aware of the standard automobile’s higher exhaust emissions and the resultant degradation in the air quality. This means that Hybrids, Electric Vehicles) EVs, and other such clean, green, and more efficient types of vehicles are gaining popularity quite quickly. At the this year’s Dubai Motor Show, several carmakers have responded by bringing out their top players, and this is our pick of the Top 3 Eco Cars at the 2017 Dubai Motor Show. 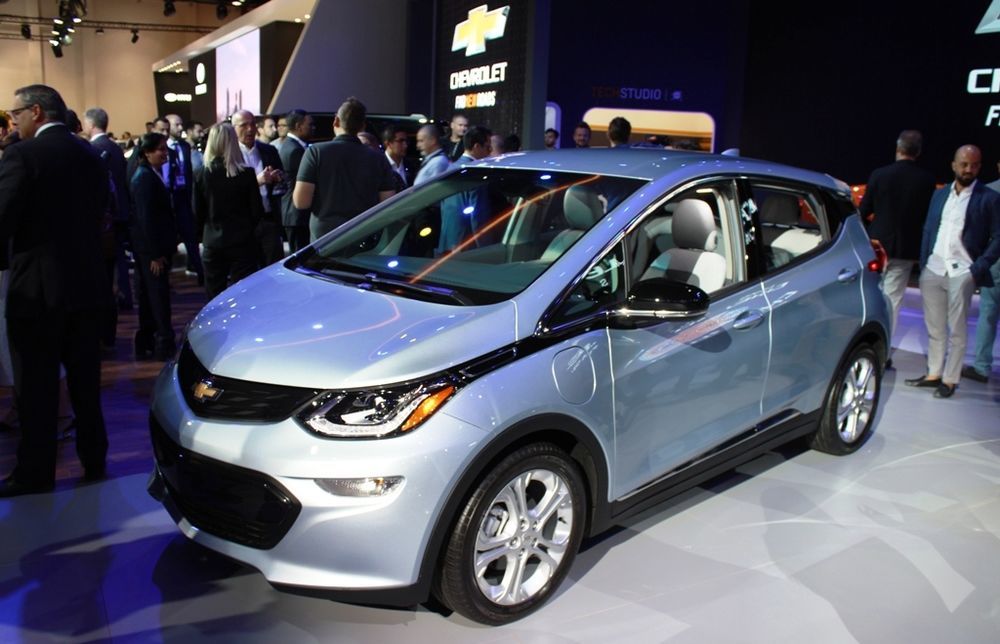 The 2018 Chevrolet Bolt EV is the American carmaker’s latest and as of now, the only EV offering in the region. Though not extremely striking to look at, the new Bolt’s styling is attractive enough without being way over the top, and this EV seems to exude a friendly demeanor, both inside and out.

The 2018 Chevrolet Bolt EV comes with a 60kWh lithium battery pack and powers a decent-sized electric motor mounted at the front axle. The single motor generates a very respectable 200 HP and 361 Nm of torque. This means that this relatively heavy (1,624 kg) hatchback will hit 100 km/h in 7.3 seconds, and go on to an electronically-limited top speed of around 150 km/h. 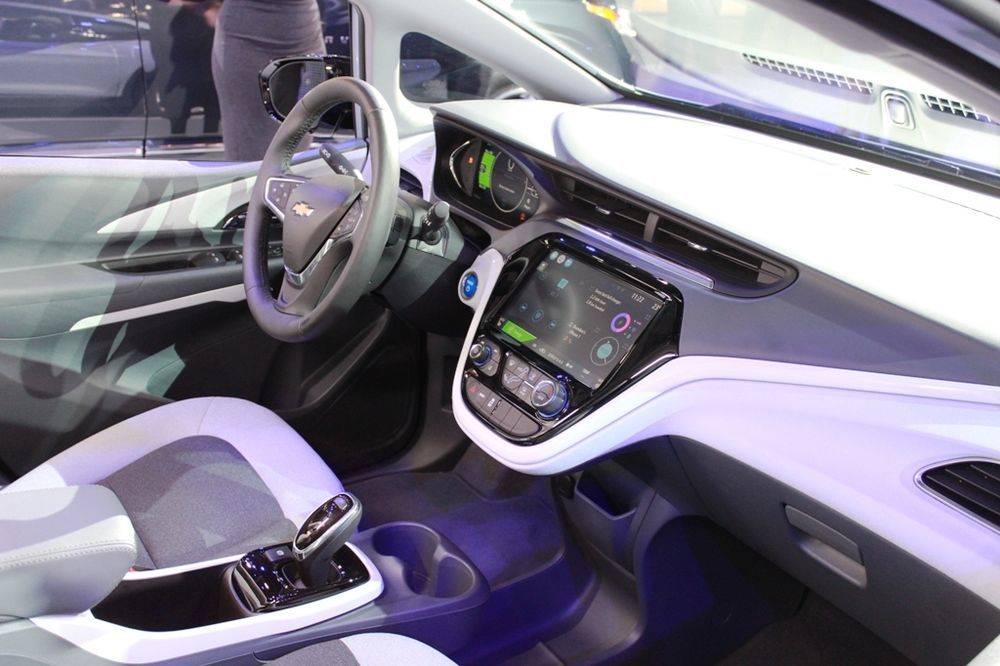 The maximum claimed range on a single charge for the 2018 Chevrolet Bolt EV is 520 kilometers. That said, in the real world, that figure will possibly be much less. Features-wise, the new Bolt can be had with a large 10.2-inch touchscreen infotainment system with Apple CarPlay support, digital driver’s display, auto climate-control, parking sensors and a rearview camera, cruise control, leather seats, alloy wheels, ABS with EBD, multiple airbags, vehicle stability control etc. 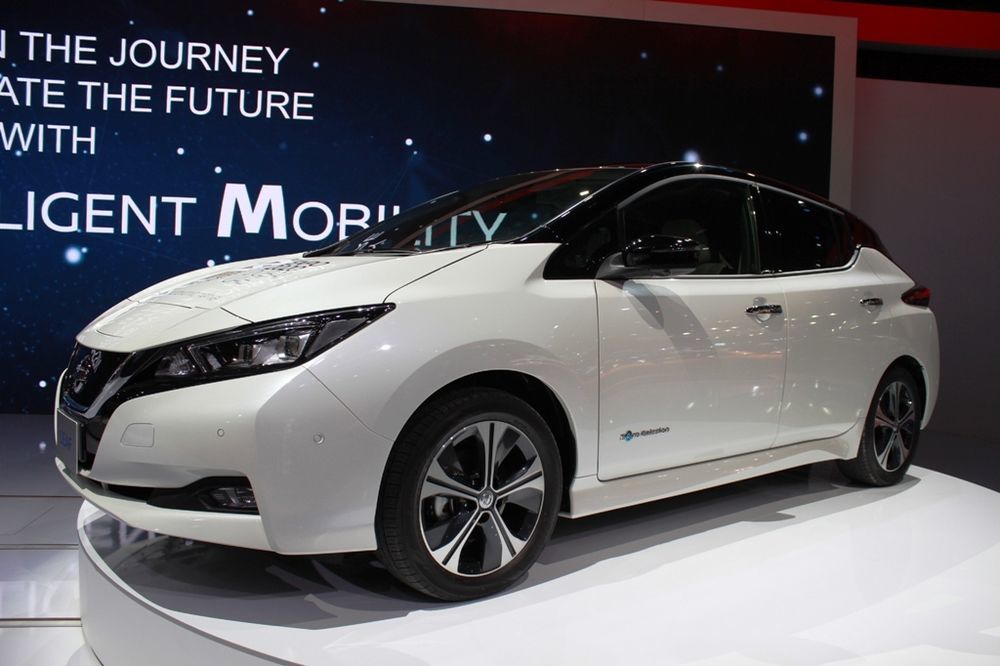 Unlike the new Chevy Bolt, the Nissan Leaf has been around since 2010. However, the new 2018 model brings with more improved range and way better styling than its predecessor. The exterior design is more mature and the front now wears the recognizable Nissan family V-shaped grille. In terms of its drivability, the new Nissan Leaf will offer over 240 kilometers of range on a single charge of its 40kWh battery pack. The electric motor generates a modest 147 HP, but offers up a healthy 320 Nm of torque, meaning a top speed of around 145 km/h. 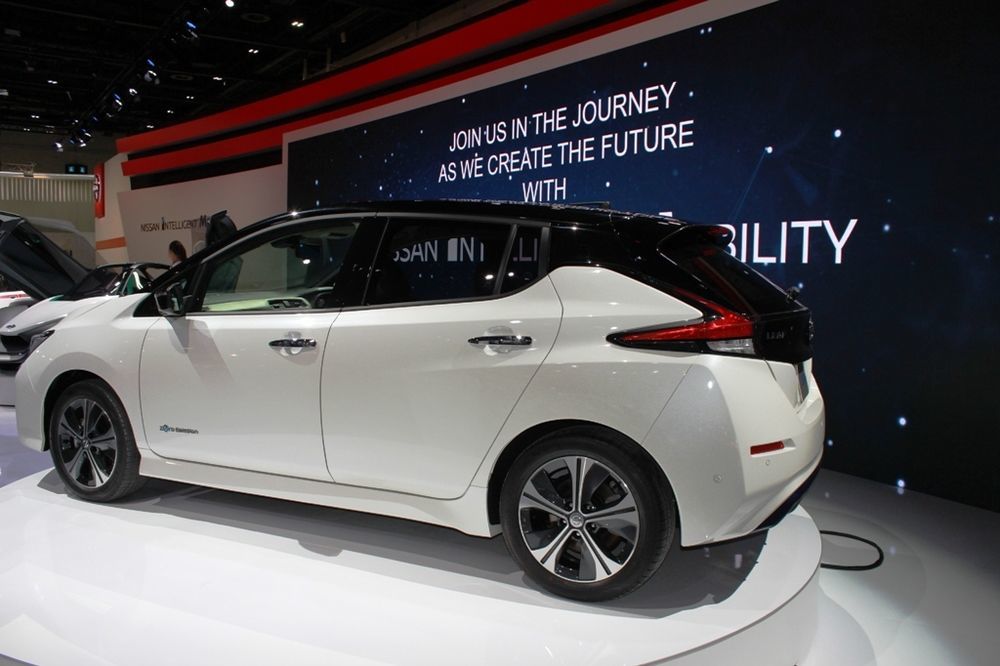 The 2018 Nissan Leaf will be equipped with the usual raft of safety features including ABS with EBD, hill assist, stability assist and multiple airbags, among others. Other nifty features will include cruise control, a touch-infotainment system with Apple CarPlay and Android Auto, automatic air-conditioning, Bluetooth connectivity, parking sensors and more. 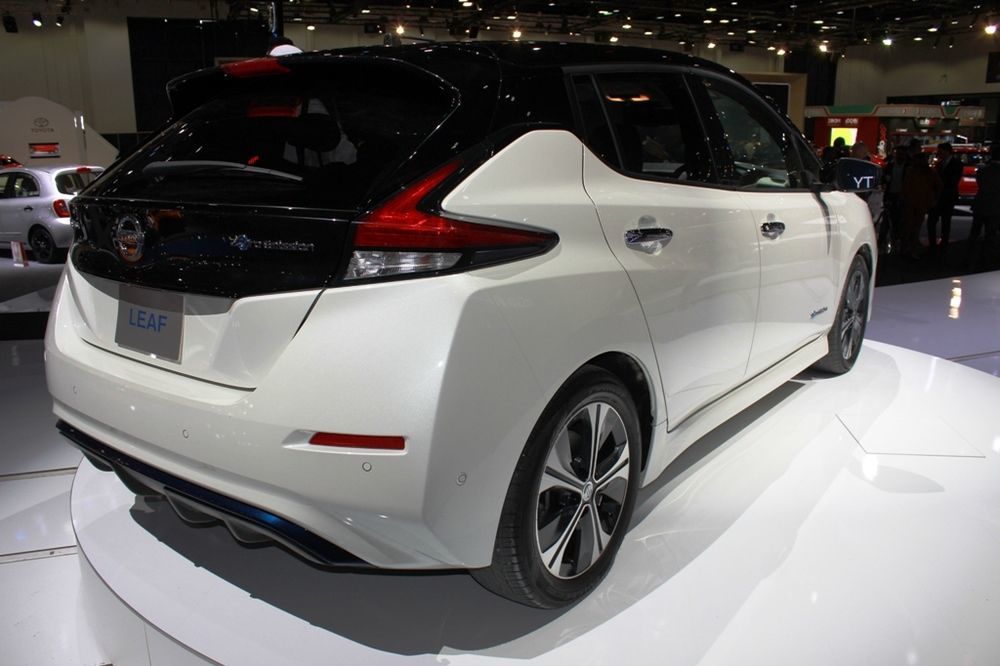 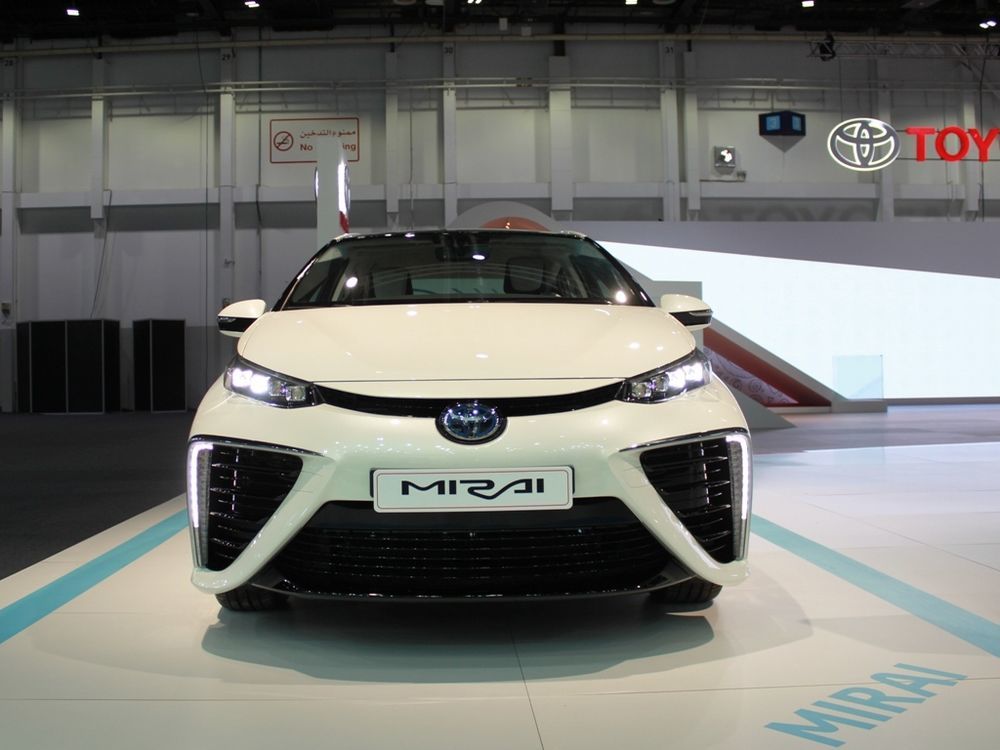 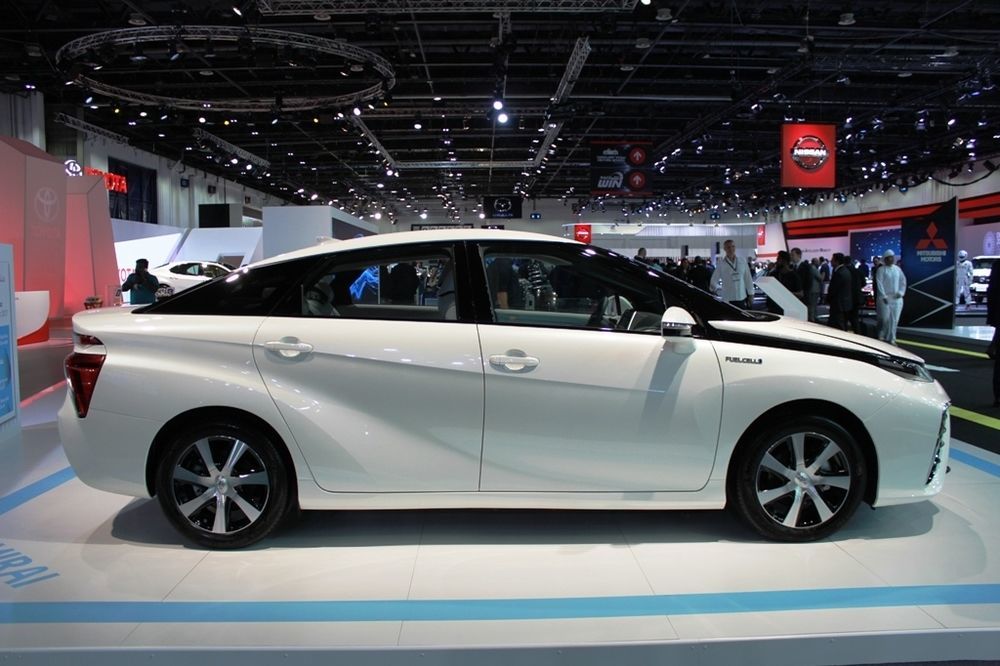 Deep inside the Mirai, oxygen from the atmosphere mixes with the hydrogen inside the fuel cell stack, thus producing electricity through a chemical reaction. Hit the accelerator, and this electricity drives the traction motor, thus moving the vehicle forward. What is the by-product of this chemical reaction? Simple, it is just H2O, aka water. That is quite awesome. What is not that awesome, at least for some, would likely be the exterior design of this car. With its quirky angles, wide gaping mouth, slashes and creases all across, the Mirai’s design may not be to everyone’s liking. However, the design has a purpose, and that purpose is to reduce aerodynamic drag for greater efficiency. 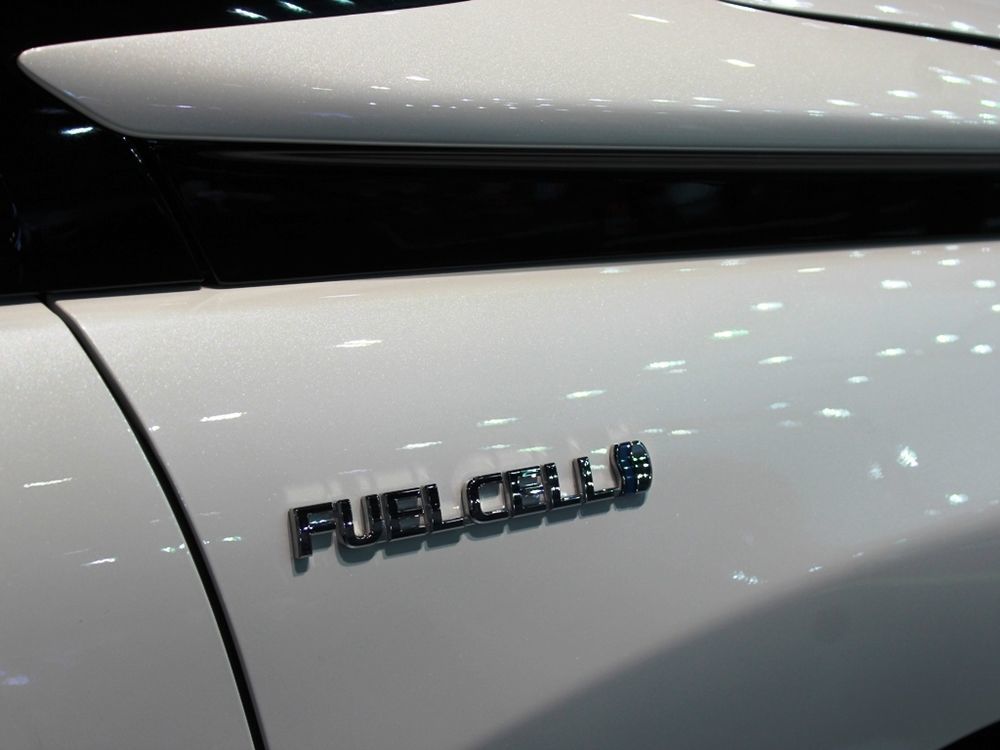 The Toyota Mirai’s electric motor combination produces 151 HP and 335 Nm of torque. Toyota claims a maximum range of 500 kilometers, which is way better than its other eco car - the Prius plug-in hybrid. In terms of drive performance, the 1.8-ton Mirai will reach a top speed of 175 km/h, while reaching 100 km/h in 9.6 seconds. 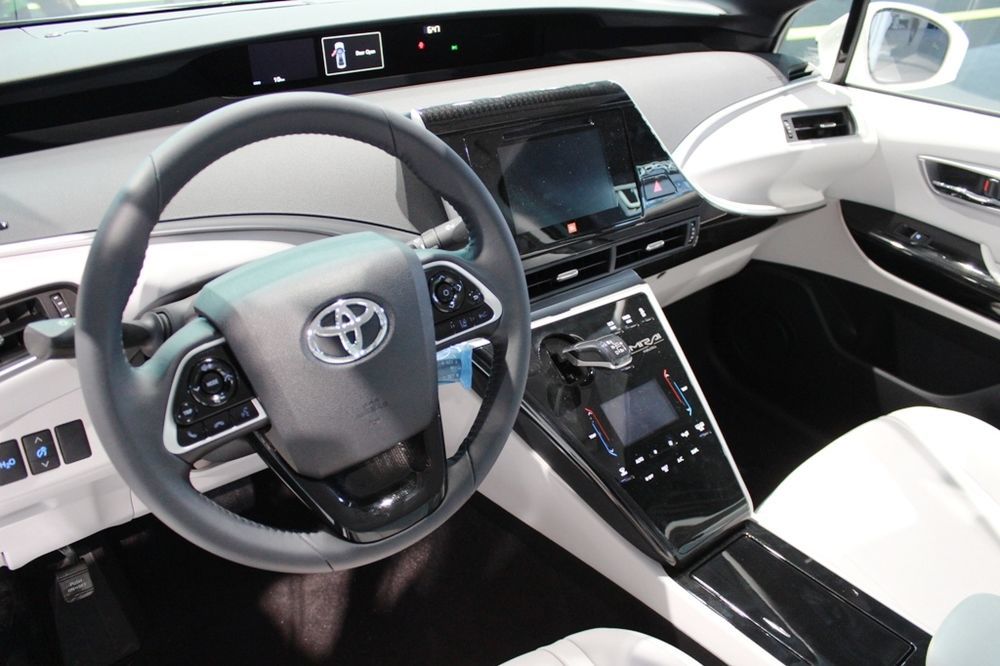 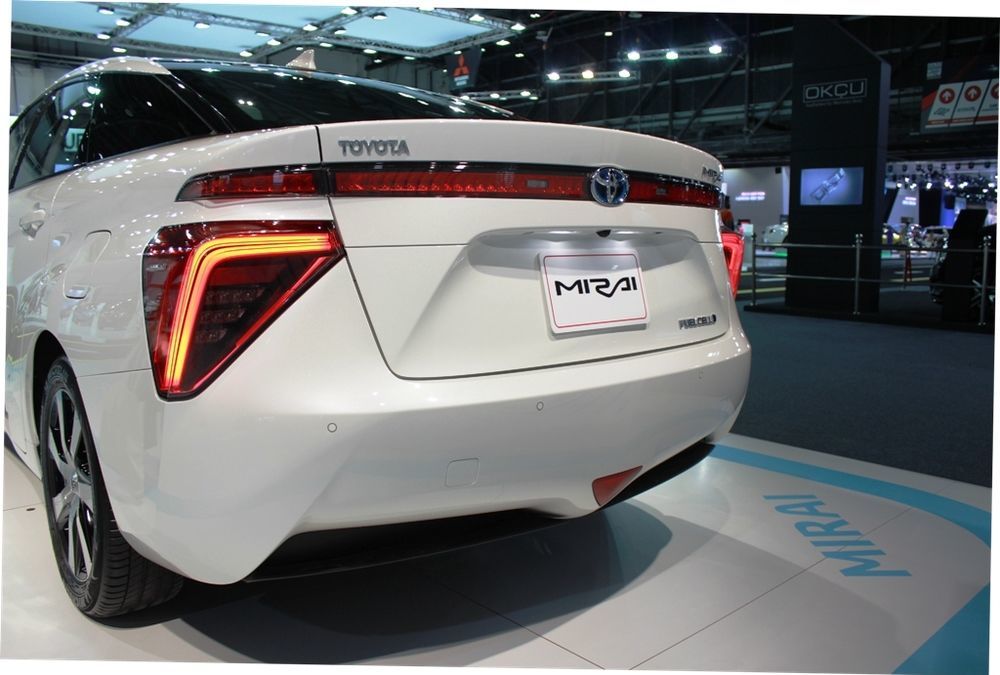