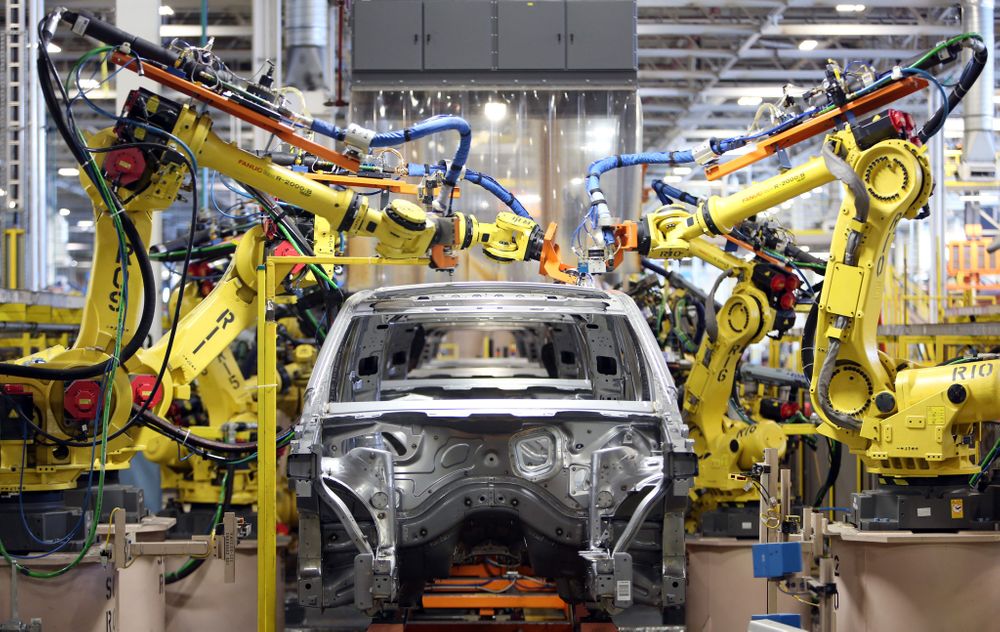 The Royal Commission in Jubail, a city in the Eastern province of Saudi Arabia and home to the largest industrial city in the world, started developing the infrastructure required for attracting three global automakers, Mohammad Al Zahrani, Director of Industrial Investment Development Department is believed to have told news sources.

The study that was conducted by the Royal Commission, aims to attract nearly SR40 billion ($10.67 billion) as direct investments to the automotive industry by 2040. As per Al Zahrani, the automotive sector in Saudi Arabia will contribute nearly SR80 billion to the country’s Gross Domestic Product (GDP) and will create approximately 27,000 jobs.

The Kingdom’s auto complex is part of the strategic industrial plan, with Jubail Industrial City and Ras Al Khair Industrial City providing over 90% of the raw materials used in direct automobile manufacturing.