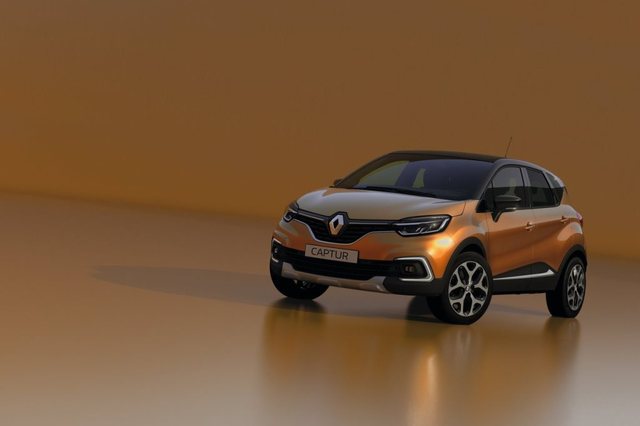 To celebrate the Saudi Royal Decree allowing women to drive, Renault Middle East, together with its distributor in the country, Gulf Advantage Automobiles, is giving away seven brand-new cars to the first seven Saudi women to visit any of its showrooms in the Kingdom.

The new female drivers must present their driving license at one of the brand’s seven showrooms in the country for their chance to be handed the keys to a brand-new 2017 Renault Captur. This initiative is the first of many expected from the French brand as they look to establish a long-term relationship with women in the country. 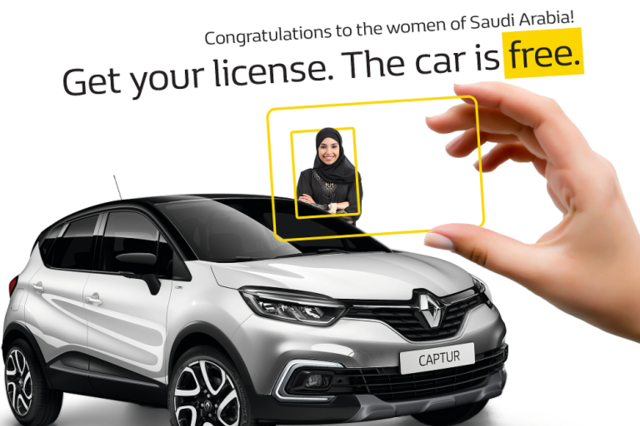 Commenting on the initiative, Marwan Haidamous, Managing Director Renault Middle East said: “The Renault Captur was the first Renault model to be designed by a gender balanced team, with almost half of the designers being women. Indeed, our entire line-up is well suited to the female audience and will appeal to Saudi Arabia’s new customer base as they get behind the wheel.

You might also be interested in: Renault leads the way for electric mobility in the Middle East

The Captur, which currently ranks the highest amongst European female drivers in the B-SUV segment, is Renault's first urban crossover and is determined to make an impact in Saudi Arabia. Ranking within the top ten consumer brands in the country, Renault is confident about future growth with Saudi Arabia continuing its leap forward. 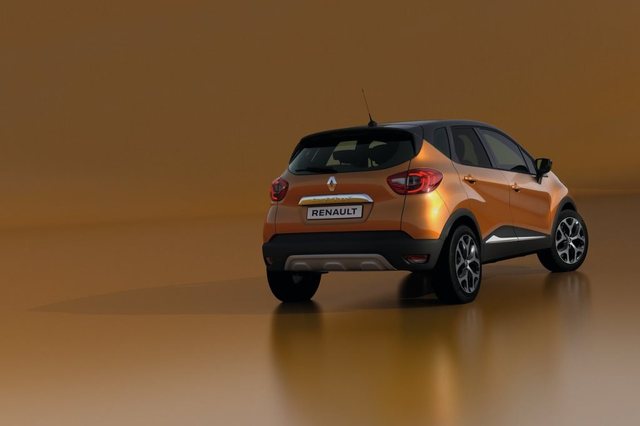 UAE stands prepared for an influx of Electric Vehicles

Top 3 Grand Tourers of All Time