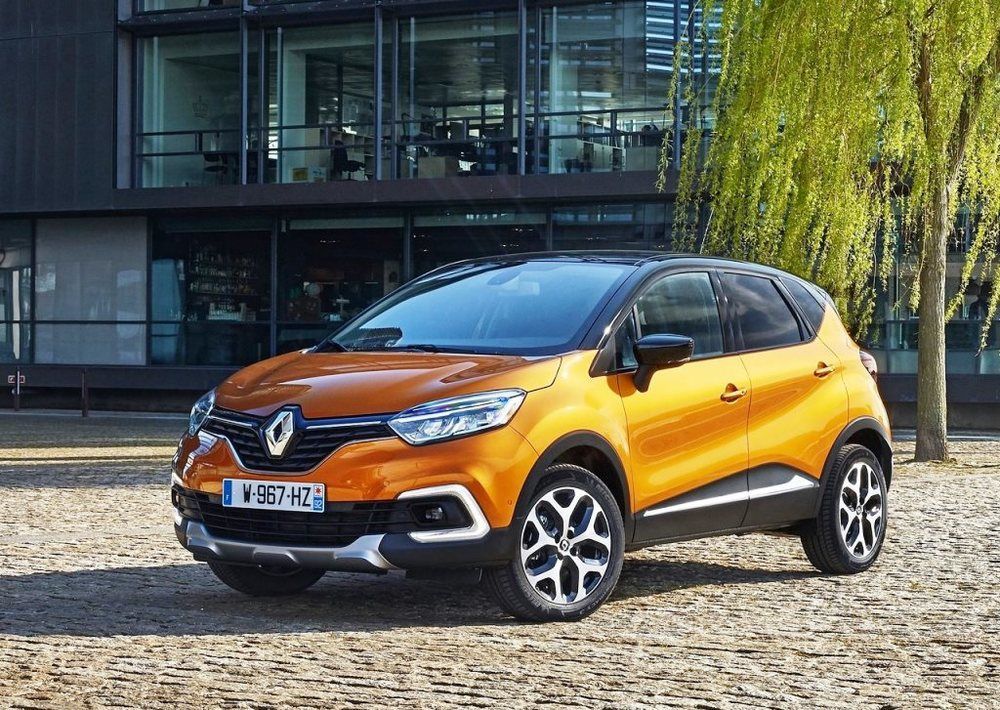 Both are created by their respective companies as their version of a world-beater in the compact crossover market. Both are small, relatively affordable, and provide a lot of versatility, at least on paper. But which of these cars can lay claim to be the best in their class? This comparison will talk about the Renault Captur and the Ford EcoSport to see if one is truly better than the other. 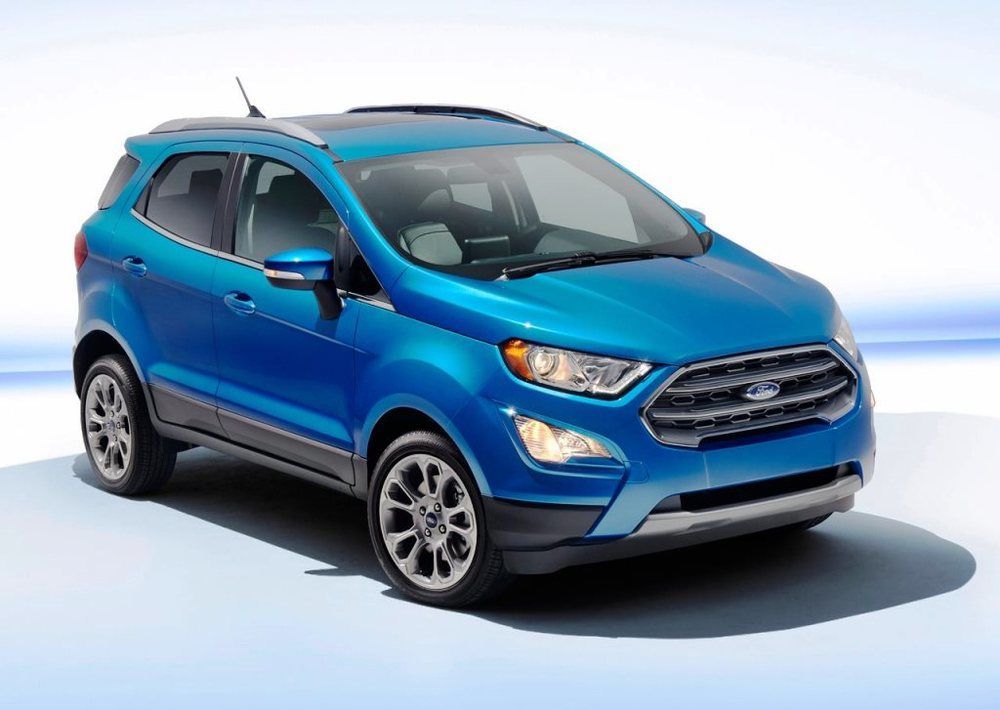 For the 2019 model year, the Renault Captur underwent a minor style refresh. While it doesn’t deviate too far from the overall design formula that is in place since 2013, its changes such as the modified front grille and LED headlights give the Captur a fresh look and some much-needed personality. The Ford EcoSport’s overall design is crafted by a team of experts coming from different countries. The overall design is young and hip, and it would somewhat remind you of other recent hits from Ford such as the Fiesta. 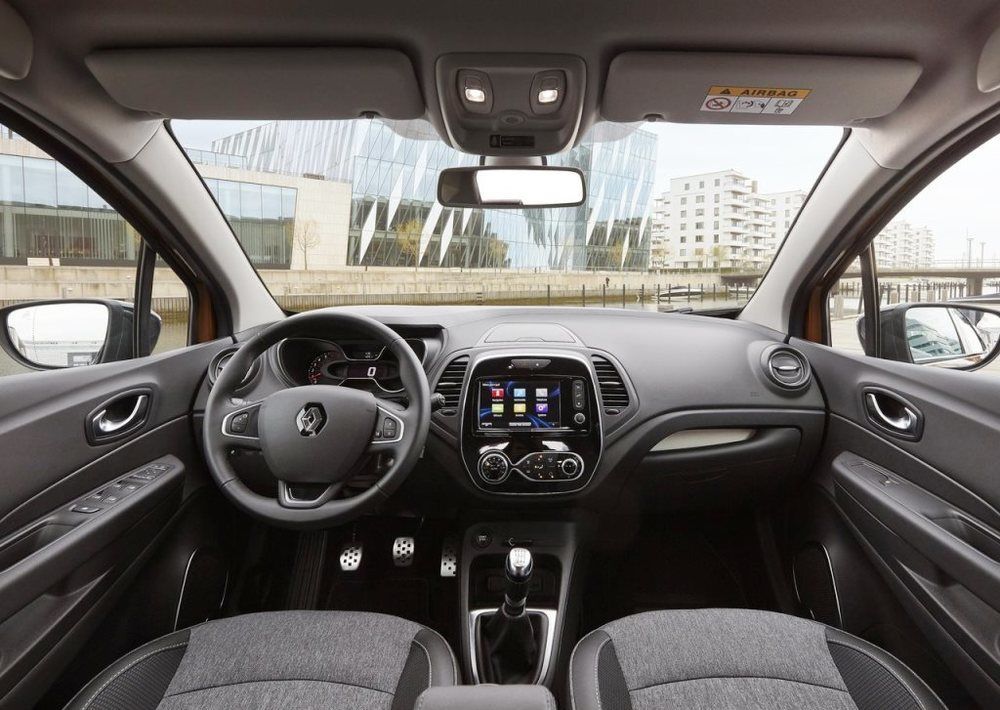 The dimensions of the Renault Captur remain virtually similar, so the cabin size remains virtually unchanged. Headroom and legroom are great for its class, especially at the rear, a common weak point for most compact crossovers. A 60/40 split rear seat can be folded or slid forward to create additional luggage space when needed. As for the Ford EcoSport, the interior is one of its biggest weaknesses. There is not enough space in either the front or rear passenger compartments, the trim quality is subpar compared to its peers, and the hinged rear door makes it difficult to haul stuff into the boot. 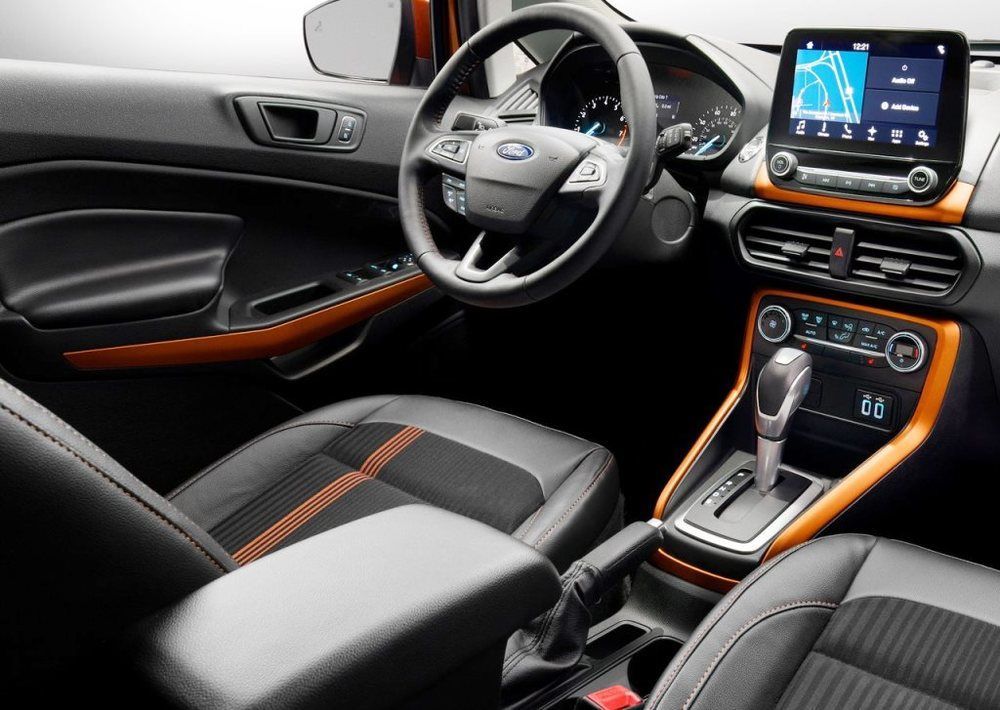 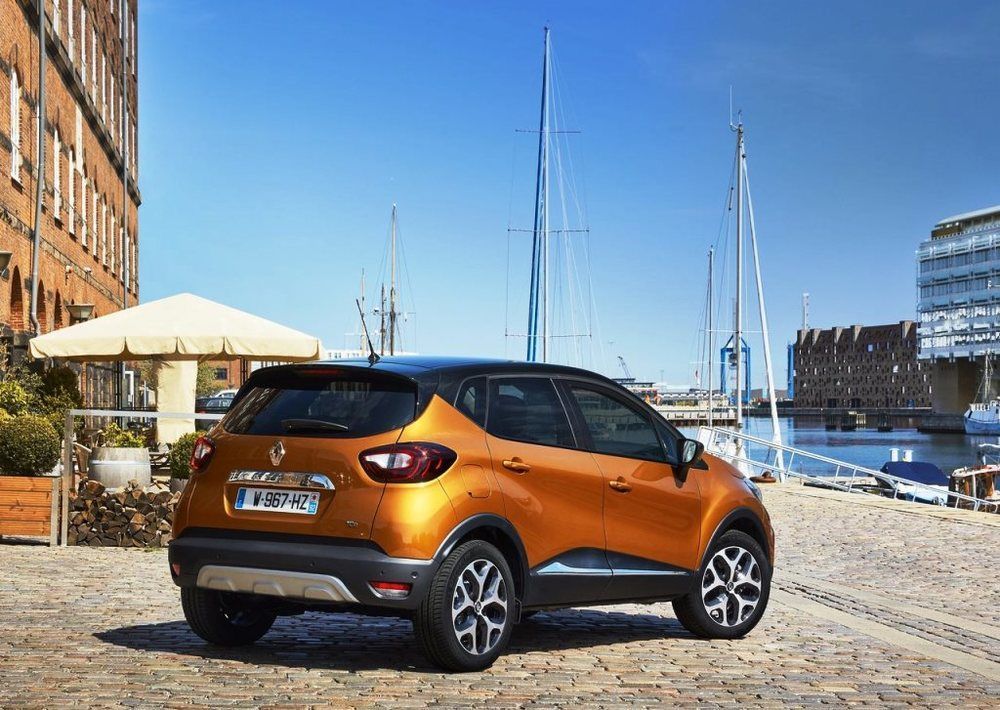 Beating the Ford EcoSport in just about every facet, the Renault Captur is a better purchase if you are in the hunt for a compact crossover. It is one of the most popular cars in its class today, and its minor refresh makes it even better.

Renault leads the way for electric mobility in the Middle East