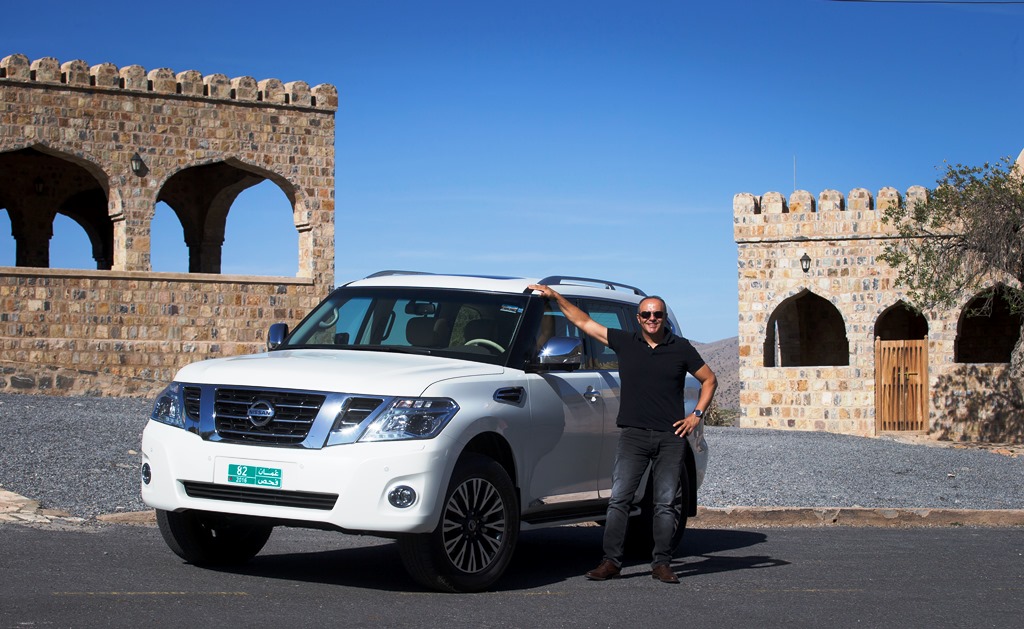 The Nissan Patrol, colloquially referred to as the King of the Desert, is a vehicle that citizens and residents of the UAE are well acquainted with. Having earned its reputation as a capable and potent offering, it finds itself on the podium alongside longstanding rival from Aichi, the Toyota Land Cruiser.

Launched at the Alila Jabal Akhdar in Oman, the V6 Patrol is set to capitalize on an upcoming segment of the market. Having undergone 13,000 hours of testing in the GCC, it’s primed and ready to take a sizeable bite out of the proverbial pie.

With not much aesthetic differentiation between the Nissan Patrol V6 and its larger displacement sibling, it is only the keen-eyed enthusiasts who will be able to spot the lack of the V8 badge adorning the front fender. Sat on 20-inch machined alloy wheels complemented by a generous use of chrome along the bodywork, the V6 variant exudes identical levels of intimidating presence as its mightier kin. 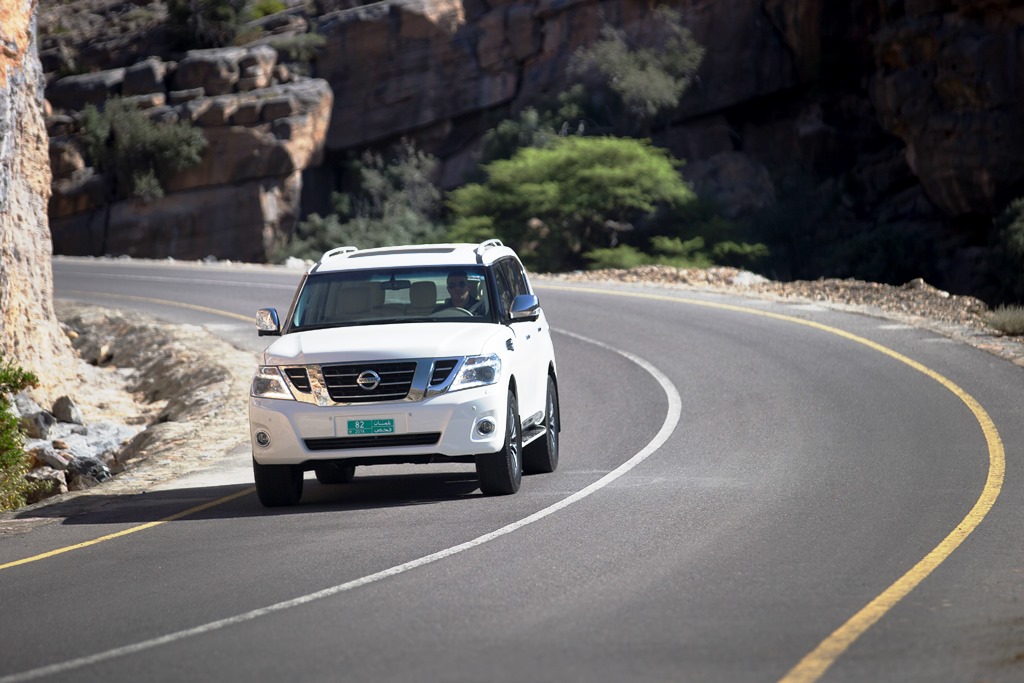 The cabin of the Nissan Patrol, which is composed of an abundance of plush leather and wood trim, is a treat for all senses and one that is far, far superior than what can be found in the Toyota Land Cruiser. Restricting hard plastics to the lower half of the compartment, the interior perfectly matches the opulent, elegant aura of the vehicle. 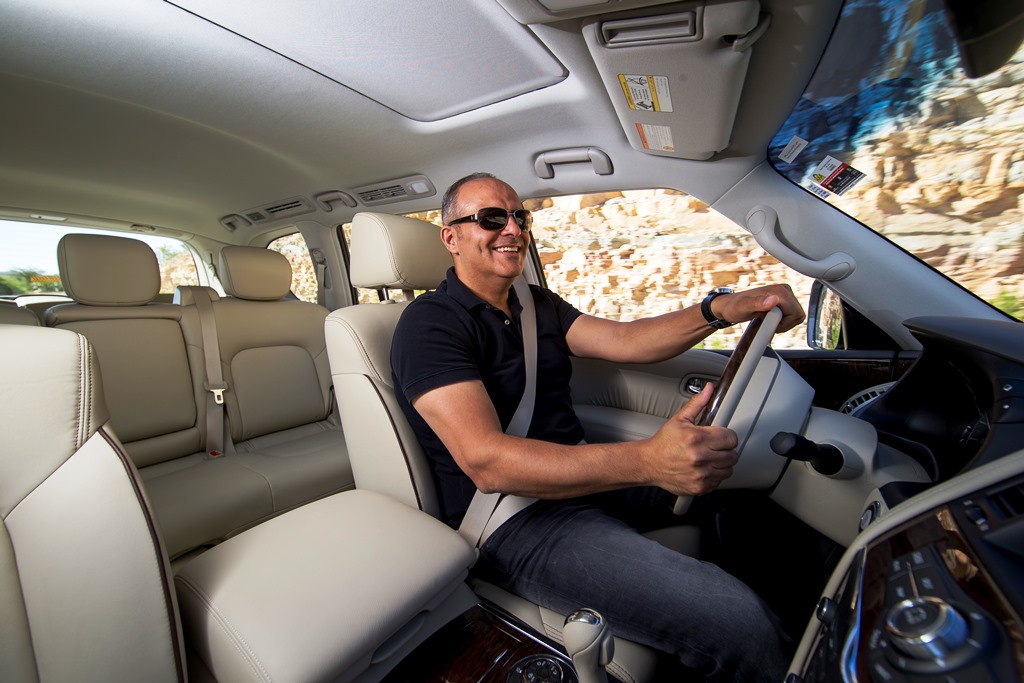 While Anti-lock Brakes (ABS), Electronic Brakeforce Distribution (EBD), and a tire pressure monitoring system are all standard affair, climbing the spec ladder unveils a plethora of features. To name a few, a 13-speaker Bose sound system, an off-road monitor, a rear DVD entertainment system, and an intelligent key with memory function.

You might also be interested in: Nissan Patrol V6 makes its way into showrooms across the UAE

Powered by the same engine found in the Nissan X-TERRA, the Patrol V6 is good for 275 horsepower and 396 Nm of torque, all while being coupled to a 7-speed automatic transmission. Weighing 89 kilograms less than the V8 variant, the V6 model boasts better fuel efficiency at 8.5km / liter and a 16% better power to weight ratio. 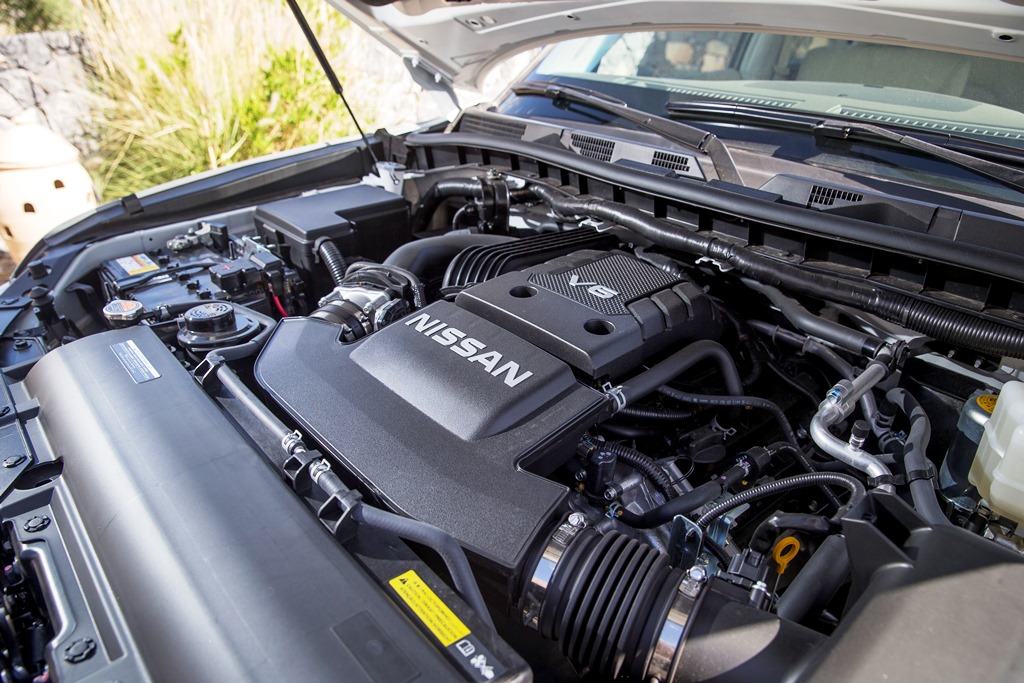 Although figures on paper prove superior torque to weight ratios and a slightly better 0 – 100 km/h time than its rival, the fact of the matter is that the V6 engine feels a tad underpowered. While that shouldn’t deter urban explorers, those with a desire to explore the sands of the UAE are urged to opt for the mightier V8.

The Nissan Patrol V6 2017 is undoubtedly a phenomenal offering, but that’s not to say it is without issues. In fact, it suffers from a fundamental flaw. With the top of the line variant bearing a price tag upwards of AED 260,000, there stands only a couple of thousand hard-earned bucks to differentiate the V6 from the V8 variant, and that is wherein the issue resides. 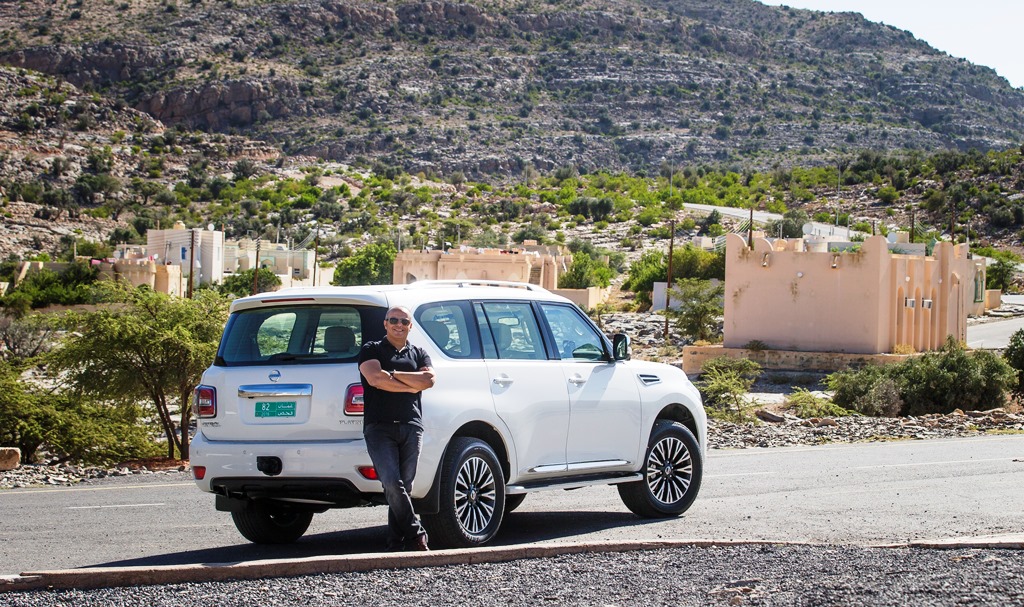 While the Patrol V6 is heralded as being more fuel efficient, it is only negligibly so, returning approximately 70 kilometers more per tank of gasoline than the V8 variant. With official figures measuring 8.5 km / liter and 8.0 km / liter for the V6 and V8 variant respectively, the question is whether you’d be content with 125 horsepower less? If you answered yes, then go ahead and book the V6, but you’ll soon realize you’ve been short changed.