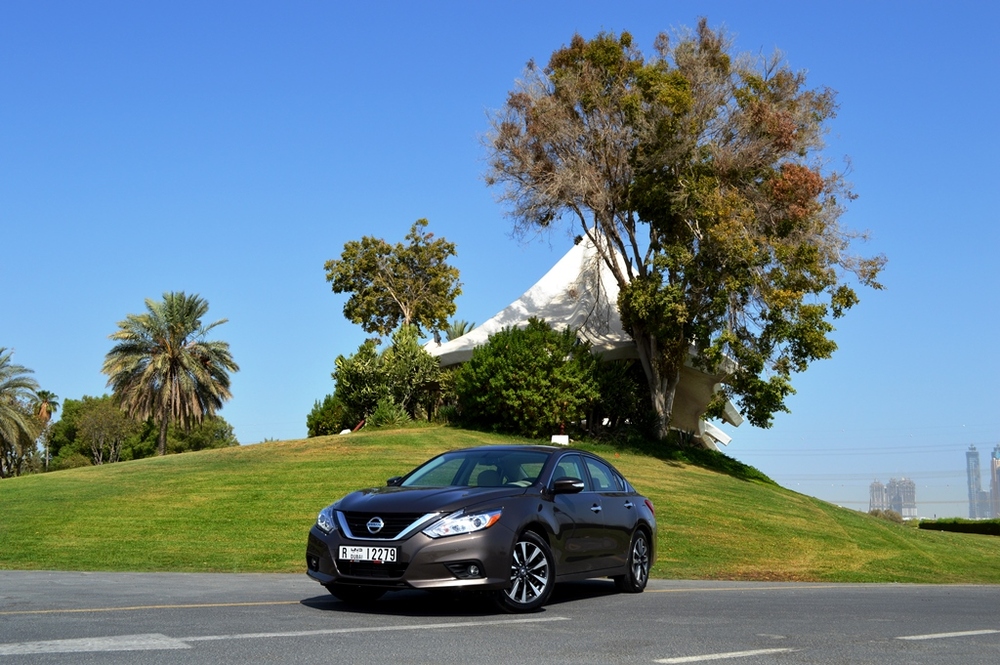 The midsize sedan market has always been competitive, no matter what country you are staying in. One of the world industry leaders in this niche is the Nissan Altima. The 2017 version of this model is competing against strong cars such as the Toyota Camry and the Honda Accord. For the most part, it has held its own, as proven in its standing as one of the most popular cars in the streets of the UAE.

Comparison: Honda Accord versus Toyota Camry versus Nissan Altima

It was more than 4 years since its last full redesign, but the Altima just keeps chugging along. Its design is already dated for some, with its styling cues already overtaken by offering from rival brands. For 2017, minor exterior updates such as updated headlight, taillight designs, and a revised grille sufficed; the Altima’s look is nothing spectacular, but it still has enough to turn heads.

If the exterior is a bit dated, the Altima makes up for it with a great quality interior arrangement. The interior design and materials quality is still at par for its class. For long drives, it is a very comfortable car to be in thanks to nicely done seats in both the front and back. There is plenty of storage available at the back, and it can be further expanded by folding the rear seats. What’s considered as the sore point for the Altima, is infotainment system: one of the best class years ago; now needs an update. 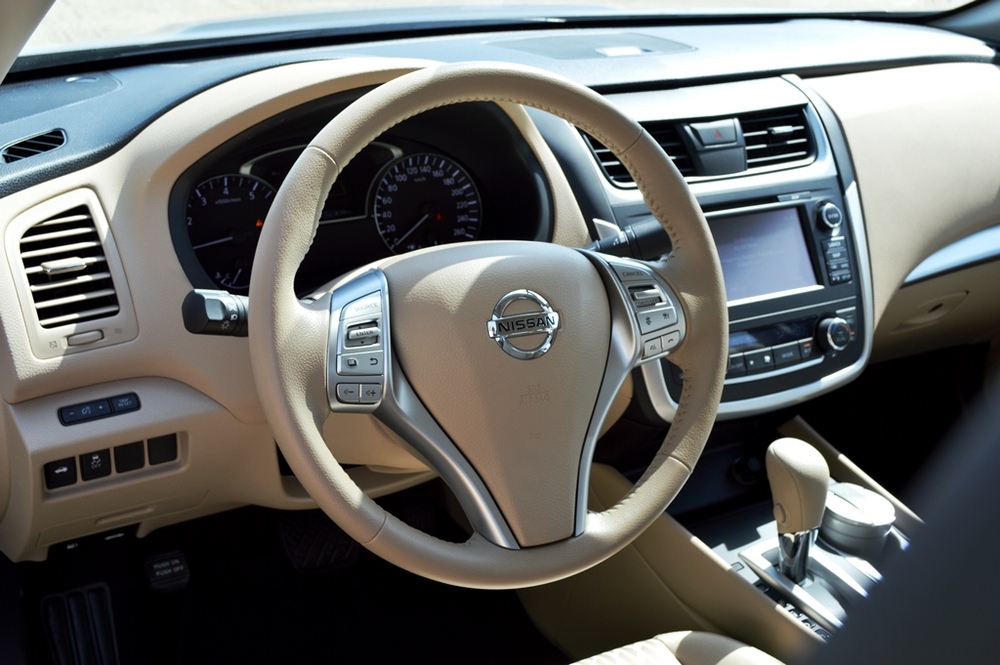 There are 2 engine options available for the 2017 Nissan Altima. There is a 2.5 liter 4-cylinder engine that pumps out a maximum of 179 horsepower, and there is a 3.5 liter 6-cylinder engine that delivers a maximum output of 270 horsepower. Both engines are connected to a CVT automatic transmission. This drivetrain is arguably the strongest point of this car; aside from having more-than-adequate performance, both engines feature above-average fuel efficiency. 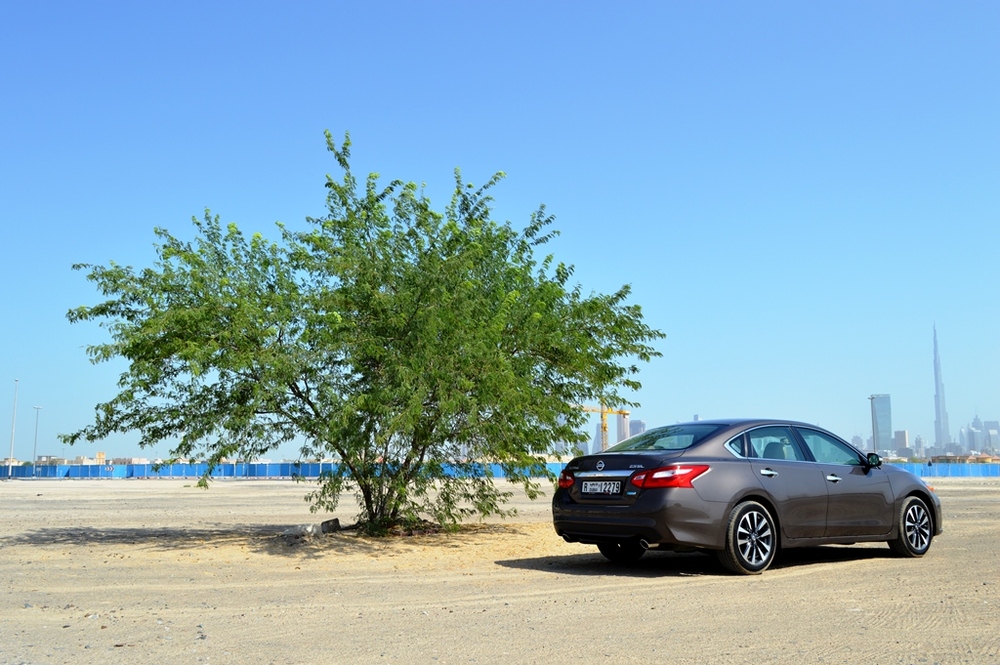 While the 2017 Nissan Altima can use a more extensive upgrade to keep up with its rivals, it has proven to be still a formidable force in the midsize sedan market. Because of its impeccable combination of performance, fuel economy, and comfort, it still remains among the best cars in the UAE today.

Check out the full Review by Zaran Tarapore!