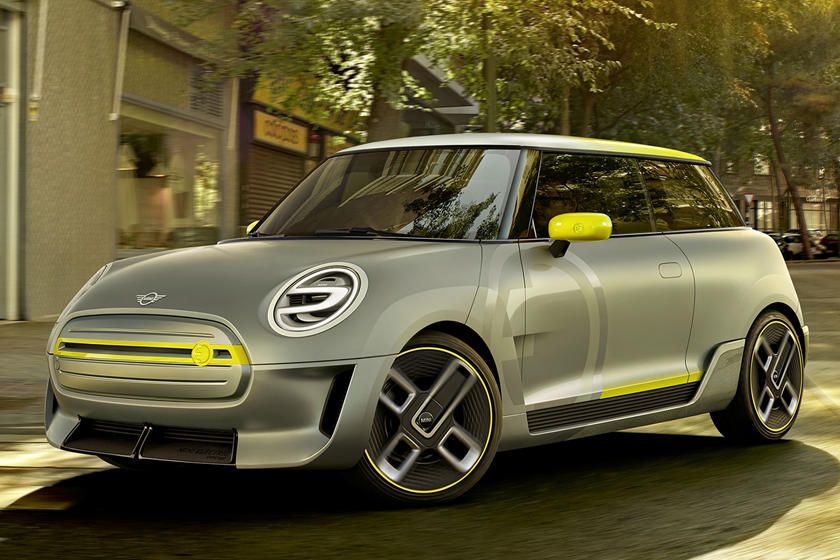 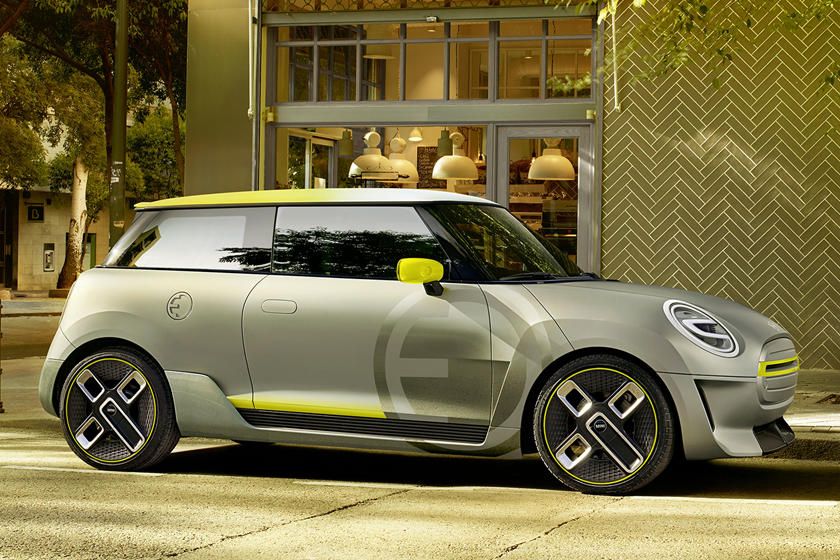 Details of the Cooper SE come at a time of change at MINI, with Bernd Körber taking over as head of the brand from Sebastian Mackensen who has since moved to BMW Group sales in Germany. Pieter Nota, a BMW board member was quoted as saying “I’m looking forward to working with Bernd as we drive Mini towards an electric, dynamic and urban future.” 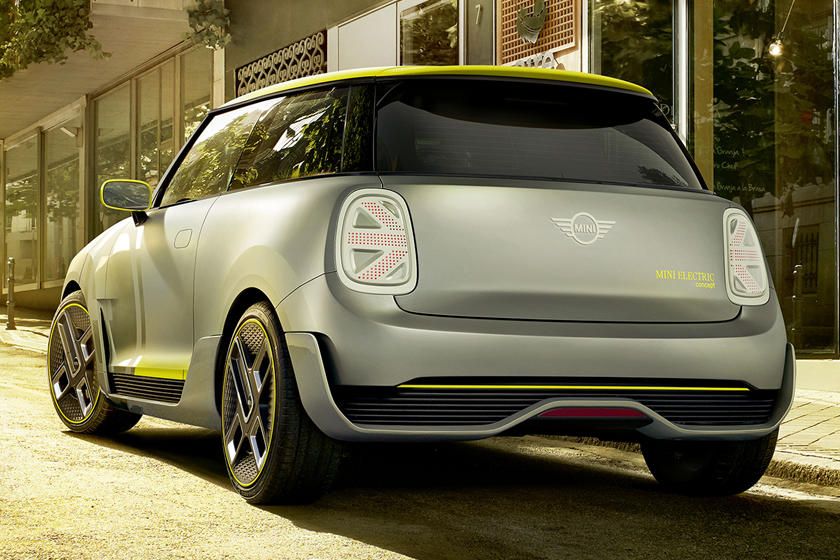 While the automaker didn’t share much else about the upcoming Cooper SE, it did confirm that more electric models are set to follow in the coming years. All we know for now is that despite past attempts at demonstrating the practicality and usability of EVs, the Cooper SE will be the brand’s first mass-produced full electric vehicle.