Mercedes US sales rise 7% in September 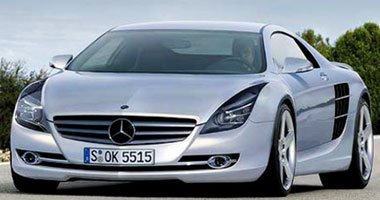 Note that Lexus sales have been affected by the disasters that have occurred in Asia in the past year after being the best brand of luxury cars in the United States for 11 consecutive years.