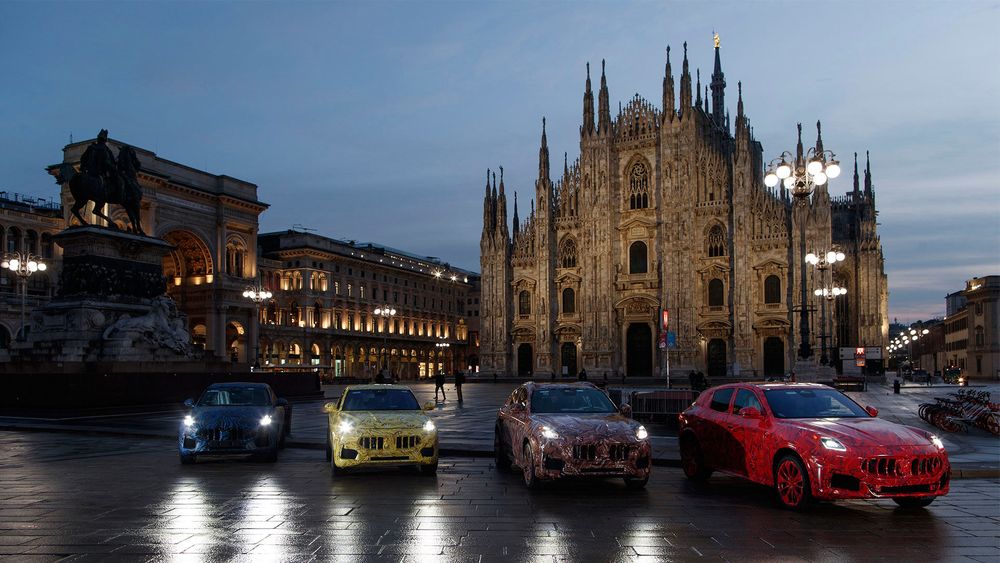 Here are the quibbles public in general has for the various body types of cars: Sedans, they sit too low to the ground and miss out on commanding view of the road from inside and presence on the outside. Hatchbacks, they are too smidgen and measly in terms of pace. Sports cars, they are just not practical enough for some who care about ‘family’ and can’t be the plenary daily drivers either. SUVs, there’s body roll in enormous amounts and aren’t fuel-efficient besides parking being an austere concern to fret about. With thoughts such as these being kept in mind, what did manufacturers come up with to satiate the hunger of these people? The answer lies in performance SUVs.

Porsche was the first sports car brand to launch a full-fed performance SUV in 2002, the Cayenne. This was then followed by Land Rover with its Range Rover S.V.O, Audi SQ7, Bentley Bentayga, Lamborghini Urus, Maserati Levante and even Ferrari is under work in progress to launch its first-ever SUV ditching its identity of being a sports car brand. Such is the demand and profitability of these all-purpose vehicles that the most notable coupe, convertible and speedsters manufacturing brands have taken a different course towards manufacturing SUVs which have the credentials of a conventional boxy utility vehicle while coupling the traits of a sports car. This means the momentous parameters of speed, agility, practicality and everyday usage, all trickle down into one proposition. 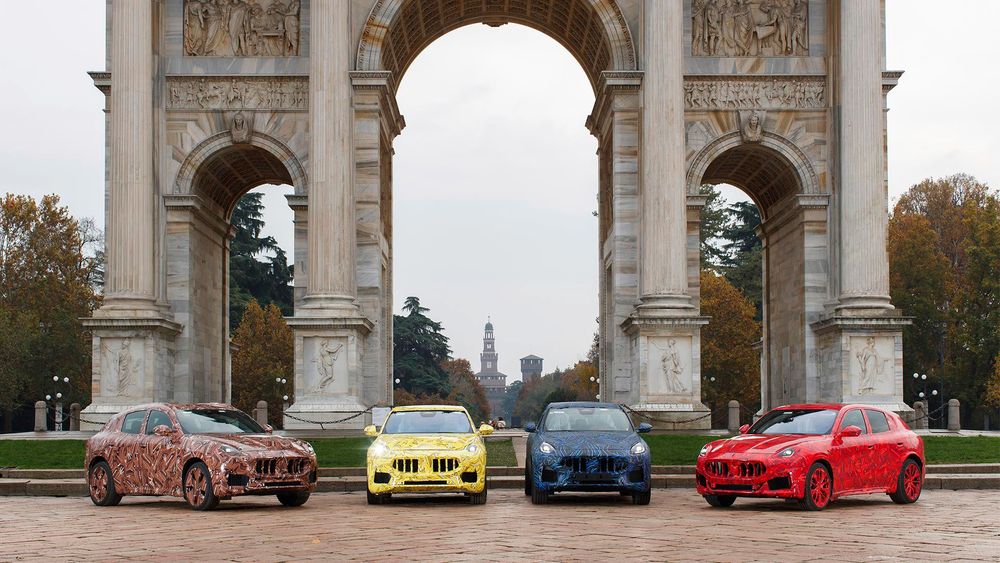 Maserati stunned the world when it launched its Levante SUV. It eked out typical Maserati flair like its other cars in the styling department and did rodomontade hp and torque figures that could allude to a ballistic missile. However, while that car was for someone wanting hard-core and a burly SUV, the new one just teased a size smaller and could plausibly be your entry-ticket into the world of compact super-SUVs. Regard this as the Porsche Macan to the bigger Cayenne.

Unlike most car reveals today, the Grecale was revealed in a unique way. A lineup of 80 Grecale cars were parked to form the revered Maserati Trident insignia which stretched over 100 metres in length. It was necessary and an ideal way to mark the heralding of the first-even Grecale SUV which would eventually register a significant chapter in the books of history for the brand. The company asserts with conviction that there are over 250 development models strewn across Japan, the US, the UAE, China, Finland and its home-country, Italy.

It also says that wraps will be taken off the car in 2022 at an important event in Milan where the car would be on the dais of mobility of the future and the world would bear witness to it. Allegedly, there are some details which we can expect. Purportedly, under the hood, the car will receive a turbocharged and supercharged 2.0-litre 4-cylinder engine sporting mild-hybrid tech and will produce a decent 296hp and 450 Nm of torque. While these numbers aren’t as awe-inspiring as other Maserati cars, the turbocharger along with the supercharger can make quite a difference. It is also believed that this powerplant is shared with the Ghibli and Levante Hybrid. That said, Autocar says the car has the vigour and is doughty enough to accelerate from 0-100 Km/h in 5.6 seconds and will top out at 240 Km/h.

However, we can be sanguine enough for Maserati to provide a mildly detuned version of the MC20’s 3.0-litre twin-turbo V6 engine so that there is intense competition in the battlefield with its highly acclaimed contention. An 8-speed automatic transmission and all-wheel drive system lent to it by Alfa Romeo will do the propulsion duties.

The future is electric and we can anticipate an EV version of the car in 2022. What are your expectations from the Grecale? Do let us know in the comments.