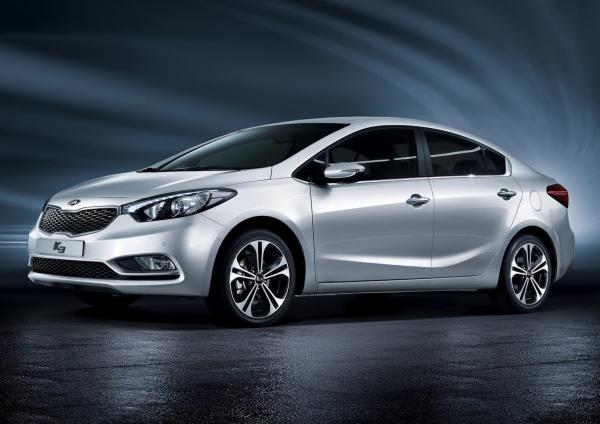 Kia, The Korean auto manufacturer, has announced the all new 2013 Cerato with a new name: K3 which is longer, wider and lower than the Serato 2012.

The new model has plenty of features and accessories that Kia preferred not to mention in the meanwhile. The features will differ from country to other, so Kia features for Egypt will differ than those for Gulf for example, to insure that every car suits its country.

It should be noted that two new versions have been added to K3; a hatchback and a coupe. Kia K3 will be officially released in Los Angeles Auto Show this November, and then it will be available in showrooms in early 2013, as reported by Youm7 newspaper. 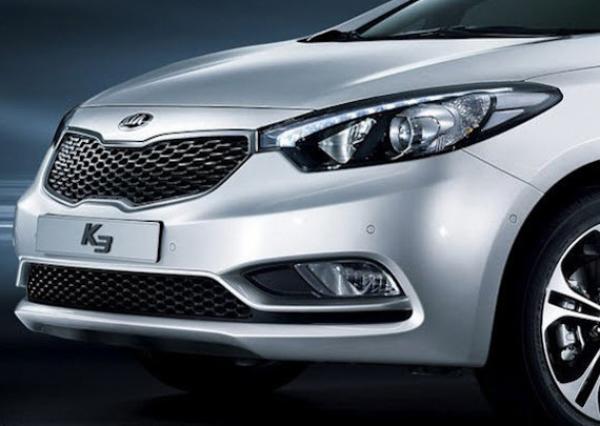 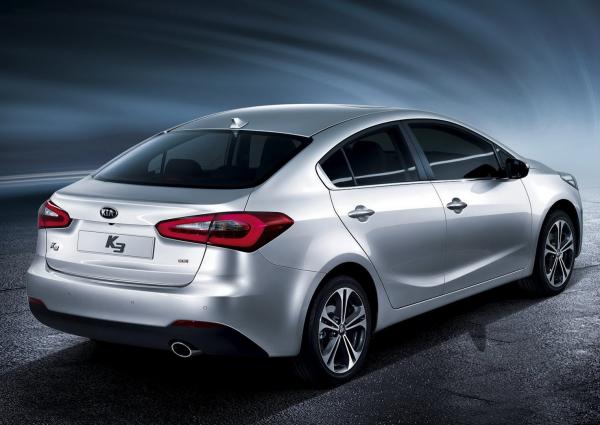