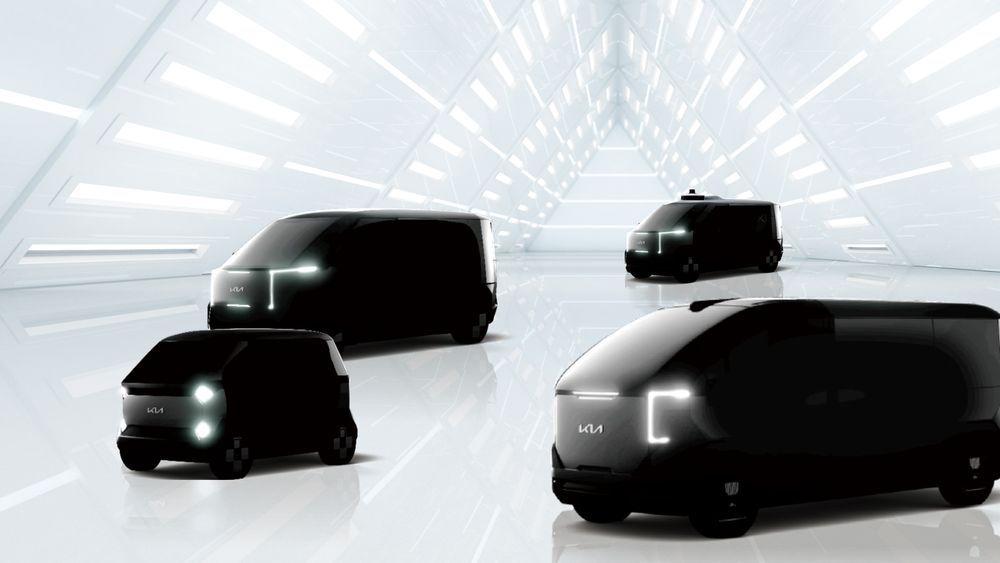 The world has been moving more and more towards a fully-green and sustainable idea pertaining to the manufacturing and its related processes of vehicles. This has gone far beyond just designing eco-friendly vehicles. Cars also have to be made in a way where harm to the environment is mitigated to the best of a company’s abilities, something which many automakers have been trying to do with their current and upcoming projects. One such marque is Kia, which has been undertaking several steps in order to meet its “Plan S” strategy. Kia’s Plan S strategy will see the automaker aiming to become one of the global leaders when it comes to sustainable mobility solutions.

As part of its ambitious Plan S strategy, Kia is now planning on establishing an all-new, state-of-the-art manufacturing facility at its home base in Korea. In this case, the new facility will be fully-dedicated to manufacturing Purpose Built Vehicles or PBVs, all of which will be made at a brand-new and purpose-built facility at Kia’s current plant in Hwaseong. Of course, the new facility will be both high-tech and smart, making just electric vehicles. According to Kia, the first phase of construction of this specialized plant is set to begin in 2023, while the company says it will start full-scale production sometime in the second-half of 2025. In the initial phases, the high-tech plant will be aiming to produce 100,000 PBVs per year, though Kia says that the plant will eventually have an annual capacity of 150,000 PBVs each year. 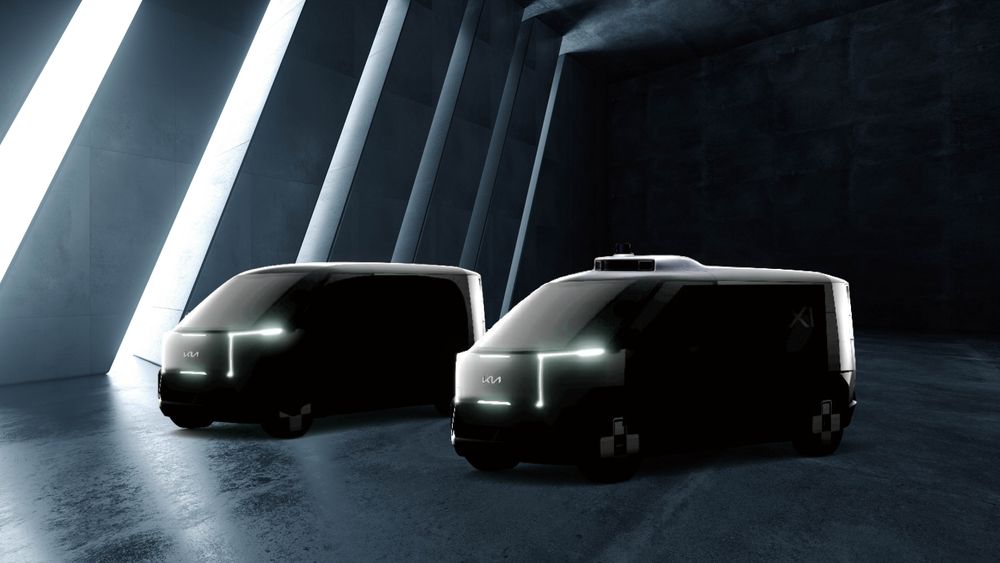 Ho Sung Song, President and CEO of Kia Corporation had this to say, “This dedicated PBV facility is one of the major pillars of our Plan S strategy as Kia seeks to claim the top position in the global PBV market. We will initially explore new markets with derivative PBV models, then gradually expand our presence in global markets with dedicated PBV models featuring autonomous driving technologies.”

Being one of the avantgarde brands to foray into the still-new Purpose Built Vehicles market, Kia’s Plan S strategy will see it trying its best to become a leader in the PBV segment by 2030. Unlike your everyday motor vehicle of today, Kia’s PBVs will not only include personal vehicles but also vehicles used for mass transport. The PBVs that will be used for public transport will also come with advanced autonomous driving technology that is bound to make transportation safer for everyone. As for the all-new and upcoming PBV plant itself, it will incorporate plenty of state-of-the-art automation processes that will go hand-in-hand with equally advanced technological solutions in order to reduce overall carbon emissions that’s usually a part of a vehicle’s manufacturing process.

Furthermore, Kia’s new PBV facility will make use of cutting-edge science and technologies to lower the plant’s impact on the environment. And in an increasingly eco-friendly world that keeps an eye on every thing a company does, Kia’s upcoming plant has been designed to make use of specially-made clean painting technology along with measures to save as much energy as possible all throughout the site. As with everything these days, Kia calls this approach to green and clean vehicle manufacturing “E-Forest”. The E-Forest is a brand name of Kia’s new smart factory ecosystem where the new PBVs will be built. For those of you wondering, the ‘E’ (in E-Forest) marks the progress made by Kia in the field of mobility (private and public), especially on the efficiency and economics fronts.

The smart manufacturing will also entail other advanced niceties like artificial intelligence, robot technology, and ICT. Finally, the ‘Forest’ part stands for the company’s new ecosystem which harmonizes all of the above-mentioned elements to come together and function as one. In 2025, when the brand-new Kia plant comes into action, the first dedicated PBV will be a mid-size model (well, that’s all we know for now). According to Kia, this model will be built on the brand’s ‘eS’ skateboard architecture – it’s particularly meant for PBVs. Eventually, this platform will give birth to multiple PBV models, stretched across several segments.

Post the arrival of the so-called “SW” model in the near future, Kia will then start designing a bunch of other PBVs – unmanned micro-sized PBVs, general logistics PBVs, fresh-food PBVs, plus multi-seat shuttles and large PBVs that could be used as mobile offices or even shops. Kia’s dedicated Purpose Built Vehicles will also integrate OTA (Over the Air) functionality in order to keep them up-to-date as time goes by. Finally, the company’s sustainable goals include projects like The Ocean Cleanup project and Blue Carbon project, among others. Currently, there’s the all-new Kia Niro Plus, which is essentially a derivative PBV that’s also a fully-electric vehicle, is being used as a taxi in Korea. Kia is working hard to hit its deadlines and bring forth the PBV dream into reality whilst also keeping its eco-friendly promises alive.