Is Toyota Hilux a diesel 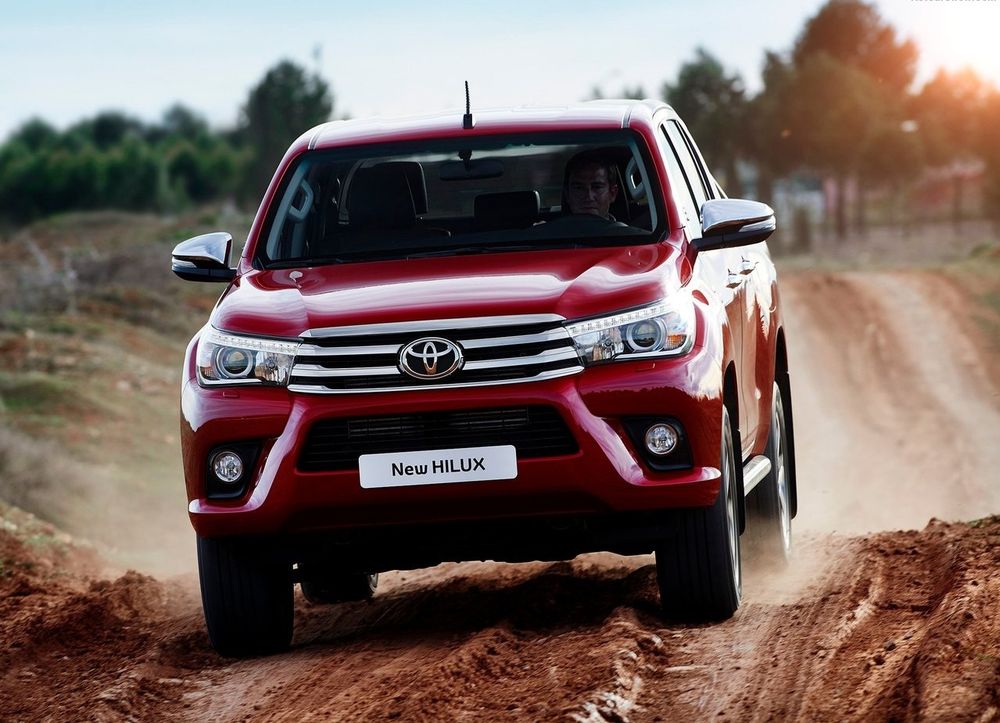 In a world which is teeming with pickup trucks of all shapes and sizes, few have had the impact or worldwide recognition that the Toyota Hilux has amassed. First launched all the way back in 1968, the Hilux was designed and developed to be a simple, no-nonsense pickup truck for the masses. Add to that the truck’s sheer versatility, unhindered ruggedness, and unblemished reliability soon made the “Hilux a household name. The Japanese auto giant has been producing the Hilux nonstop all these years, though they’ve incorporated several design and mechanical changes over the decades. The outgoing avatar of this indestructible truck corresponds to its eighth generation, which was released in 2015.

In popular markets such as the UAE, the new Toyota Hilux is available in several variants - with almost each offering different cab configurations, along with different powertrain and transmission choices. Meanwhile, prices commence from AED 77,000 for the base Single Cab variant with an automatic transmission, and top off at AED 147,000 for the all bells-and-whistles Double Cab TRD variant, which is only available with an automatic gearbox. In total, there are 14 different variants & trims of the Hilux that are sold in the UAE - out of which, most are powered by a 2.7-liter petrol engine, some by the smaller 2.0-liter mill, and only one (the TRD) gets the V6 powerplant. As for diesel power, only the Double Cab DLS comes with a 2.4-liter oil burner.

Wearing a sticker price of AED 91,350, the diesel variant of the Hilux derives its power from the venerable and tough Toyota 2GD-FTV mill. This four-cylinder turbocharged engine gets dual overhead cams, and produces 147hp at 3,400 rpm and 342Nm of peak torque is available from between 1400-2800 rpm. Unlike its petrol-powered siblings in the family line-up, the Hilux diesel in the UAE is only sold with two-wheel or rear-wheel-drive (2WD or RWD), and with a lone 5-speed manual transmission. Also, Toyota offers this one with up to six seats, and while the engine may not seem very keen in terms of its output, it does its job fairly decently for a utilitarian pickup truck -- an unladen example can cross 100 km/h from a standstill in approximately 13 seconds, before running out of steam at an indicated 165 km/h. More importantly, the Hilux’s diesel motor also manages to average around 7.5 L/100 km, a figure that’s way better than its petrol-powered brethren.

However, if money is no object and you want the best variant of the Toyota Hilux, look no further than the range-topping Double Cab TRD. Where the diesel variant is generally meant for more utilitarian purposes, the TRD is primarily a lifestyle-oriented Hilux. Its 4.0-liter six-cylinder petrol engine makes 235hp and 375Nm of torque, and comes mated to an automatic transmission and four-wheel-drive (4WD) system. It may consume more fuel than the relatively frugal diesel variant, but it’s far quicker on its feet, too. The most powerful Hilux variant can hit 100 km/h in just over 8 seconds and go on to a maximum velocity of 182 km/h. Of course, all of this would only make sense if you’re able to justify its AED 55,000 plus price difference when compared to the diesel variant.