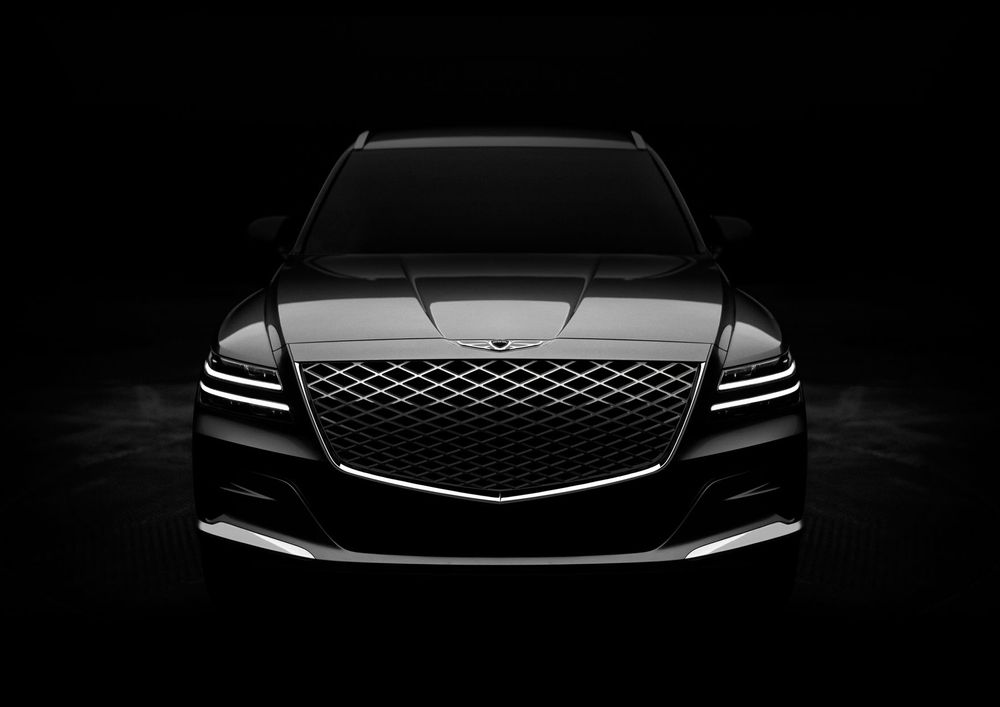 After multiple teasers and spy shots flooded the internet, Genesis Middle East and Africa have announced that it will be launching its first-ever SUV, the eagerly anticipated GV80, for customers in the region on 26th November 2020. Being the first SUV in the brand’s line-up, the GV80 bears the weight of being a pioneer, to which the designers have carried over the brand’s Athletic Elegance design philosophy onto SUV architecture.

Speaking of the launch, Bang Sun Jeong, Vice President, Head of Genesis Middle East and Africa Operation, said, “The launch of The GV80 is a monumental moment for the brand. As we launch our first luxury flagship SUV, it marks a turning point for Genesis in the region and worldwide. We are delighted to be launching The First SUV, GV80 to our customers in the Middle East and Africa region. Authentic to the Genesis identity, customers can expect a new level of excellence with the entry of The GV80 into the luxury SUV market”.

The GV80 SUV joins the lineup alongside the G70, the All-new G80, and G90 sedans with more than a common thread of design identity. The interior and exterior styling is the result of a collaboration between Genesis Design studios located in South Korea, the United States, and Germany. Signature Genesis design elements are immediately visible on the GV80. The Crest Grille is consistent with the Genesis brand, while the Parabolic Line runs smoothly along the side with precise execution, accentuated by power lines above each wheel emphasizing stance and presence.

Like each member of the Genesis lineup, The GV80 provides an unmatched level of standard active and passive safety systems, as part of a brand-level engineering commitment to passenger security and comfort, with systems in the GV80 including Smart Cruise, Driver Attention Alert, and Forward Collision Prevention Assist to name a few.