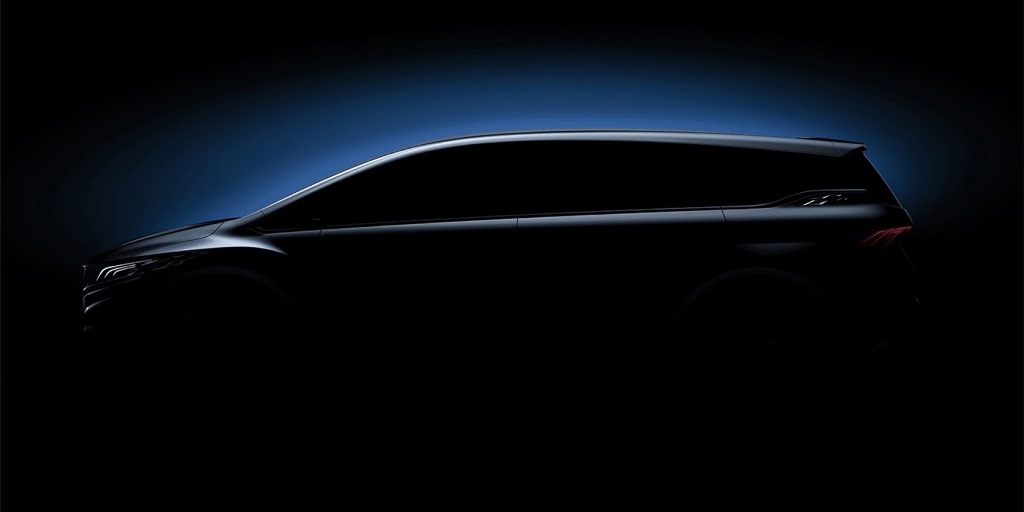 Chinese automaker Geely is one that is determined to make an impact on the global automotive landscape. With newly introduced models such as the Emgrand X7 Sport, it has its eyes set on the big players, contenders it wishes to take on with an all-new MPV.

Previewed prior to its debut in Shanghai, details about Geely’s MPV remain sparse with not much more known other than its intended segment. Practical and good looking too, the Chinese people carrier is seen to be of considerable length and embellished with a floating roof, crisp contours, and slender headlamps that incorporate LED daytime running lights. 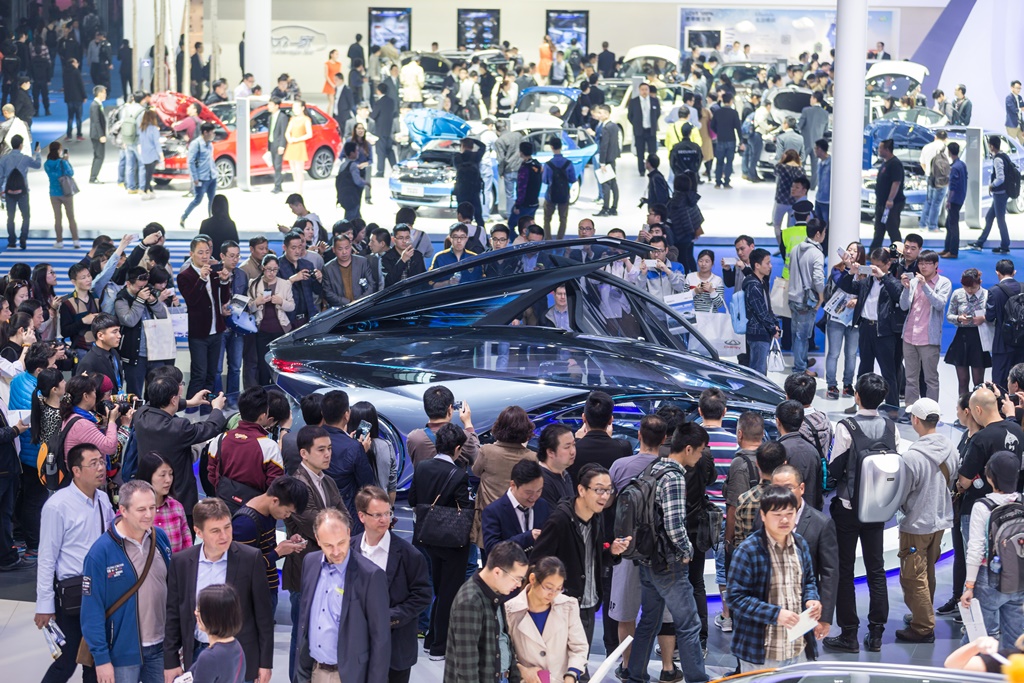 Taking on the likes of the Kia Carnival, Geely’s tactics for its MPV concept remain unknown, but should it receive a positive response at the upcoming Shanghai Auto Show, it is safe to say that’ll hit the production line in the coming months.

As far as plans for the Chinese automaker go in the Middle Eastern region, it is set to follow up the success of the Emgrand X7 Sport with an all-new hatchback before the end of the year.

A rundown of the 2017 New York Auto Show

The 3 Best Crossovers Money Can Buy