The GAC GA4 is the Chinese automaker GAC Trumpchi’s take on the Toyota Corolla, Hyundai Elantra and the Honda Civic and is positioned above the GA3 in its fleet of cars. Providing a niche offering to the masses, here's what we can expect from it when it hits our shores in the near future. 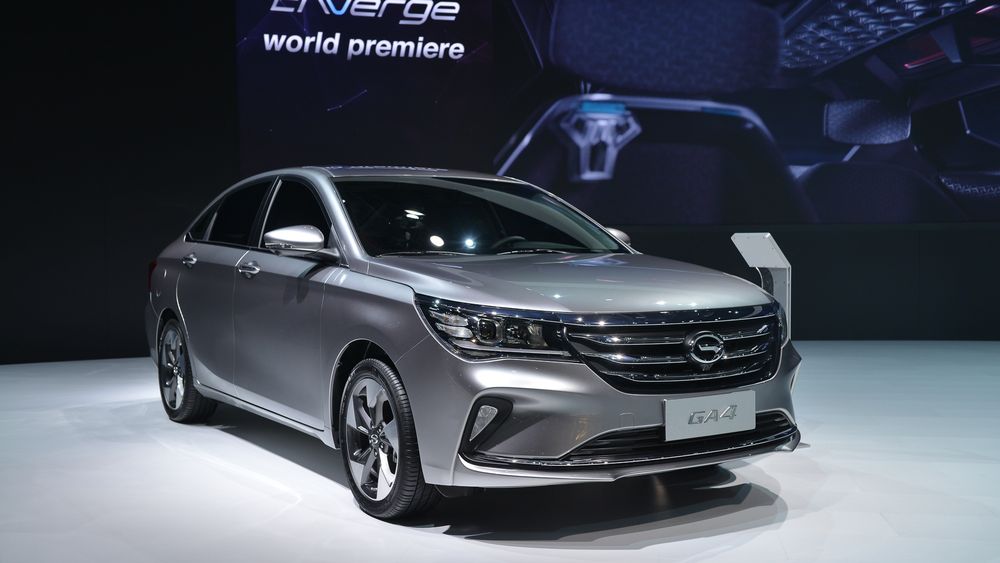 To describe it in one word, the GA4 looks subtle. It doesn’t look as exciting as other Chinese cars. However, this is not to say it looks ugly at all. Take a first glance at it and you will be drawn towards its grille which has been outlined in chrome almost entirely where sits the bold GAC logo. It carries the usual treatment of LED DRLs, and there are blue inserts to make it look more pleasing. The chiseled fog lamps look angry but elaborate the car’s appeal.

Viewed from the side, the car looks hefty with its tall proportions and flowing lines running across the side profile. The fenders are minimalistic to say the least but the 5 spoke machined alloy wheels look youthful.

The only interesting element highlighting the back has to be the swept back tail lamps and the rather bulky boot. The glass area is wide and looks commensurate with rest of its design. The car measures 4692 mm in length, 1805 mm in width, 1500 mm in height and bears a wheelbase of 2660 mm. 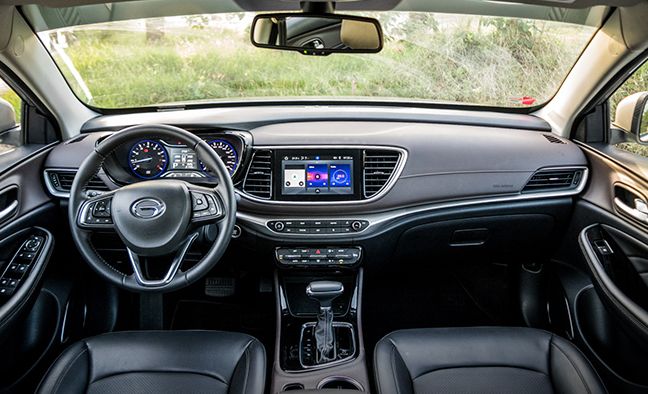 While the exterior seems to be an acquired taste, inside, it’s a story worth remembering. The instrument cluster is big enough to read and provides all the car’s information.

On the center console, you're likely to find an 8” infotainment display screen with functions for Bluetooth and AUX compatibility, reverse parking camera, etc. and below that, you have the automatic climate control and AC functions. You are also possibly going get Passive Entry Passive Start (PEPS) feature and smart memory linkage for the driver’s seat.

Coming to the more important bit, safety, the GA4 is likely to get six airbags, a high strength steel body, ABS and EBD.

We predict that GAC will most likely bring the chunkier 1.3 liter turbo gasoline drivetrain to the UAE which makes a meaty 137 hp and 202 Nm of torque coupled to a 6 speed automatic transmission. We do not expect it to fly from the word ‘go’ but linear acceleration from the motor. The figures might be a wee bit lesser than its rivals but it will get the job done. 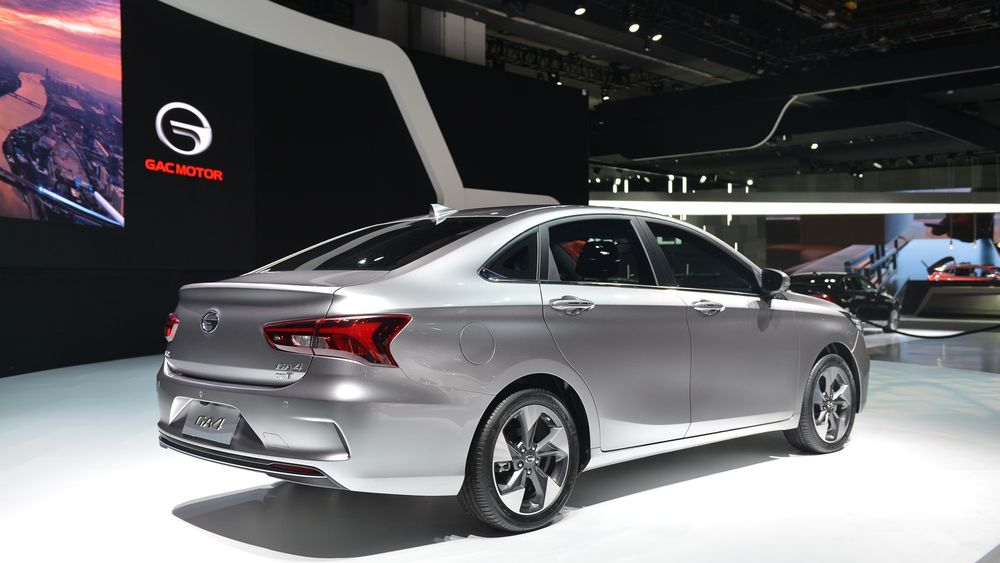 When launched in the UAE, we expect it to be priced around AED 60K mark for the base trim making it more affordable than its competition. For the money, it offers as much tech as its rivals if not more and the turbocharged mill has similar grunt too. GAC has been in the market for a reasonable time but hasn’t been able to sit at the forefront of buyer’s list. That said, GAC is aiming to secure heights with the launch of the GA4 and we too think the car builds a case for itself. It’s got the looks, it’s got a posh cabin, comes with sizeable tech, the engine is expectedly powerful and offers good legroom at the back.