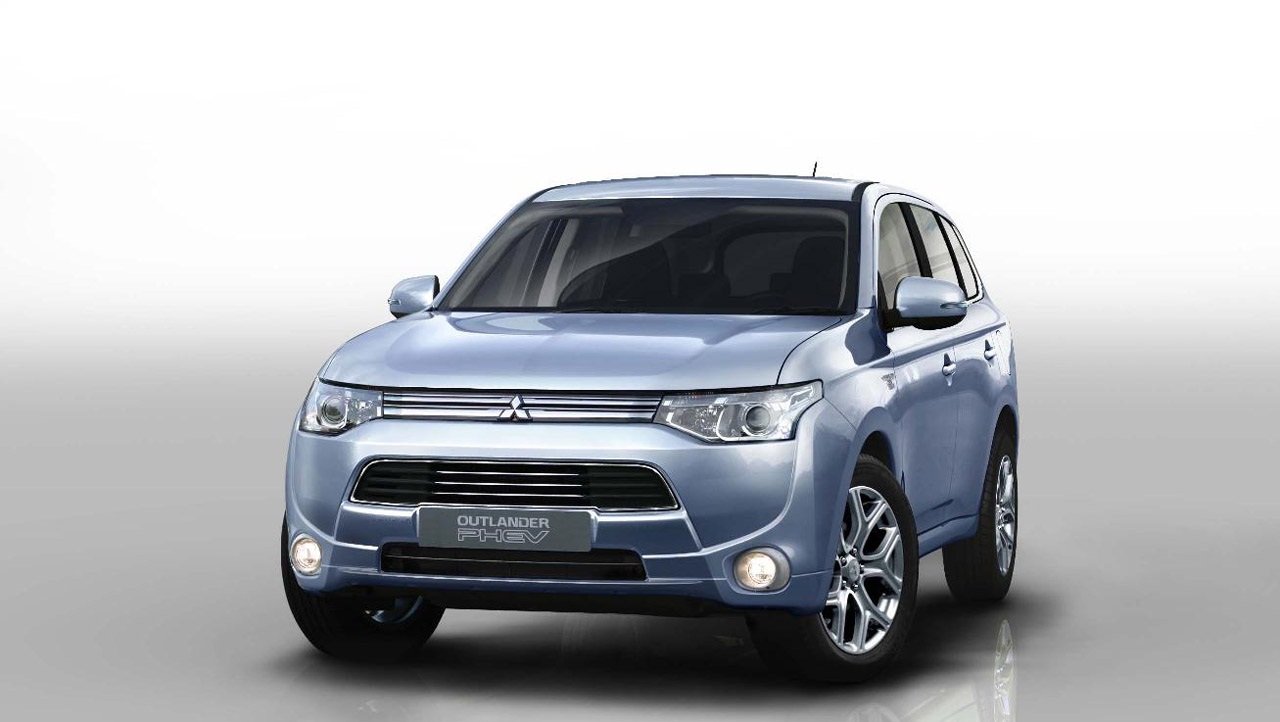 Mitsubishi will unveil the first plug-in hybrid SUV in the world - 2013 Outlander PHEV hybrid version at the Paris Motor Show in a few days.

PHEV stands for Plug-In Hybrid Electric Vehicle, which means it can be fully recharged just by connecting it with a plug to an external electric socket.

Once charged, it will have an internal combustion engine which will give it power for on and off-road performance. Mitsubishi claims the Outlander PHEV will run 880 km after being fully charged. Let's put this in perspective:

1. Distance from Dubai to Abu Dhabi is 150km

2. Distance from Cairo to Alexandria is 218km

In both the above cases, one can easily make a round trip after the vehicle is fully charged. However, in Saudi Arabia, distance between Jeddah and Riyadh is over 950km which means a recharging will be required along the way. Given the low cost of fuel, there will be resistance to switch to a hybrid model. However the model should be welcomed in Egypt and UAE, given the fact that it will boost fuel saving. Mitsubishi claims a seemingly unbelivable combined fuel efficiency of 2.0 L/100 km which is well below any of it's conventional off-road colleagues.

Having said that, we would like to see the off-roading capabilities of this SUV once it arrives in the Middle East region, hopefully by mid to late 2013. Watch this space for more.