Everything you need to know about the Lexus GS 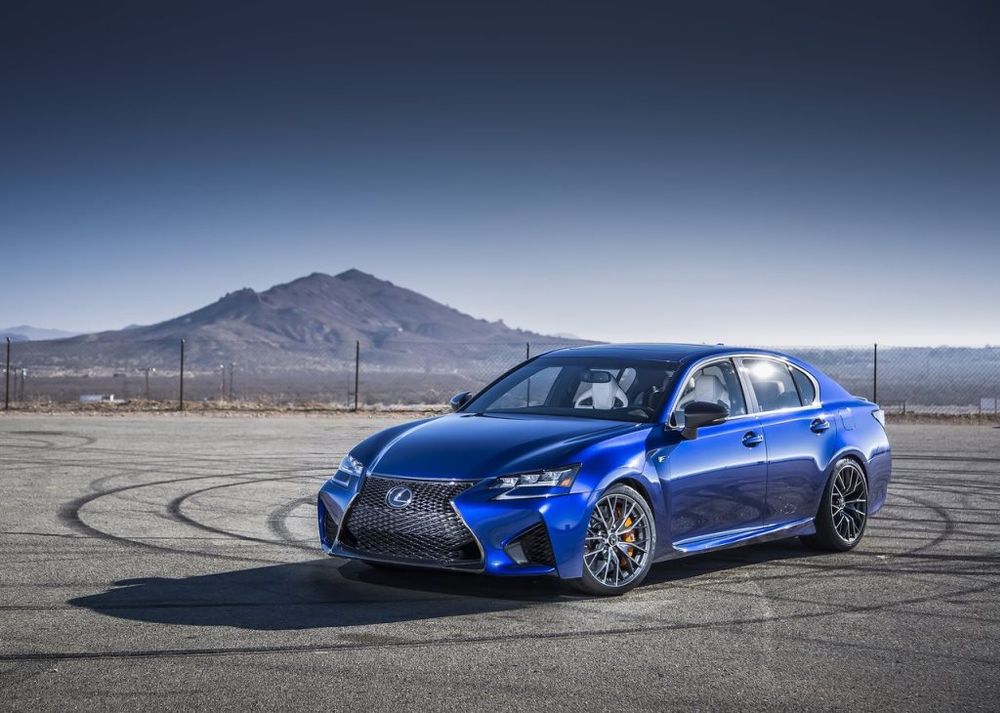 The Lexus GS was initially introduced to the world in 1991 and borrowed its underpinning from the Toyota Aristo. Over the years it’s received several updates, both minor and major, and currently is in its fourth-generation, which incidentally is the longest running generational model to date.

Introduced in 2011 and having undergone a minor update in 2015, the fourth-generation Lexus GS retains its dominant position in the segment and finds itself fighting for podium position between the BMW 5-Series, Cadillac CTS, Lincoln MKZ, and Mercedes-Benz E-Class. 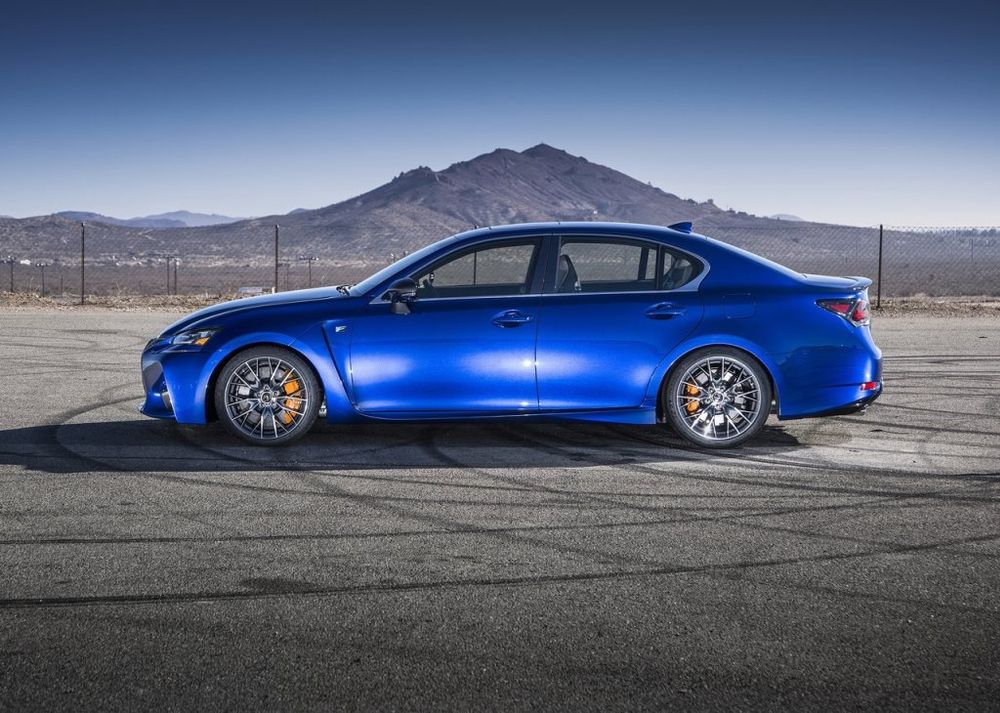 Compared to some of its more updated competitors, the exterior design of the 2019 Lexus GS is distinctively different. While many of its rivals (especially the Germans) have opted to go for sleeker lines and softer curves to target an older audience, the GS with its sharp contours flaunts an aura that is far sportier.

The aggressive fascia is dominated by the brand’s spindle grille and is flanked by sleek headlamps and distinctive Daytime Running Lights. The side profile includes large 19-inch alloy wheels, flared arches, and prominent shoulder lines for a muscular stance. The rear combines the elements of elegance with those of sportiness, to make the GS’ position in the segment clear.

The 2019 Lexus GS is longer and wider than the model it replaces, now measuring 4.915 meters in length, 1.845 meters in width, 1.440 meters in height, and has a wheelbase of 2.850 meters. Despite falling short in terms of wheelbase when compared to most of its rivals, the GS makes up for it with luggage space measuring in at an extremely impressive 521 liters. 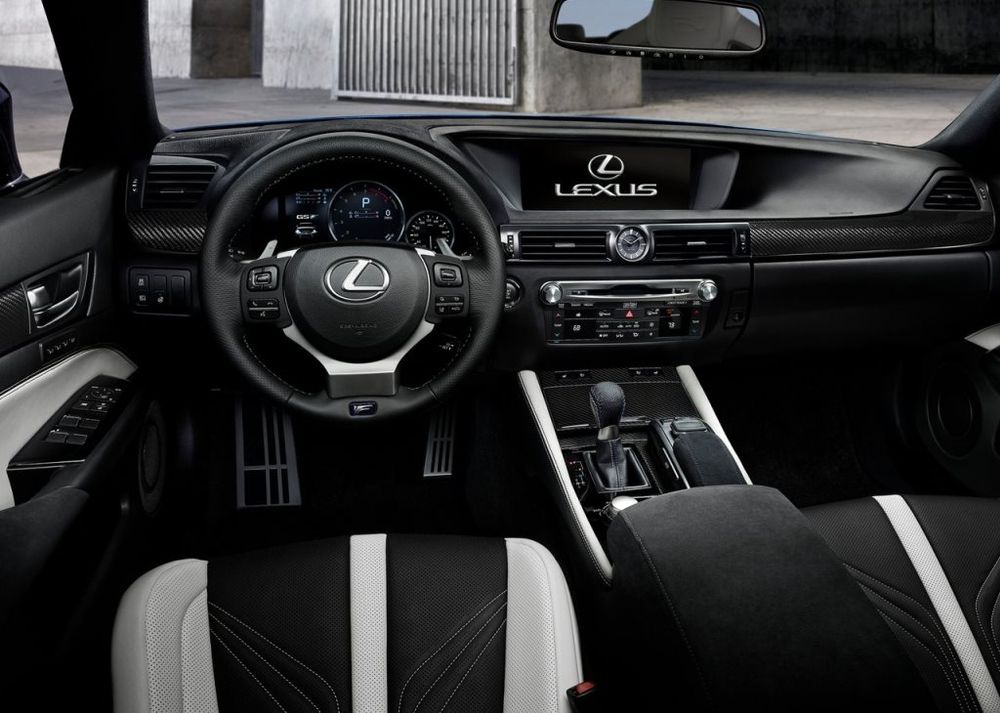 Continuing its balancing act on the interior, the design of the Lexus GS is simplistic without being bland. Luxury comes through in the form of supple leather, an analogue clock and plenty of wood accents, but that isn’t to say the sporty aspect has been ignored or forgotten. Enthusiastic drivers would welcome the well bolstered seats, thick sporty steering wheel, and the chunky gear lever.

Materials found inside are expectedly premium with leather and soft touch materials covering nearly the entire cabin. Available in four different hues (Beige, Tan, Red, Ebony) perhaps the biggest differentiator between the GS and its rivals comes in the form of tech. While many of its rivals have ditched physical buttons for capacitive buttons or touch screens, the GS holds onto them dearly, lending its cabin a more analogue feel. 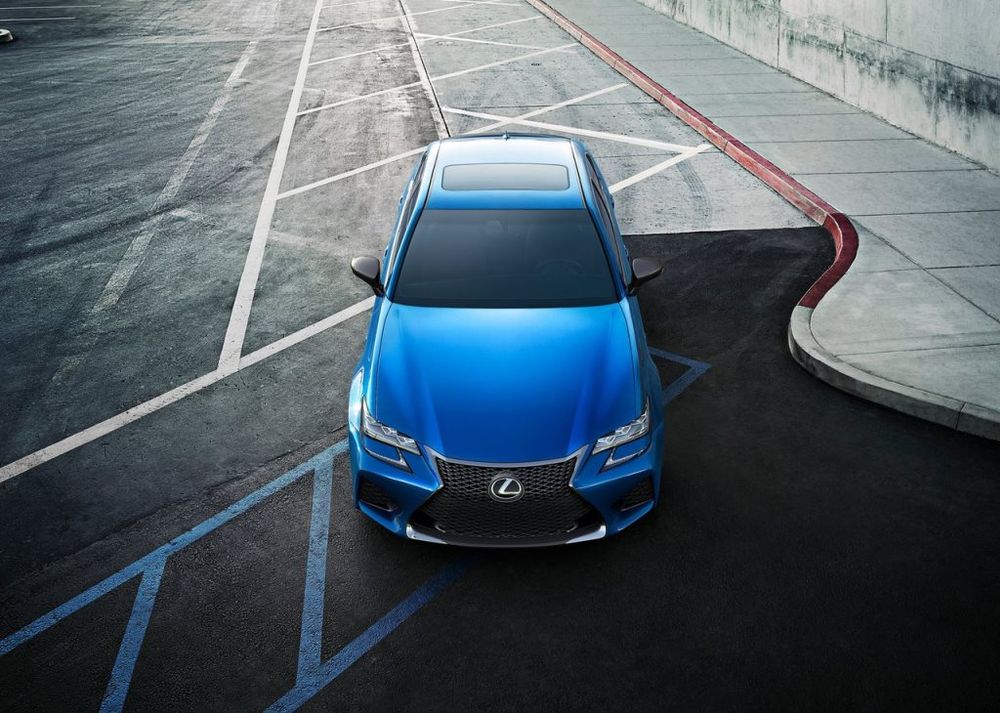 The 2019 Lexus GS can be had in three flavours, the most powerful of which is the GS450h. Powered by a naturally aspirated 3.5-liter V6 engine and an electric motor, the hybrid combo generate a whopping 341 horsepower. Second in line is the GS350 that comes fitted with the same engine but omits the electric motor for an output of 311 horsepower and 377 Nm of torque. The most frugal of the trio, however, is the GS200t with its 2.0-liter turbocharged engine that whips out 241 horsepower. All engines are mated to an 8-speed autobox and transfer their power to the rear wheels. 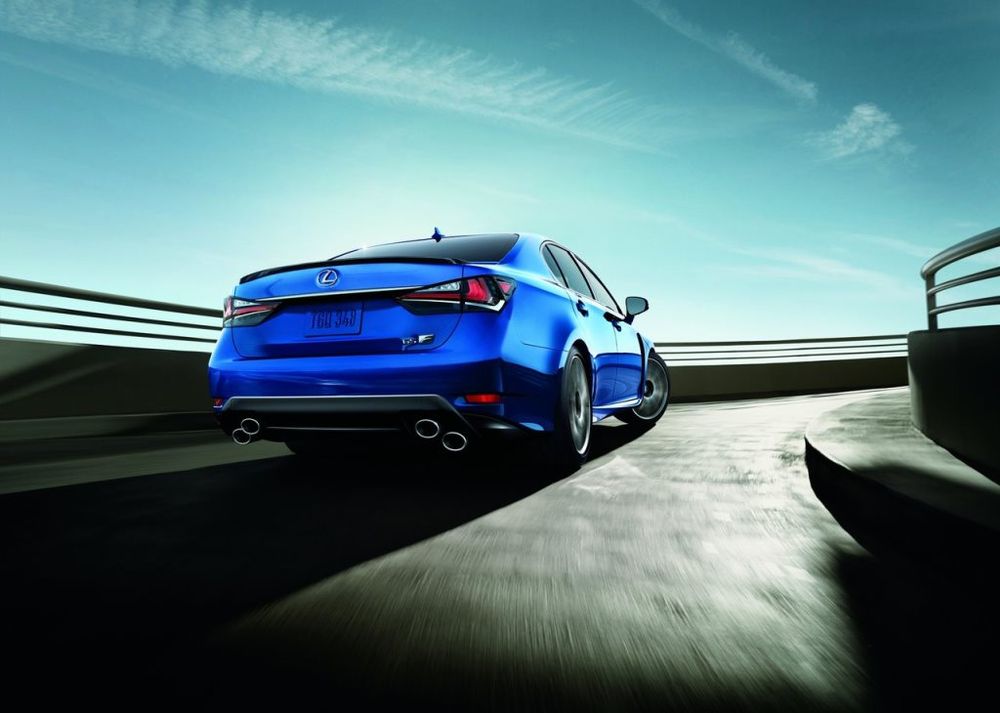