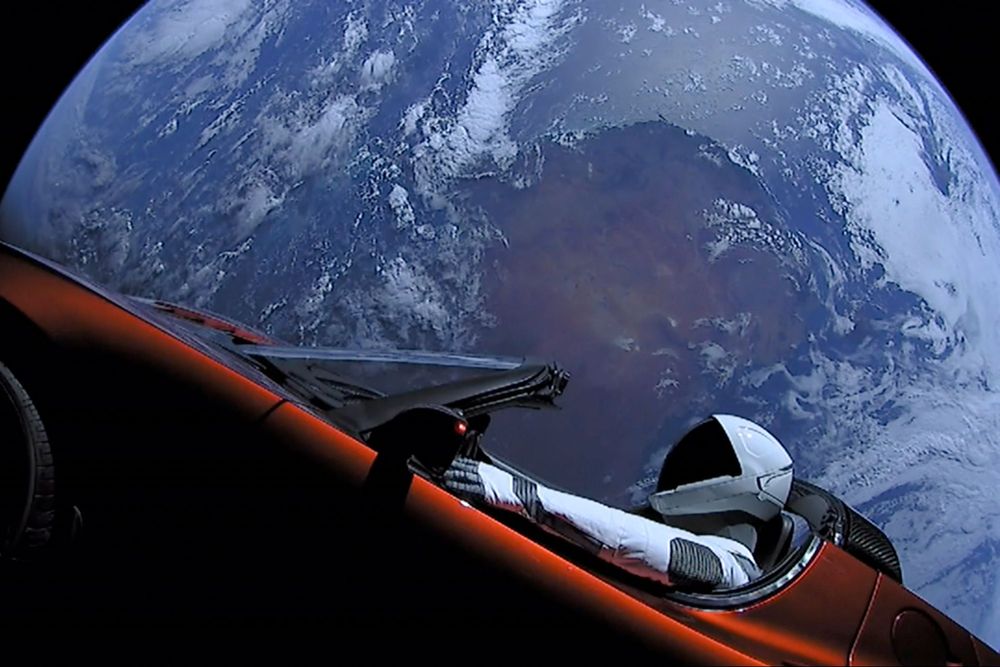 Two and a half years ago when Elon Musk launched his first-generation Tesla Roadster into orbit on a Falcon Heavy rocket, the publicity stunt was met with harsh criticism. Today, Musk celebrates as photos of his Roadster are captured within 0.05 astronomical units of the Red Planet.

SpaceX, an American aerospace manufacturer, and space transportation services company launched by Elon Musk in 2002, confirmed that the Roadster and Starman (the passenger wearing a prototype of SpaceX’s spacesuit) had a close encounter with Mars. 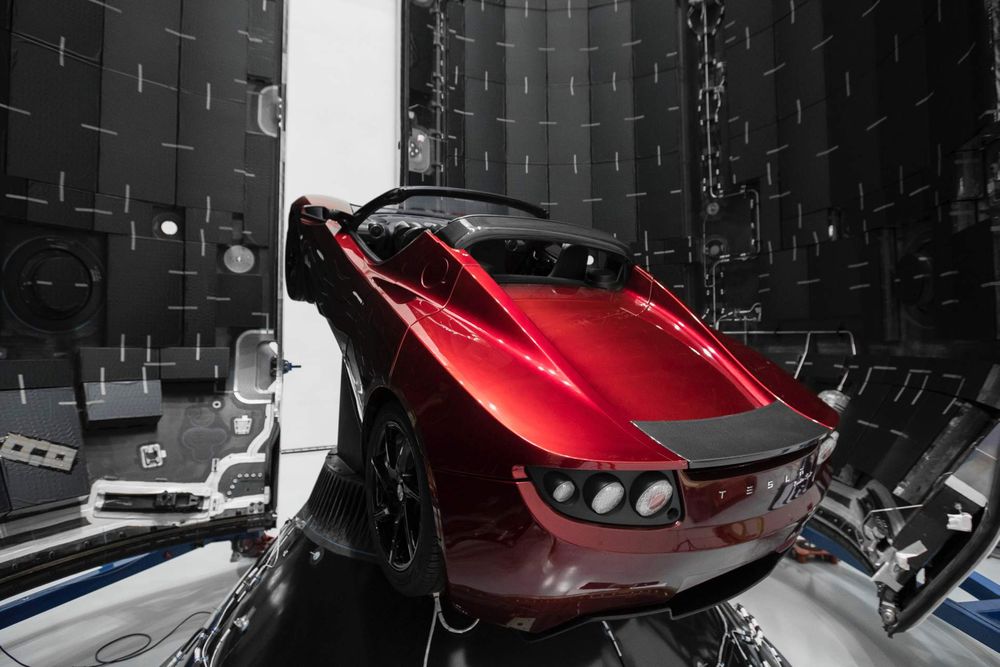 A website that goes by the name of ‘Where is Roadster’, tracks the live positioning of the Tesla Roadster and Starman, revealing they were 129 million miles from the Sun and moving towards it at a speed of 13,367 miles per hour (21,947 km per hour). Although the condition of the car remains to be seen, it is great to see that the Roadster is continuing its orbit.