Influential people and multinational companies in particular, come up with social campaigns very often to give back to the society what they take from it. There are a wide range of such philanthropic initiatives which create a great reputation in the business world too. In line with its social responsibility goals, Toyota’s distributor in Bahrain, Ebrahim Khalil Kanoo has taken the lead and invited Bahrain to participate in the Paralympic games as part of Toyota’s ‘Start Your Impossible’ campaign. 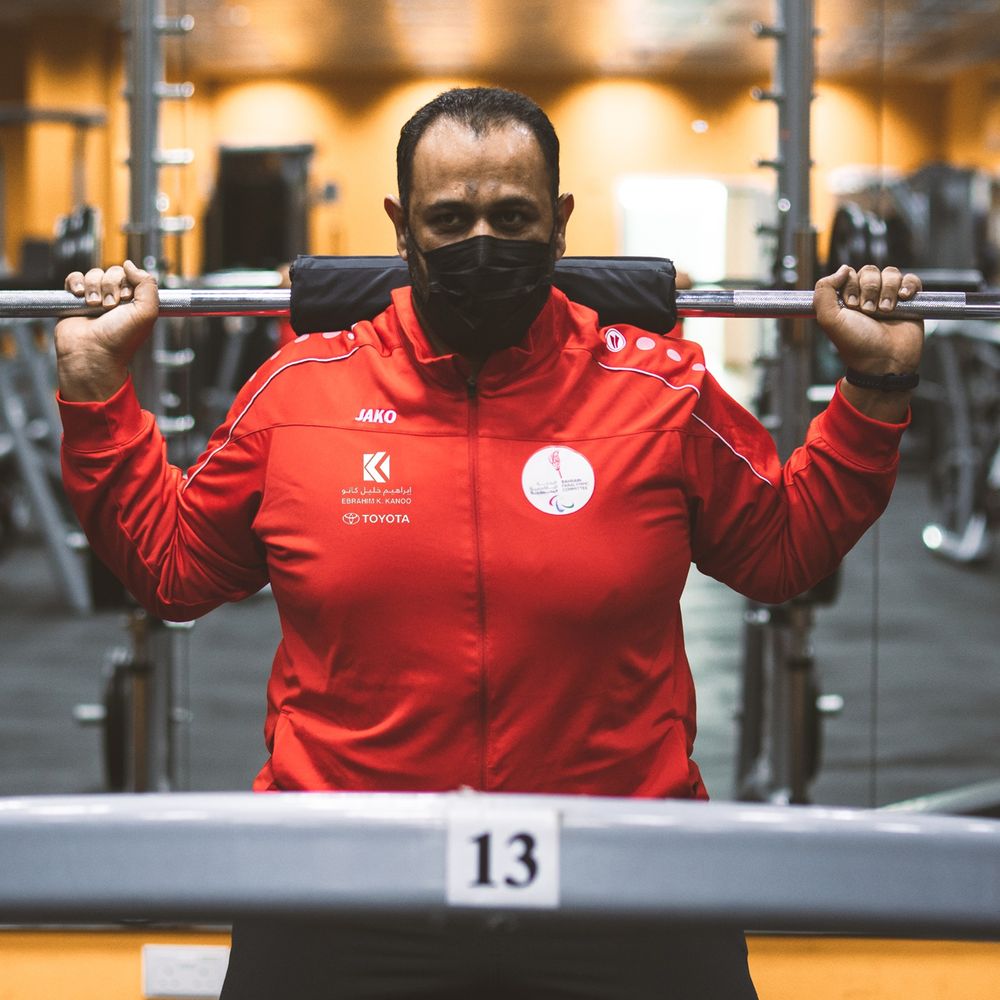 Through this initiative, Toyota and Ebrahim K. Kanoo group look forward to creating a mobile society standing tall on the pillars of sustainability and inclusivity. Ebrahim K. Kanoo has collaborated with Bahrain National Paralympic Committee (BPC) to serve as a cornerstone to the highly determined Para athletes participating in the Paralympic games.

The Bahraini Paralympic Committee President, Sheikh Mohammed bin Duaij Al Khalifa threw light on the significance of not just public, but even private companies in fostering the growth of sports activities and incorporating the People of Determination in it who have proved to us that with painstaking effort, one can achieve the impossible. 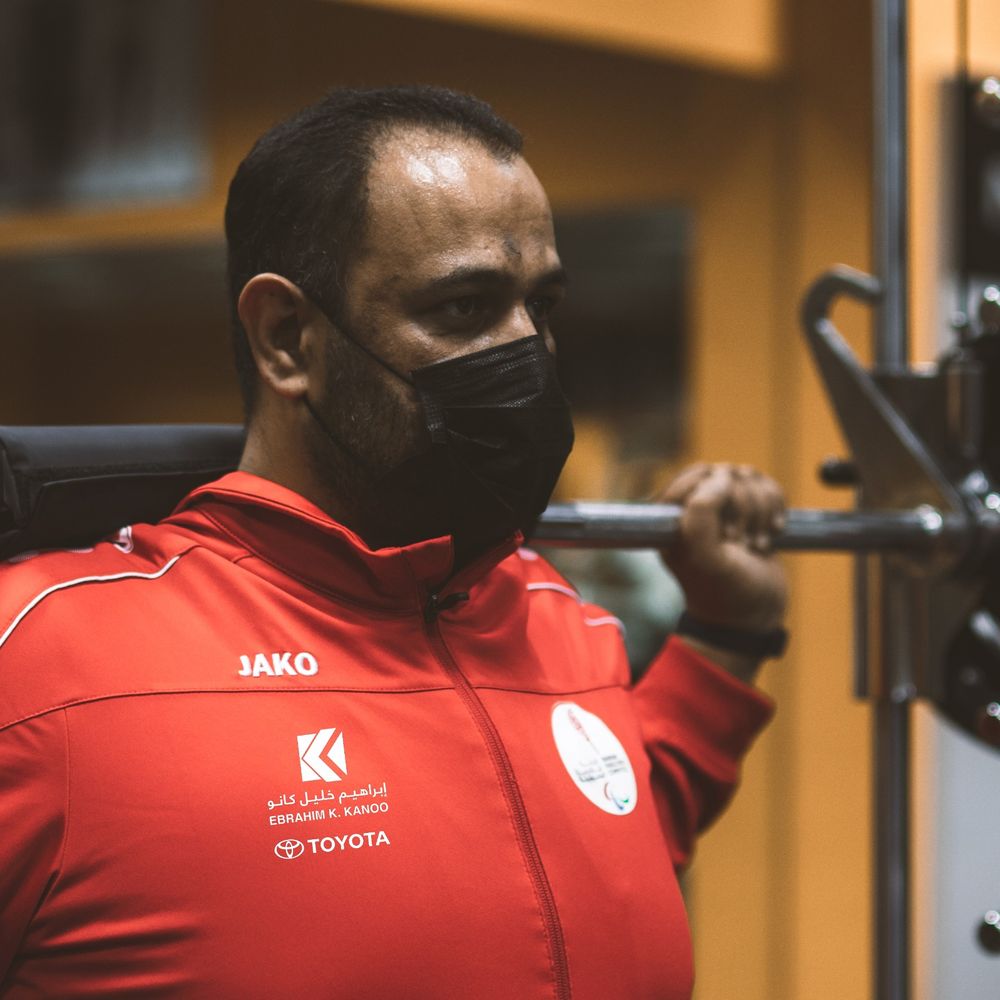 He said on the occasion that, “We are very proud to partner with Ebrahim Khalil Kanoo, one of Bahrain’s most important family businesses, as well as with Toyota, which is undoubtedly a global household name. The commitment of the private sector to encourage investment in the national sporting field falls in line with the wise leadership of the nation, with the unwavering support of the Representative of His Majesty the King for Charity Works and Youth Affairs and President of the Supreme Council for Youth and Sports, Major General H.H Shaikh Nasser bin Hamad Al-Khalifa and the guidance of H.H Shaikh Khalid bin Hamad Al Khalifa, First Deputy Chairman of the Supreme Council for Youth and Sports, Head of the General Sports Authority and Bahrain Olympic Committee President.” 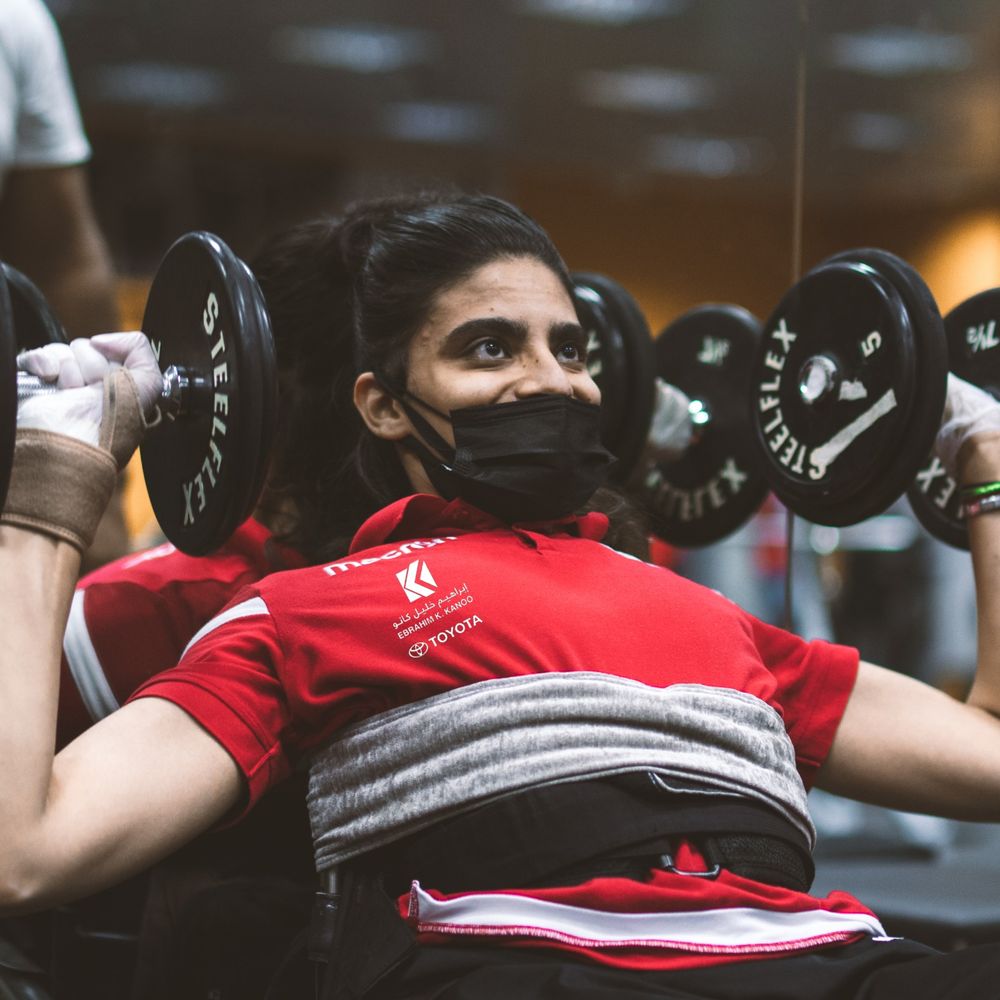 Mr. Talal Fuad Kanoo, the Managing Director of Kanoo group commented, ““We have an outstanding team of award-winning professional athletes and para athletes in Bahrain, and partnerships like this help encourage more people to come forward to realise their dreams, regardless of any impossible obstacles they face.”

Mr. Kanoo further added, “Ebrahim K. Kanoo has been a proud and diligent corporate citizen of Bahrain for over 70 years. We are happy to bring Toyota’s “Start Your Impossible” initiative to Bahrain and encourage everyone to realise their full potential and follow their dreams. It gives us great pleasure to be here with these inspiring people who prove, every day, that with strong will and determination, you can indeed achieve great success.” 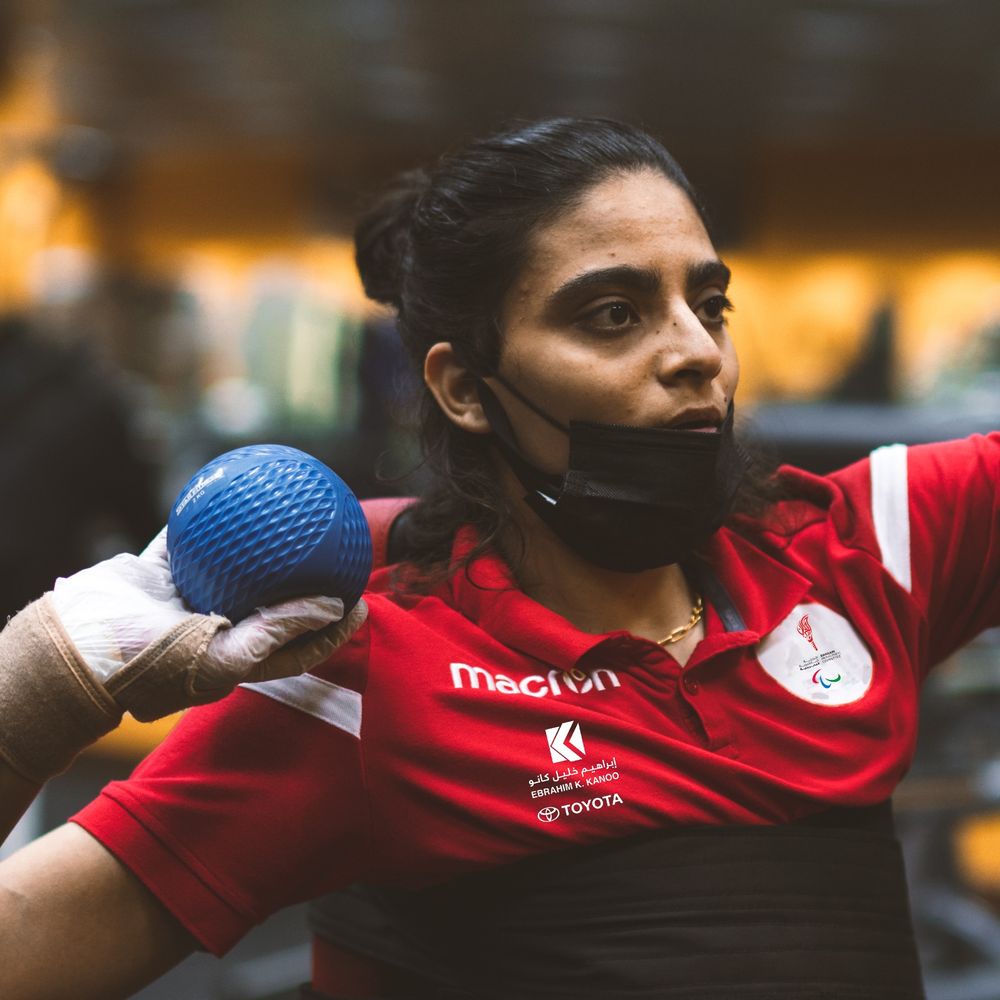 To celebrate the para athletes partaking in the Paralympics, Sheikh Mohammed also iterated names of all the qualified athletes and that several of them will participate in tough games such as Discus Throw and Javelin Throw.

Toyota launched this campaign in 2015 which will be in effect till 2024 to serve a firm support to the para athletes by providing them with special mobility products which are safe and more efficient. These feature programs such as intelligent transport systems, urban traffic systems and communication between vehicles. With such measures being implemented, the society will become egalitarian in its approach providing equal opportunities to everyone and make best use of talent which leads to growth and development of everyone.