Dacia’s Duster gets a facelift 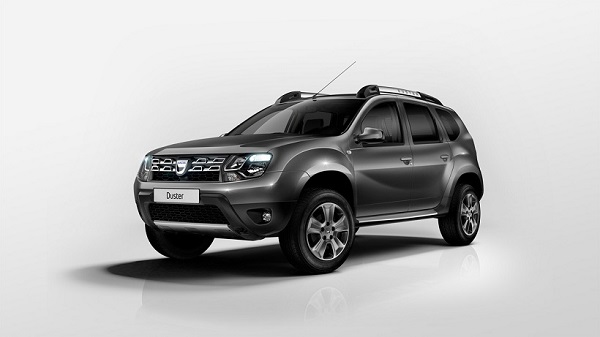 According to parent company for Dacia, Renault, its updated Duster is due for next week’s 2013 Frankfurt Motor Show. The updated version of the favored SUV will feature a refreshed front fascia, with a different new grille, and a lower intake as well as revised “double-optic” headlights. We have to admit, the new Duster looks high class with its new facelift compared to it be Renault’s budget Romanian sub-brand.

Some of the changes include 16 inch wheels and roof rails which is decorated with the car’s name, revised rear lights and some chrome trim.

David Durand, Head of Styling for the Entry range, said: “New Duster gets an even stronger character while retaining its initial DNA.”

Have a look at the pictures.