Could Lada be entering the Middle East 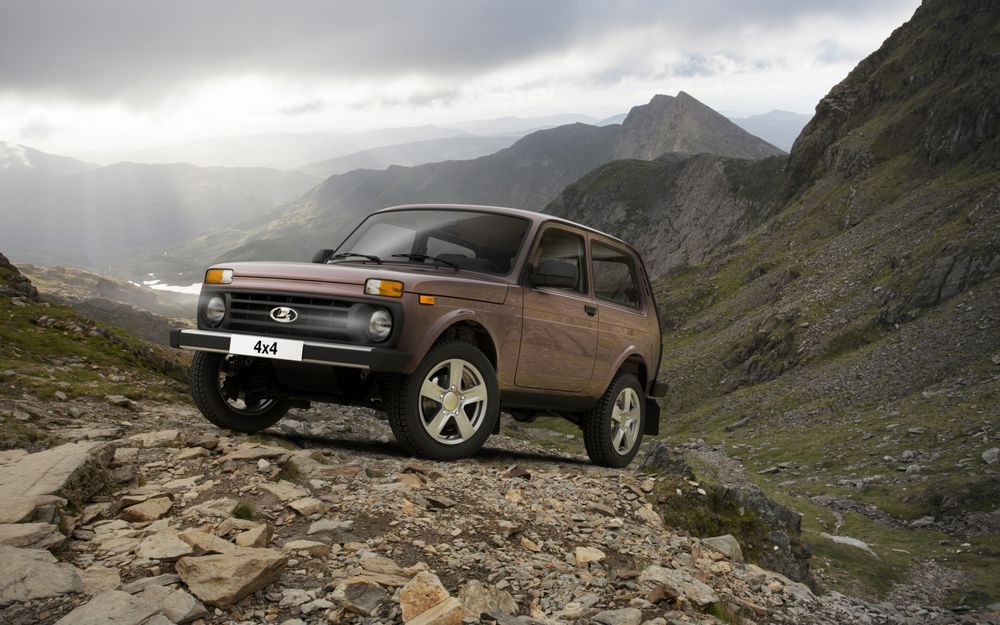 Is the legendary Russian automaker Lada finally entering the Middle East? Despite a brief presence through small dealers across the region, a certain social media post could be leading us to believe that the brand has plans of entering the region soon.

With a long history in Russia and well known in post-Soviet countries, Lada has positioned itself as the maker of no-nonsense automobiles that are affordable and offer good value for money. Currently produced by AvtoVAZ, a subsidiary of the Renault Group, the Lada lineup consists of the Granta, Vesta, XRAY, Largus, and 4x4, all of which are available in numerous body styles. 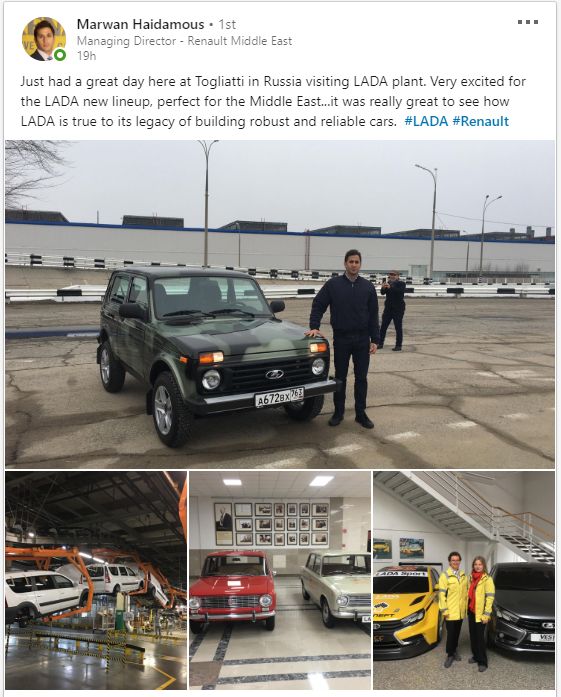 The social media post in question, was put out by Marwan Haidamous – Managing Director at Renault Middle East following his visit to the brand’s Togliatti plant in Russia. We wouldn’t think too much about it, but the words “Very excited for the new LADA lineup, perfect for the Middle East” do make us believe that the Russian brand could finally be entering the market through an authorized distributor.

Are you excited? Would you buy a Lada in the Middle East? Let us know in the comments below.

Most expensive car key in the world revealed in Dubai

All new 2019 Toyota RAV4 launched in the UAE