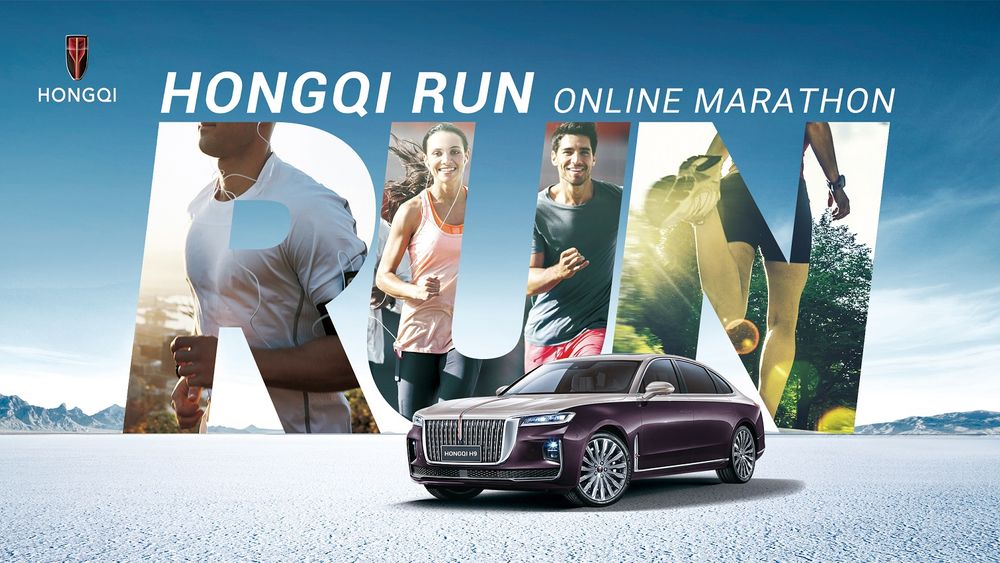 Chinese luxury car brand HONGQI has launched an online marathon in the UAE offering residents and citizens a unique opportunity to win a range of prizes by posting details of their run on either the Dubai Fitness or Nike Run Club app.

“The endeavor is to blend the HONGQI brand’s exclusivity with the excitement of the ubiquitous sport of marathon to highlight our recently launched model H9’s pedigree.  Offering a virtual platform with the freedom to post details of the run as well as video grabs of the activity anywhere and anytime within the UAE also adds to the novel diversity of HONGQI Run,” said Mr. Wang Lingyu, General Manager，HONGQI Overseas Marketing Division.

Residents wishing to take part in this trendy and social marathon that will take place from January 13th to 20th are requested to register online by clicking HERE. Subsequently, they should also download and log in to the Dubai Fitness or Nike Run Club app, so that they can upload the details of their run, which should include a screenshot of the running record capturing duration, time, and distance.

“The UAE is a very strategic market for HONGQI and a springboard for us to reach out to other markets in the Gulf and the larger region. We believe that the online marathon, an innovative way to reinforce the message of the brand’s characteristics of resilience, exclusivity, and luxury, will help us create a strong emotional bonding with new and potential HONGQI customers,” said Yang Dayong, Chairman of China Faw Group Import & Export.

A final winner’s list will be announced online on the HONGQI website between January 21-27, and rewards will be given to the three best performers in two categories of single run distances of 4,000 and 6,000 meters. These prizes include Under Armour sports unit for the first, running shoes for the second, and a T-shirt for the third.