Fresh on the heels of news that several automotive giants will be pulling out of this year’s Paris Motor Show, BMW has announced its plans for the exuberant event that is staged to be held from the 1st to the 16th of October 2016.

The Paris Motor Show, or Mondial de l'Automobile in French, is a prominent event on motoring enthusiasts’ calendars and one that attracts crowds in the millions. If 2014 figures are to go by, 1,253,513 visitors to be precise – surpassing visitor counts of the Tokyo Motor Show and the extremely popular Frankfurt Motor Show.

But while brands such as Lamborghini, Bentley, Ford, Volvo and Aston Martin have decided to put their money elsewhere this year, BMW is prepared to make its presence felt with a number of world premieres and special edition models.

The BMW 3-Series Gran Turismo isn’t the most popular model on the shores of the UAE. The new model, however, aims to blend elegance, sportiness and spaciousness in a striking exterior and complement its redesign with a range of powerful engines. 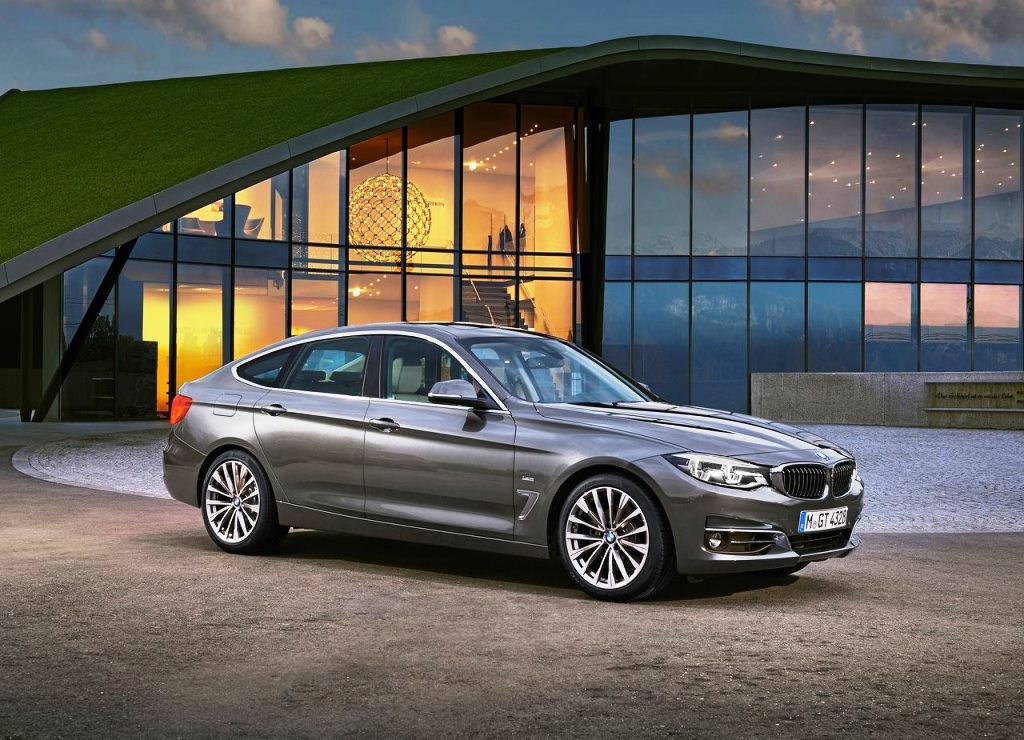 Talk of the town, or the electric vehicles forum at least, the latest variant of the BMW i3 is a breakthrough in its own right. With a 94 Ah battery, the new i3 sees a boost in range of over 50 percent, from 190 kilometers to 300 kilometers on a single charge.

Launched in 2014, the BMW i8 is no newcomer to the German marque’s line-up. In order to excite audiences and display its engineering capabilities, the brand is set to bring a special edition i8 to the show, the geek-approved Protonic Dark Silver Edition model. 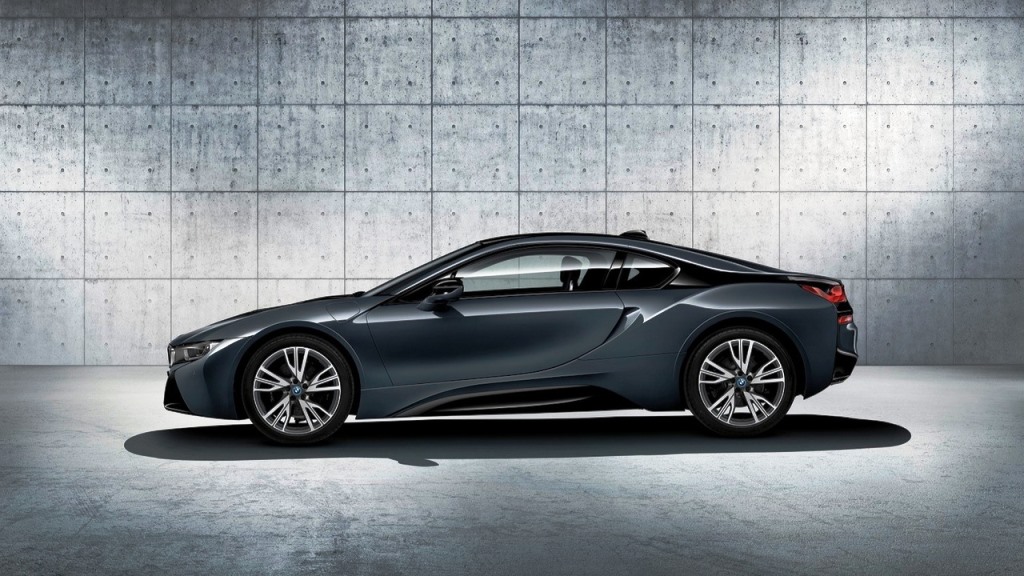 BMW Motorrad prepares to unveil its new BMW C evolution e-scooter which offers a 60 per cent increase in range. The substantial increase in the battery cell capacity (94 Ah, up from 60 Ah) allows customers to travel up to 160 kilometers with zero emissions in the long-range version. 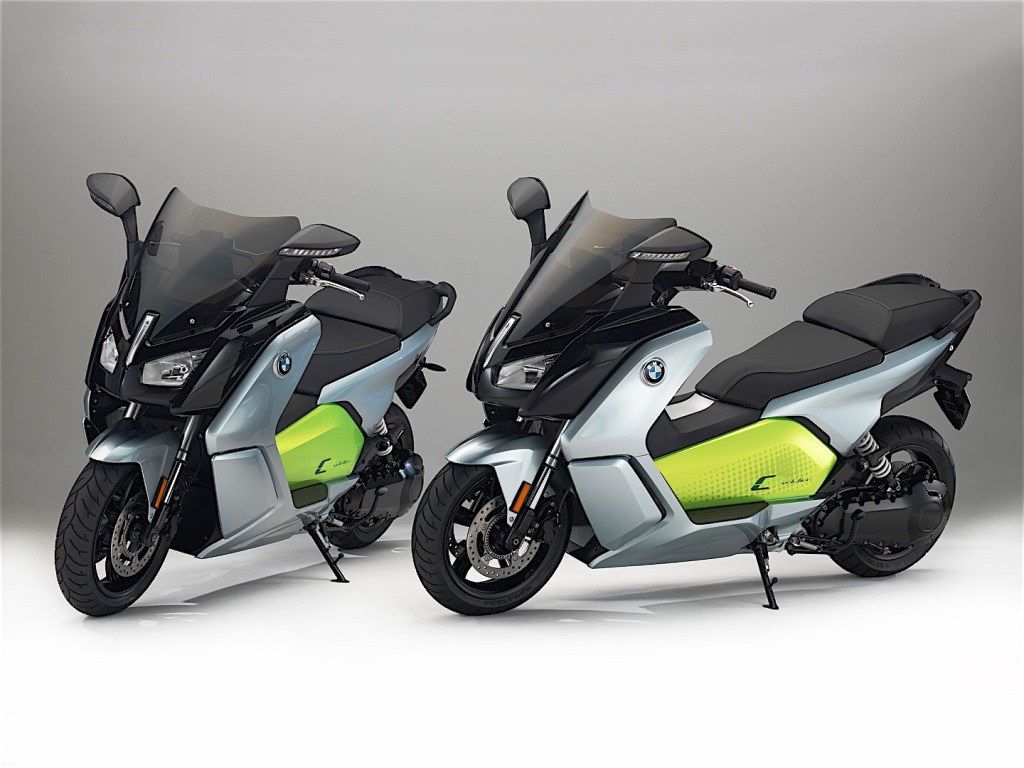