An overview of the GAC GS3

The GS3 is the Chinese automaker’s new compact SUV and will be the most affordable SUV in its lineage. Going by its proportions, we assume it would go against the likes of the Nissan Kicks, Renault Captur and Hyundai Creta. With the introduction of this funky SUV, GAC desires to cater to the young crowd in the UAE and provide powerful engine options and tons of equipment. 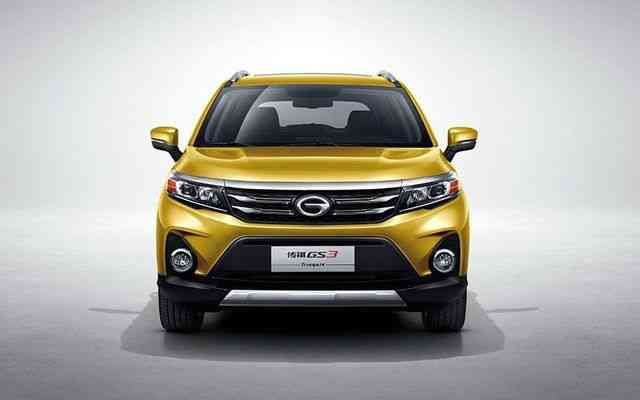 If you’re a GAC fan, you’ll notice the GS3 isn’t very different to other models in the brand’s line-up. The front shows GAC’s eminent signature swooping headlamps as seen on the GA4 followed by a small two-tone grille with chrome embellishments to give it a firmer look. The bumper looks as clean as it can with no unnecessary design elements and it flows seamlessly integrating into the fog lamp housing. Upon closer inspection, you will also notice a small strip of LED DRLs in the headlamps.

The side profile too, isn’t ostentatious at all and except for a crease with a kink in it near the C-pillar, there is no decoration anywhere to be found.

However, it is the rear that is somewhat of an acquired taste. The tail lamps also bear resemblance to older Ssangyongs with their quirky looking design. The rear reflectors seem to be nicely incorporated into the bumper which also houses twin exhausts. The baby GAC bears dimensions of 4350 mm in length, 1825 mm in width and 1655 mm in height and has a wheelbase of 2560 mm. 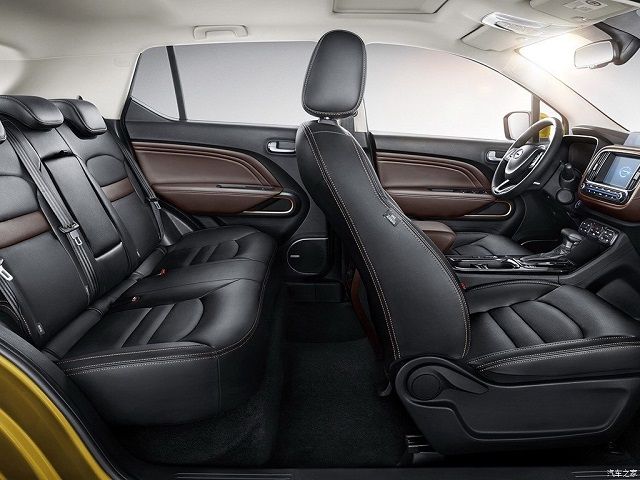 The materials used, are expected to be of a good quality and going by the Chinese-spec version, we can also anticipate the cabin to be covered with plenty of leather. From a design perspective, the GS3 flaunts vertical AC vents embossed in chrome and a protruding infotainment screen that takes center stage. The steering, which houses plenty of controls, is used to control the cruise control system, volume controls for the infotainment screen and phone, etc.

A few features that one can expect to find are leather seats, GPS, voice navigation, rear view camera, heated front seats, electrically adjustable ORVMs, and an electric sunroof. Safety features as per international markets are 6 airbags, ABS, EBD, ESP, and a speed limiter. 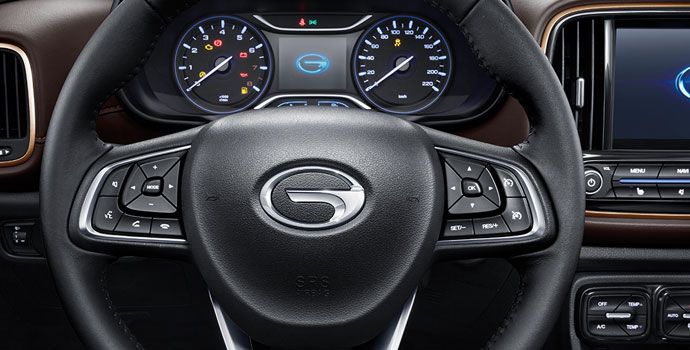 In China, the car offers two engine options to opt for. The standard trims have a 1.5 liter 114 hp motor producing 150 Nm of torque mated to a 5 speed manual gearbox and a 1.3 liter turbocharged engine developing 137 hp and a colossal 202 Nm of torque. In all probability, we expect the car to come to the UAE with a 6 speed automatic transmission across all variants. The figures are higher than the Hyundai Creta and Nissan Kicks but slightly lower than the Renault Duster. 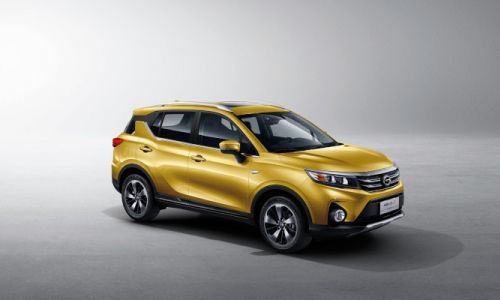 In a nutshell, the GAC GS3 makes a strong case for itself and possesses everything it needs to take on its more popular rivals head on. When launched in the UAE, and if priced correctly, it could most certainly become a popular sight on the roads.