An introduction to the 2020 Mercedes Benz GLE Coupe

There is no getting rid of the fact that crossover SUVs are all over the place, and they are here to stay. While they are a common sight on our roads, there’s one kind of crossover SUV that’s not like the rest of them at all - at least not when it comes to its design. A vast majority of crossover SUVs models in the market (even the ultra-expensive luxury ones) flaunt smooth and modern lines but without disturbing the vehicle’s tough SUV appeal. However, there exists a sub-category of crossovers which are essentially an amalgamation of a coupe and an SUV. This trendy, expensive, luxury crossover segment was kick-started by the BMW X6 in 2009.

Fast-forward to 2015, the X6 was no longer alone in a space that it had created for itself; now it was joined by the Mercedes-Benz GLE Coupe. Where its BMW rival for built on the same platform as that of the X5, the GLE Coupe borrowed its underpinnings from its more practical and cheaper GLE-Class sibling. Today, the all-new 2020 GLE Coupe is one of the German marque’s most important models as it has to fend off threats in the form of the new Audi Q8 and the upcoming Porsche Cayenne Coupe as well.

Premium SUVs, especially these coupe-esque ones, are all about status. That means the automaker has to make the conscious decision to make the car look visually striking and seem appealing to a very niche group of clientele -- your average Kumar isn’t going to be interested in one of these, anyway. Just as with its rival or its predecessor, the coupe-inspired exterior styling is what really sets apart the 2020 Mercedes-Benz GLE Coupe from other SUVs.

Put next to each other, the differences between the old model and this all-new iteration aren’t going to be huge. However, Mercedes-Benz has made the design of the 2020 GLE Coupe sharper, more taut, and it now definitely looks a touch more trim. Some of the most distinctive styling features here are courtesy of the heavily revised front and rear fascias. For instance, the front now sports the brand’s latest “diamond radiator grille” pattern with a massive three-pointed star at the center, and is flanked by new LED headlamps with dual boomerang-shaped LED strips for the DRLs.

The front and rear bumpers have been redesigned too and now accentuate the GLE Coupe’s sportiness, while the all-LED tail lamps look similar to those found in some of Merc’s latest coupe models. The squared-off wheel arches are now accompanied by the more pronounced fenders which can house enormous 22-inch wheels. Meanwhile, the shoulder line surely looks crisper and the wing mirrors have a sleeker design to them as well. The rear features a lip spoiler on the liftgate, twin-exhaust tips with chrome detailing that’s integrated into the sculpted bumper. 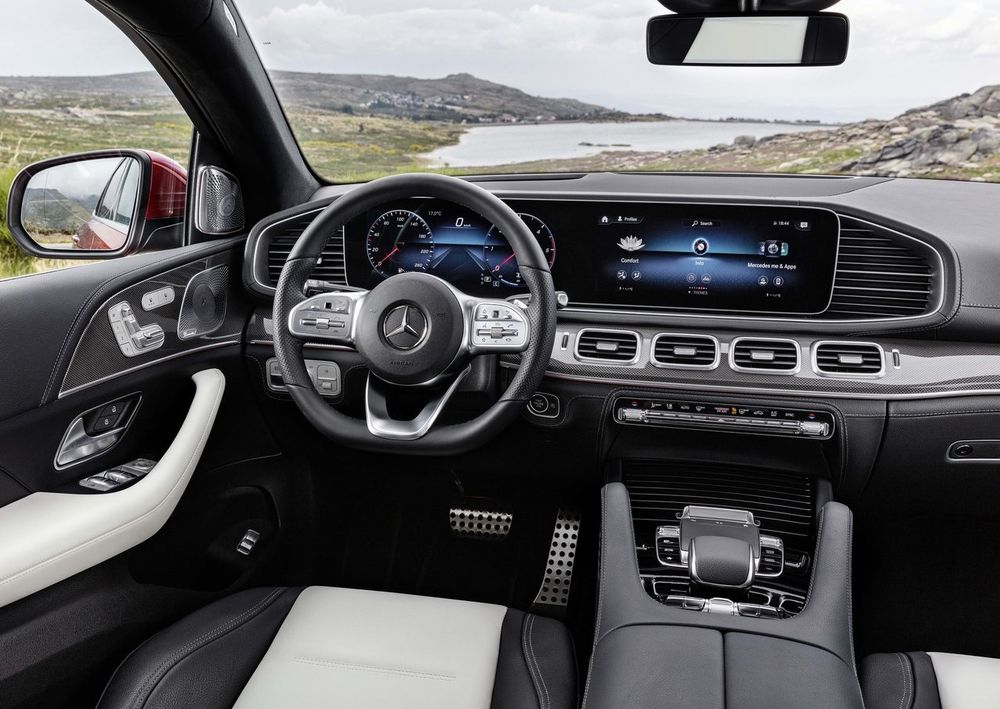 The interior of the 2020 Mercedes-Benz GLE Coupe is, as you expected, a very posh and luxurious place to be. Most of the materials feel expensive and well put-together, while passenger space and comfort is plenty good (especially in the front), and there are interesting trim elements too. The rear space has been improved over before, meaning there’s slightly more headroom and kneeroom as well. Combine that with the new GLE Coupe’s 655-liter boot, customizable cabin mood lighting, the latest MBUX infotainment system with dual 12.3-inch displays, adaptive air suspension with active body control, radar-guided cruise control and a smart voice assistant are just some of the cool features that makes this car so tempting.

In case you want a lot of go with all that show, check out the GLE 53 4MATIC+. This version of the 2020 Mercedes-Benz GLE Coupe produces a fun 429hp and 520Nm of torque from its impressive 3.0-liter six-cylinder petrol engine. For some extra kick, the V6 is paired to a traditional turbocharger and an electrically-run auxiliary compressor. The 2020 GLE 53 4MATIC+ Coupe drives all four wheels via a 9G-TRONIC automatic gearbox, enabling it to smash past 100 km/h in just 5.2 seconds and reach a top speed of 250 km/h. 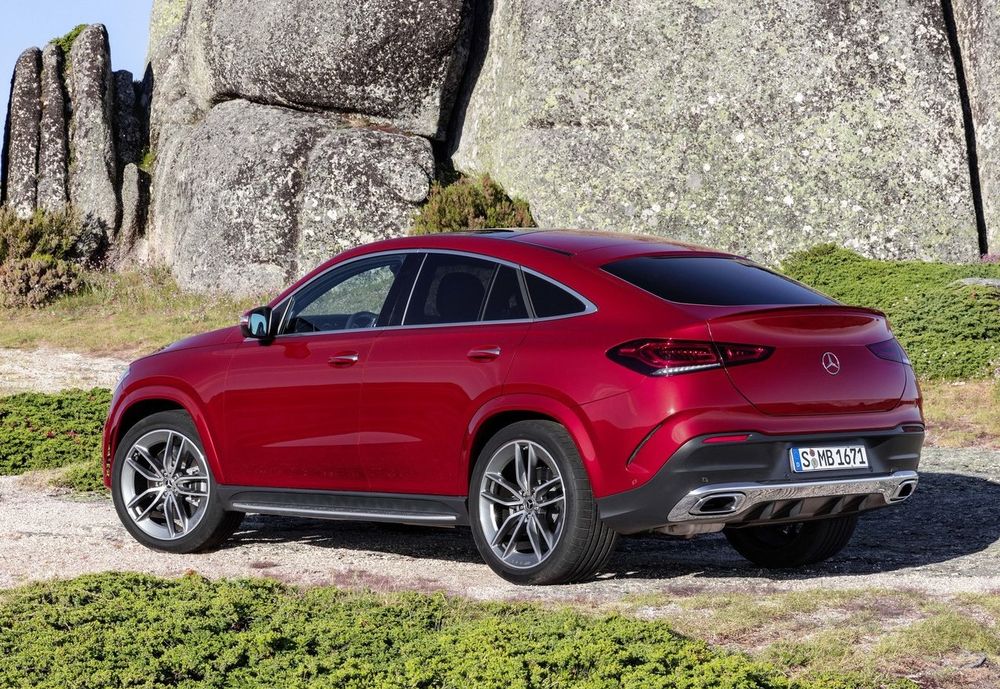 While there has been no specific launch dates announced for the 2020 Mercedes-Benz GLE Coupe in the UAE, it’s definitely coming, alright; maybe in the second or third quarter of next year. The new model’s design, performance, technology and interior are miles better than before -- factors I think will certainly work in its favor.