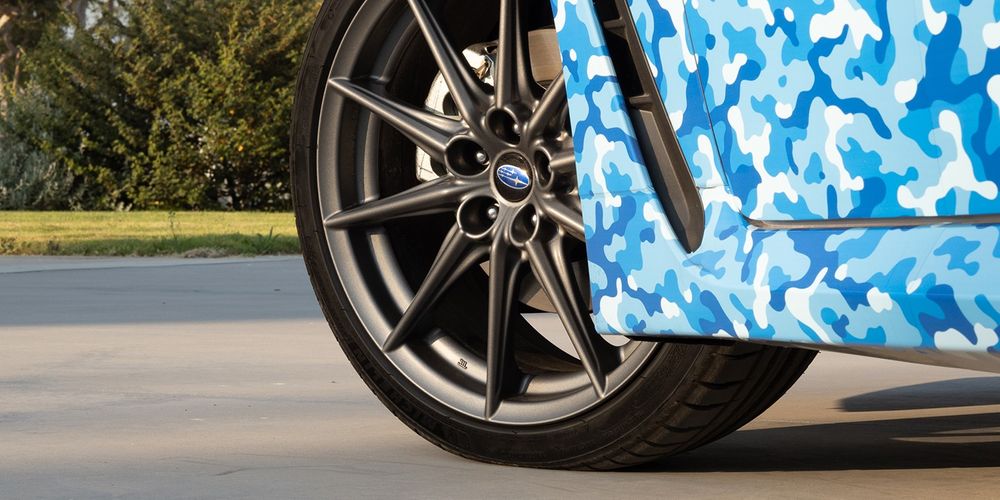 The Subaru BRZ occupies a niche in the current market, serving as one of the last few enthusiast-oriented vehicles with an affordable price tag. Initially launched in 2012, the BRZ made a big impact upon launch and went ahead to sell in great numbers across the world. Nine years later, the Japanese automaker has teased the all-new 2022 model and promises a host of eagerly-awaited upgrades, the biggest of which is more power under the hood!

The all-new Subaru BRZ, which will once again be a twin to the Toyota 86, is marketed as a 2022 model, meaning that it could start arriving into showrooms across the Middle East by mid/late 2021. The teaser, though not all that revealing, does flaunt a 10-spoke alloy and an air vent on the front fender. If previously seen spy shots are anything to go by, we can also expect a cleaner design with a larger front grille and new lights in the front and back.

While it is uncertain at this point in time, it is believed that the new Subaru BRZ and Toyota 86 will use an updated version of the current platform, retaining the same rear suspension, albeit probably with a few tweaks to make them more responsive and handle the boost in power. Speaking of power, the new models are expected to be fitted with Subaru’s 2.4-liter turbocharged four-cylinder unit that will push out 260 horsepower and 376 Nm of torque.