All new 2021 Lexus IS teased before June 10 reveal 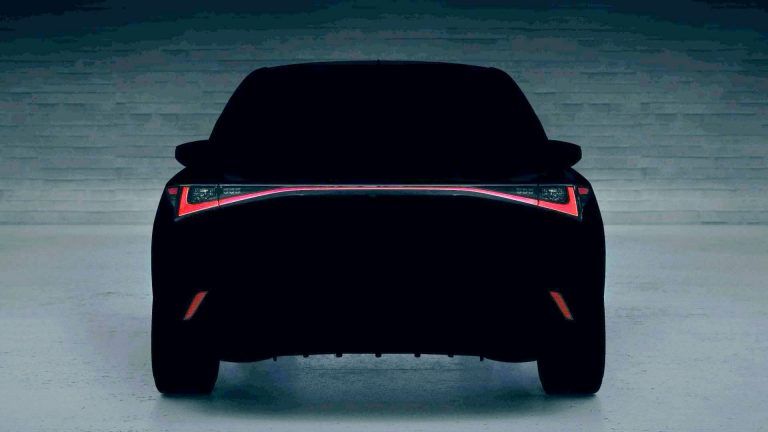 For those of you who have been eagerly waiting for the all-new Lexus IS, there’s good news as the Japanese manufacturer has announced the official debut date as June 10th, 2020. The fourth-generation Lexus IS compact luxury sedan will debut as part of a virtual press conference scheduled at 3:00 a.m. GST.

To keep us on the edge of our seats, Lexus has released a preview image of the new model that flaunts a striking lighting signature spanning the entire width of the car. Although dark, triangular taillights that are untied by a thin LED strip and a rear diffuser are visible. Not much else is known at this moment, with many guessing the underpinnings of the new model, either remaining the same as the outgoing model or switching to the latest TNGA-L architecture.

As for powertrains, Lexus is rumored to consider a performance-inclined version called the IS 500, which could pack a 3.5-liter V6 producing 416 horsepower and 599 Nm of torque. Stay tuned for more!