All new 2019 Toyota RAV4 launched in the UAE 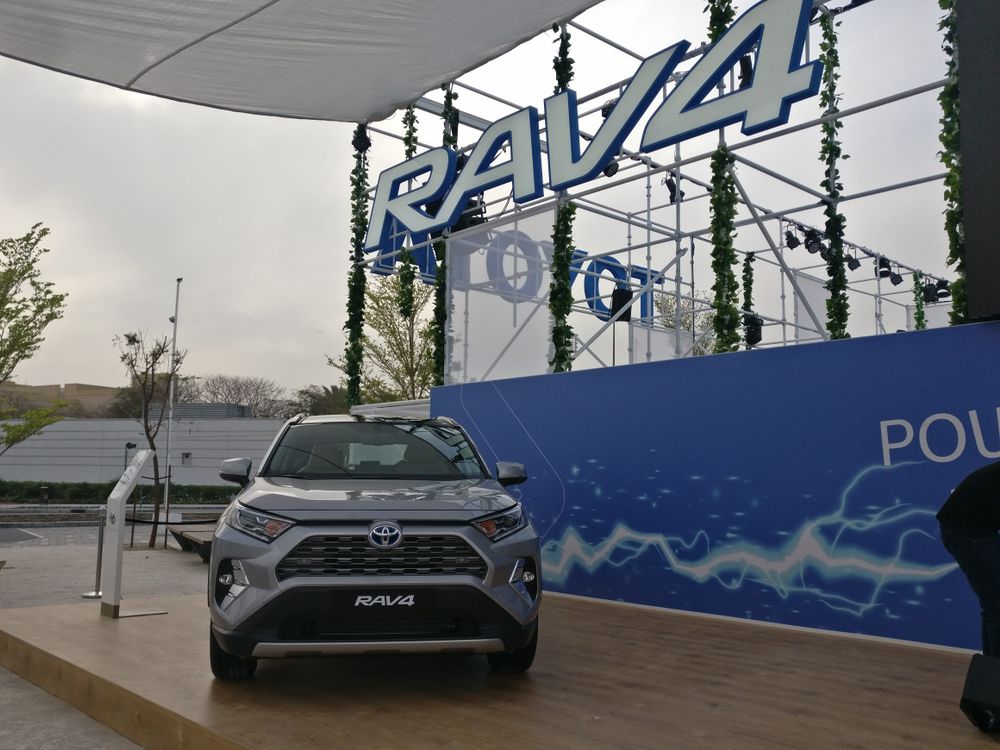 Twenty-five years after its initial launch, Toyota and its official importer-dealer in the UAE, Al Futtaim Motors, welcomed the all-new fifth-generation RAV4 at an intimate event held at Dubai’s Al Seef Marina. Shaking up the segment as its predecessors did, the all-new model is the brand’s first-ever hybrid SUV in the Emirates and is determined to make an impact.

“The all-new RAV4 is a perfect choice for those who like to explore, be it in the city or beyond, with its leading-edge technology and performance, it is the perfect vehicle. With an array of connectivity and infotainment features, I am confident it will replicate, and even surpass, the success of its predecessors,” said Saud Abbasi, Managing Director, Al-Futtaim Toyota. 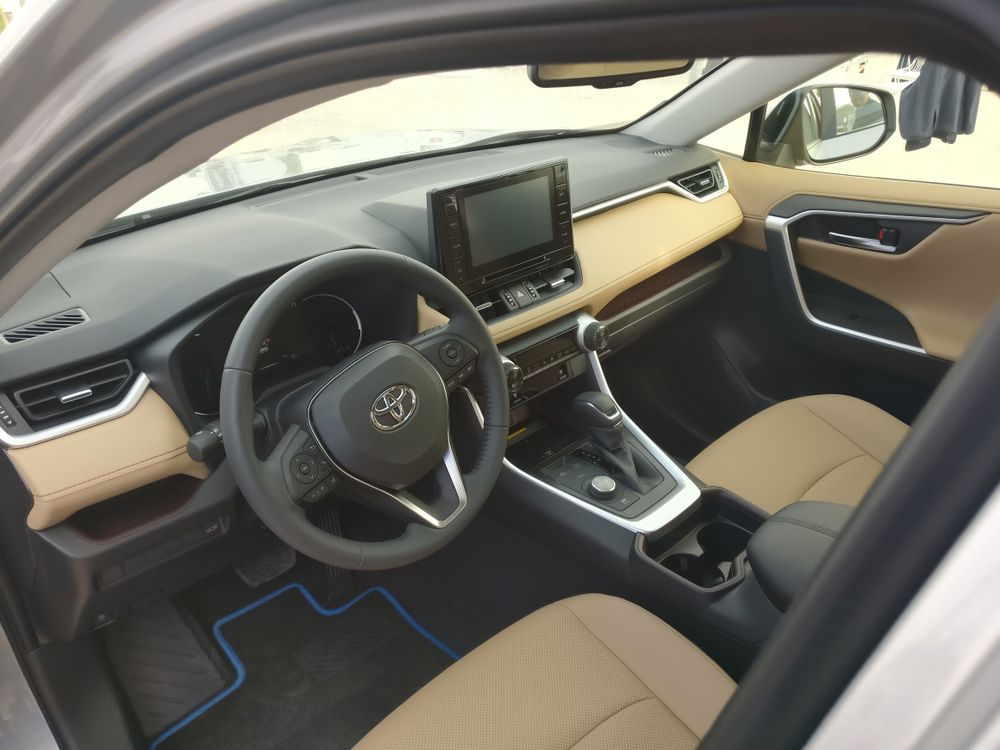 Available in four grades, the 2019 RAV4 caters to the requirements of different customers. The entry-level two-wheel drive GX grade lays the ground for the 4x4 GXR and the 4x4 Adventure variant. All three are powered by a 2.5-liter four-cylinder petrol engine that gets mated to an 8-speed automatic and produces 203 horsepower and 243 Nm of torque.

The highlight of the lineup is undoubtedly the VXR Hybrid Electric Vehicle (HEV), which delivers a combined output of 218 horsepower and 342 Nm of torque. Complementing its solid performance figures, the hybrid variant averages a stellar 22-kilometers/liter and is likely appeal to individuals and families that are not only shopping for performance, but also for an eco-friendly vehicle that reduces their carbon footprint. 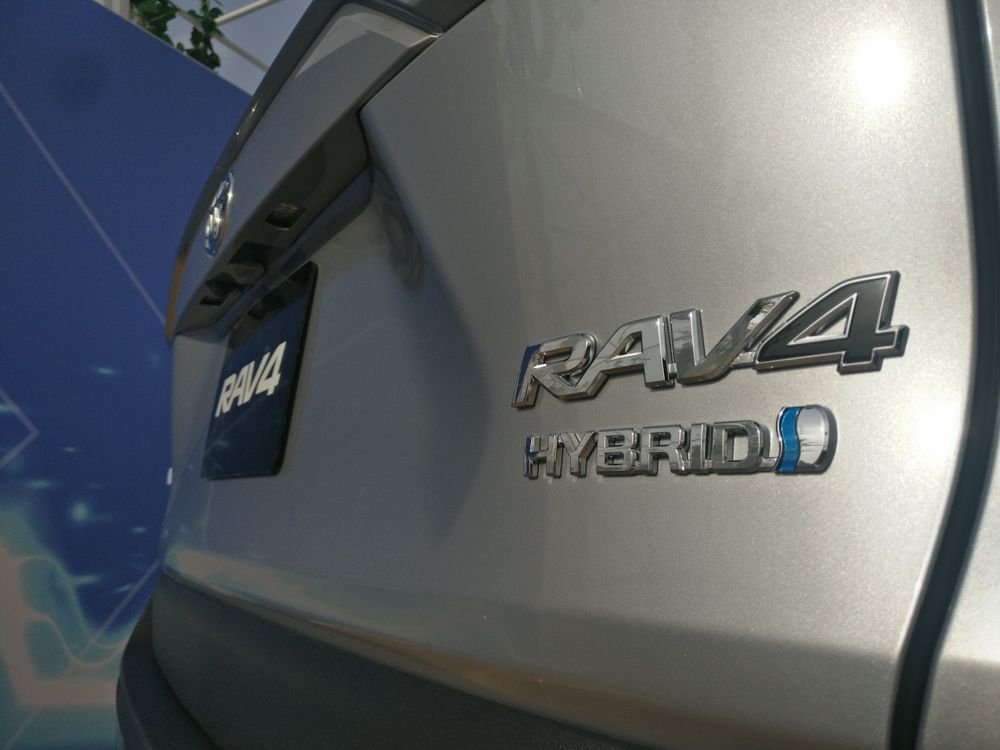 The RAV4 Hybrid Electric model can be driven on electrical ‎power with zero-fuel consumption and tailpipe emissions, or by combining the power generated from both the petrol ‎engine and two electric motors, depending on the vehicle’s speed. Its hybrid electric batteries are continuously charged by either the petrol ‎engine or when decelerating and braking, eliminating the need to plug in a power cord. It also ‎does not require any special fuel.

While the new RAV4 is based on the Toyota New Global Architecture platform, it’s longer, lower and wider than before and provides greater interior room. From a design and tech perspective, it’s significantly better than the outgoing model and welcomes seven airbags as standard equipment. Also new is an 8.0-inch navigation system and panoramic sunroof that’s available on the top-spec VXR HEV variant. 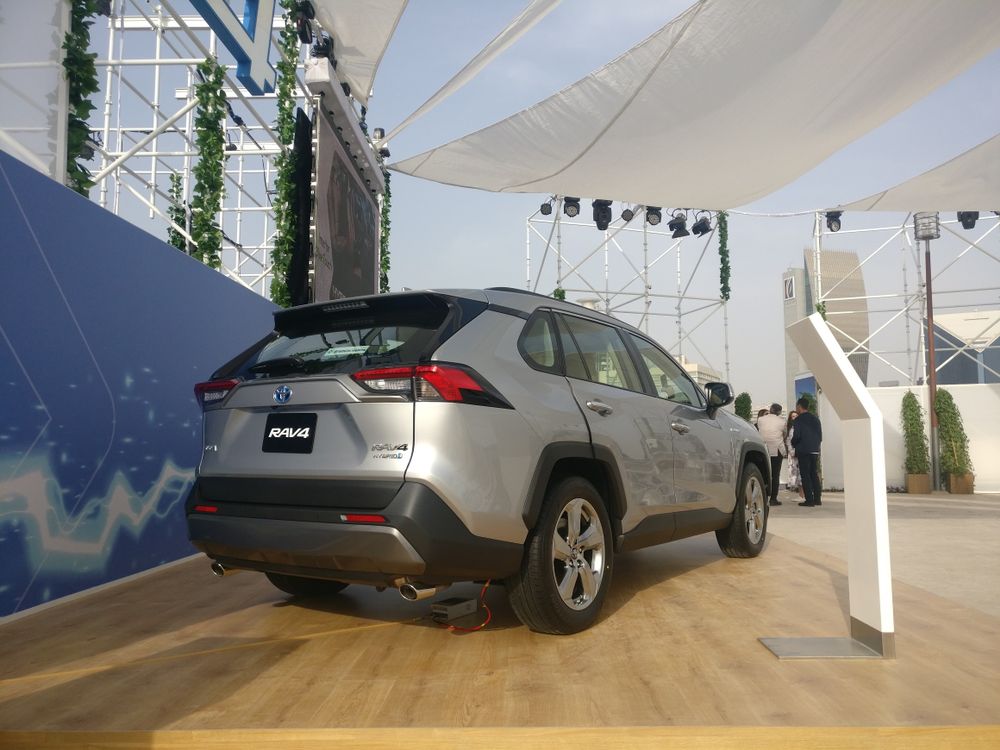 Toyota Racing Development works its magic on the Prius