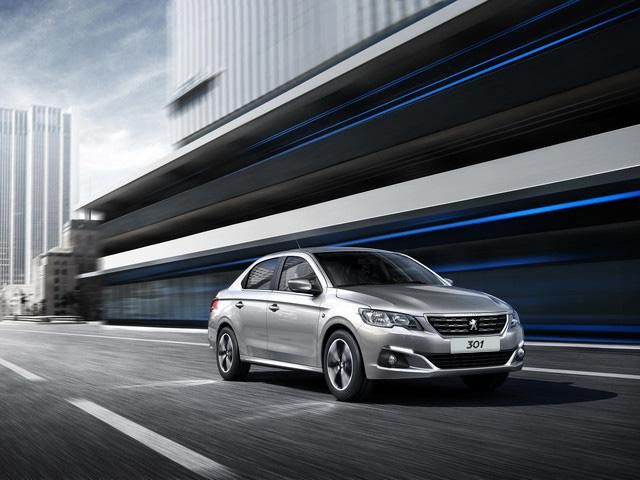 The Peugeot 301 is the French carmaker’s cheapest offering in the region, and as you can expect, it’s quite a simple one at that. The Peugeot 301 falls in the compact sedan category, and it also shares its platform with the smaller but more expensive 208 hatchback. In fact, the Peugeot 301 and the Citroen C-Elysee are pretty much the same cars, save for a few minor differences. The 301 sedan is still very much in its first generation avatar since it went on sale back in 2012. However, Peugeot did give the 301 a mild facelift in 2017, thus giving it a better chance against its rivals.

Because of its recent revisions a couple of years back, the 2019 model year of the Peugeot 301 doesn’t offer anything new when compared to the pre-facelift iteration. Also, compared to some of its main rivals, this Peugeot doesn’t really make much of a case for itself. However, its low price, inoffensive styling, and decent practicality make it an option worth considering. In the UAE, the 2019 Peugeot 301 competes with the Honda Civic, Nissan Sentra, and Hyundai Elantra.

From the exterior styling of the 2019 Peugeot 301, it’s clear that not much thought or money went into its design. It’s definitely not the kind of car that will tug at your heart strings with its ravishing and elegant silhouette. However, given its budget-conscious pricing and positioning, I really can’t complain much on this aspect. The front end features a neat hood design, wide chrome grille, double-barrel design halogen headlights, and a functional bumper with integrated LED daytime-running lights, foglights, and a centrally-located air intake.

Viewed from the side, it’s easy to see the 301’s traditional but somber three-box sedan styling. Also noticeable here is a strong character line that runs from the front fenders and right to the taillights, prominent wheel arches, multi-spoke 16-inch alloy wheels, and large windows that aid in better outward visibility and cabin ambience. At the back of the 301 is a pair of wrap-around taillights with some LED elements, decently-shaped boot with a subtle lip extension, and an inconspicuous rear bumper. The 2019 Peugeot 301 measures in at 4.445 meters in length, 1.7487 meters in width, 1.466 meters in height, and gets a wheelbase that’s 2.652 meters long. Thanks to its boxy, unobtrusive exterior styling, the 301’s boot can actually hold an impressive 506 liters of cargo. 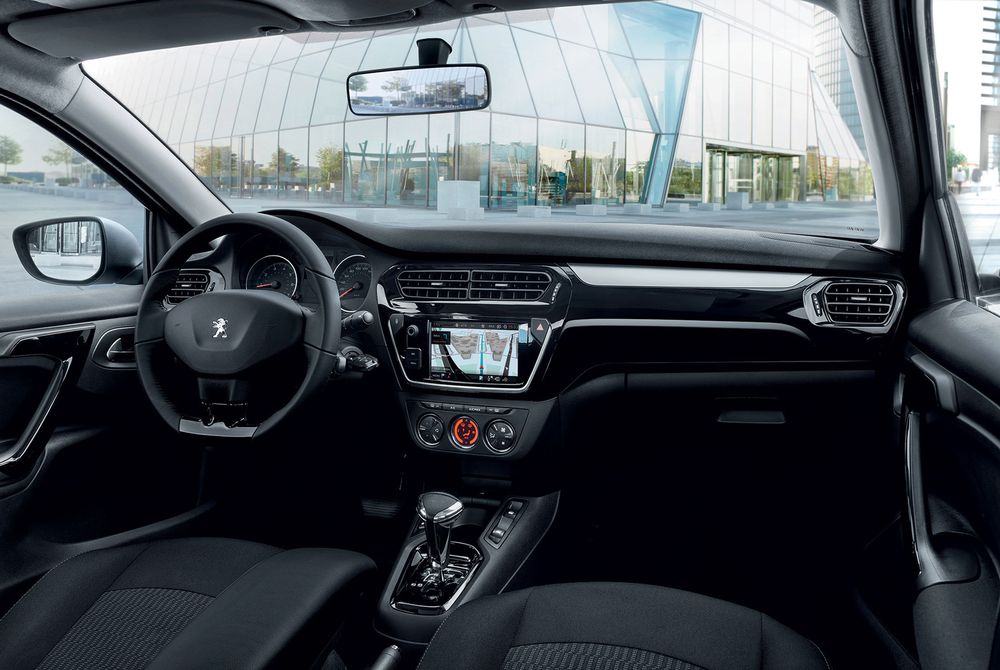 The styling of the interior of the 2019 Peugeot 301 is thankfully not as bland as its exterior. Yes, it’s not the most inspiring and sophisticated of designs, but it’s certainly not too bland either. The thick leather-wrapped steering wheel, faux metal accents, shiny chrome, and glossy piano black plastic all come together to break up the monotony of drab grey/black plastic. Of course, the quality of most of the materials in the cabin pretty bad, but the build feels solid enough. Fortunately, space, practicality, and switchgear ergonomics are all good. 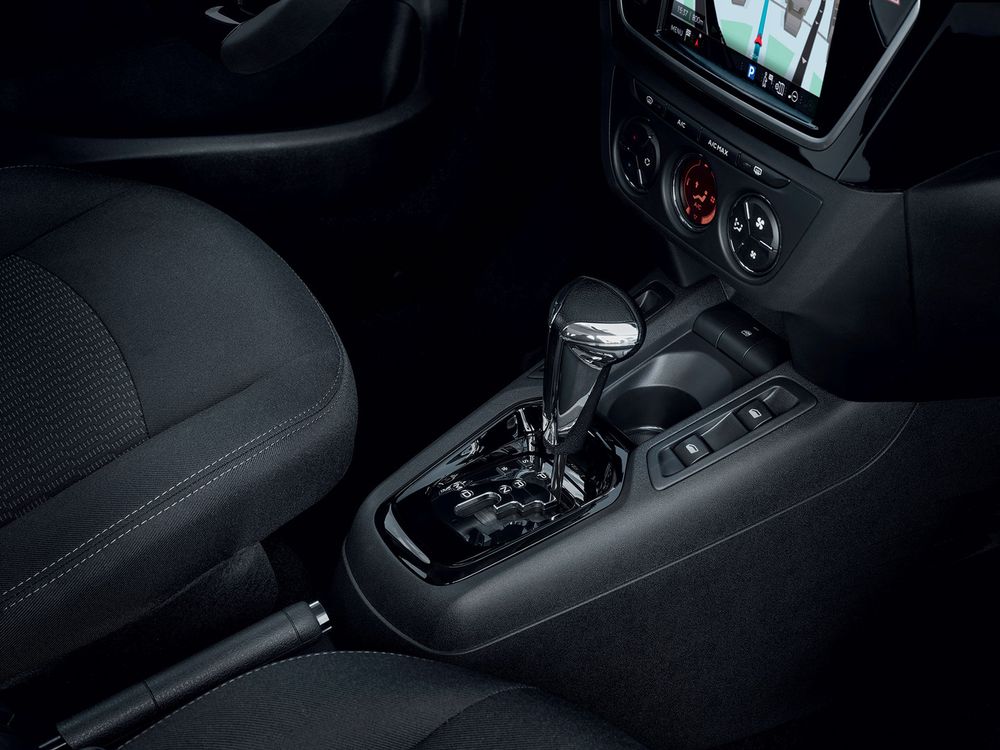