Back in 2004, Mercedes-Benz opened up the segment of 4 door coupes with the CLS class. It garnered a lot of attention then. Soon to follow the trend was the Audi A7 Sportback reaching out to those who wanted the pinnacle of luxury and a 4-door sedan which looked more like a coupe. After the tepid success of the 6-Series Gran Coupe, it is BMW’s second attempt in offering a 4 door coupe. It is much better looking than the 6-Series Gran Coupe and we take a look at it. 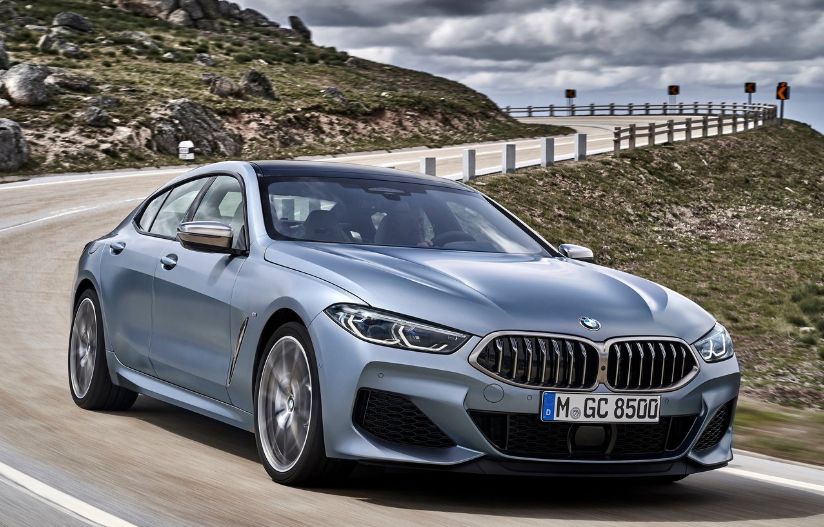 If you have seen the 8-Series Coupe, you might not be as delighted by this sedan as there are just minor tweaks to be found. The front is characterized by the new signature swooping headlights as seen on the X2 with the newly adopted ‘C’ shaped DRLs and a bulging kidney grille we are likely to find on other models as well. The rest of the visage remains subtle with a wide bumper spreading grin all covered by air intakes. BMW could have made good use of a few more design elements to make it look more striking.

The side is where the similarities end and you find 2 rear doors and the prominent hunkered down stance synonymous with such cars, and it looks elegant. The aluminum plated wing mirrors look premium. You might also find an air intake strip ahead of the wheel arches on either sides.

At the back, you might notice the swept back tail lamps making its way into this car as well and a more upright rear windshield. There are furrows on the tail housing in air intakes and two large chrome exhaust pipes on the matte black bumper. 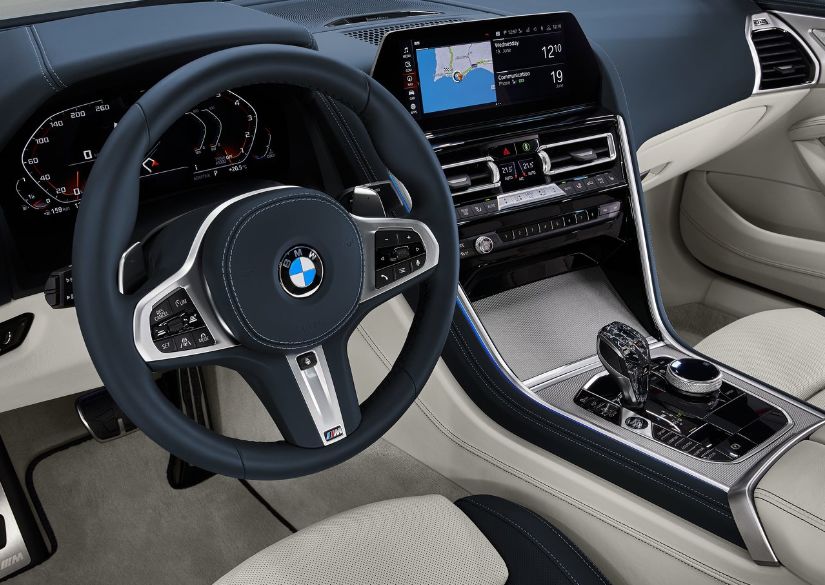 Just like the 8-Series Coupe, the interior of the Gran Coupe looks crisp with minor details elevating it to be scintillating. The crystalized finish on the gearstick and i-drive interface is what happens to be the most likeable bit. The instrument cluster has been taken from the newer models and the digital silhouette should be easy to read and comprehend. However, the dials have been mounted inversely and that might take some getting used to. You also get the usual touches like the aluminum finish for the switches and the door handles.

The rear seats are expected to liberate sufficient legroom but owing to the coupe like roofline, headroom might be tight. Although BMW says it is a five-seater, it can be used as a four-seater strictly thanks to the transmission tunnel intruding inside. 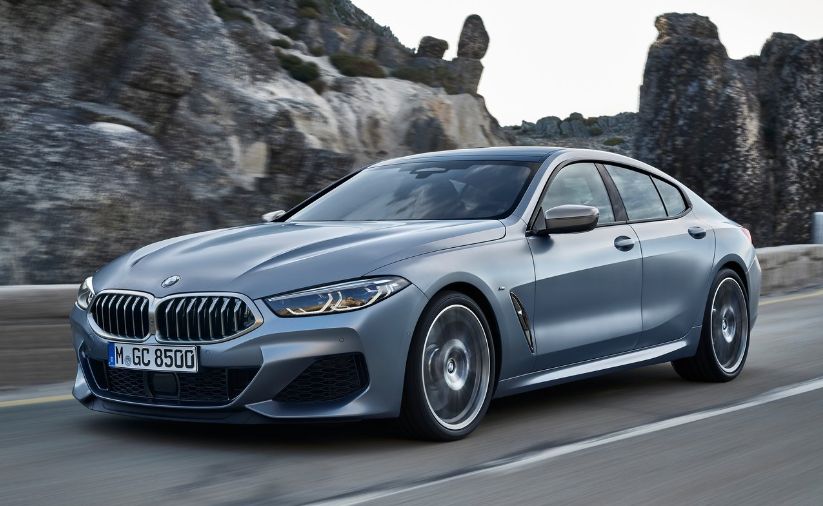 While it is hazy as to which engine will power the 8-Series Gran Coupe in the UAE, there are a number of engine options available in foreign markets which include a 4.4 liter 523 hp engine producing 749 Nm of torque and a turbocharged 3 liter mill making 335 hp and 500 Nm of torque. Both engines are mostly likely to use an 8 speed ZF automatic transmission. 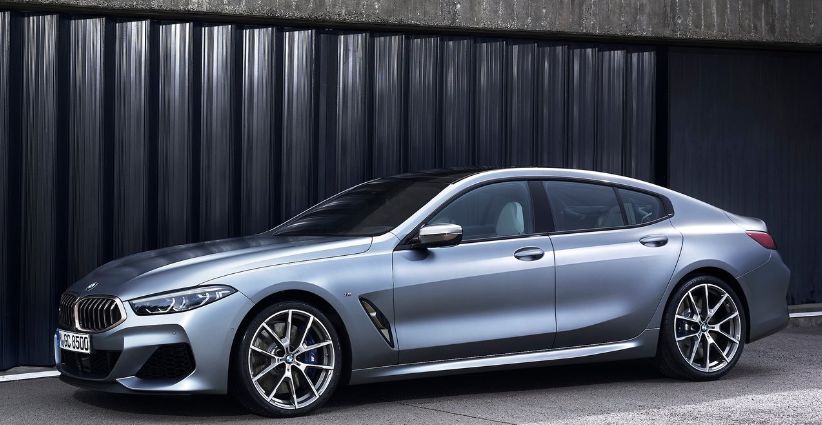 The 8-Series Gran Coupe comes as a formidable enemy to the Mercedes-Benz CLS class and Audi A7 sportback. It brings with it all that was missing in the 8-Series Coupe i.e. practicality. It has got the grunt from the motor, looks lavish on the inside and is a looker on the outside too.  While not a lot of buzz hasn't been on the media about this segment, the 8-Series Gran Coupe might just start that. This car proves to be the perfect partner for daily commutes and definitely makes a style statement. While it might not have the reputation of a 7-Series, what it promises is similar levels of comfort, tech and performance. If priced relatively lower than the 7-Series and if you are willing to accept its unique coupe styling, it should be one of your enlisted cars.