A brief look at the Cadillac Escalade 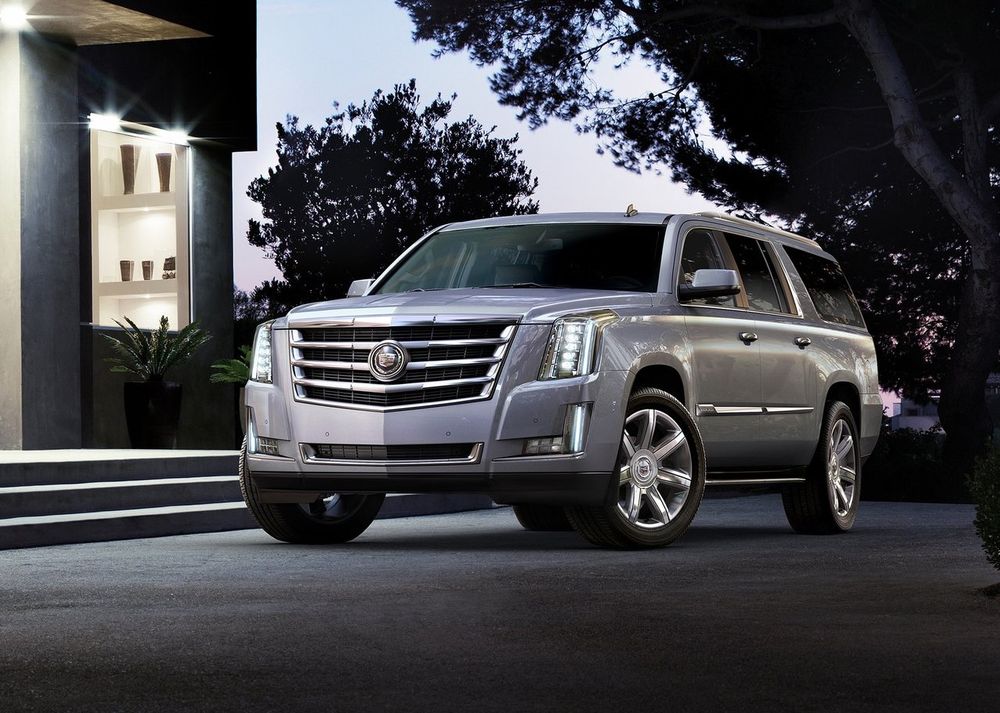 By the late 1990s, the automotive landscape was quickly changing, with full-size luxury SUVs becoming more and more famous with each passing year. And being one of the premier luxury automakers in the world, Cadillac was all set to launch their best attempt - the Escalade. The first generation of the Cadillac Escalade was unveiled in 1998 and was built using the underpinnings of the GMC Yukon, but was strictly a five-seater. The first thorough model update came about in 2002, when Cadillac launched the second-gen avatar of the Escalade. This was eclipsed by the third iteration in 2007, which itself was succeeded by the latest, fourth-generation model in 2015.

Just like its successors, this all-new Escalade also made use of a General Motors’ platform - the new Yukon’s, to be precise. The Escalade also happens to be the most expensive model in the American automaker’s, with prices in the UAE starting from just over AED 320,000. To put that into perspective, the luxurious and elegant CT6 sedan starts from just north of AED 220,000. The Cadillac Escalade goes up against arch rivals such as the Lincoln Navigator, Mercedes-Benz GLS, Lexus LX, and Audi’s Q7. 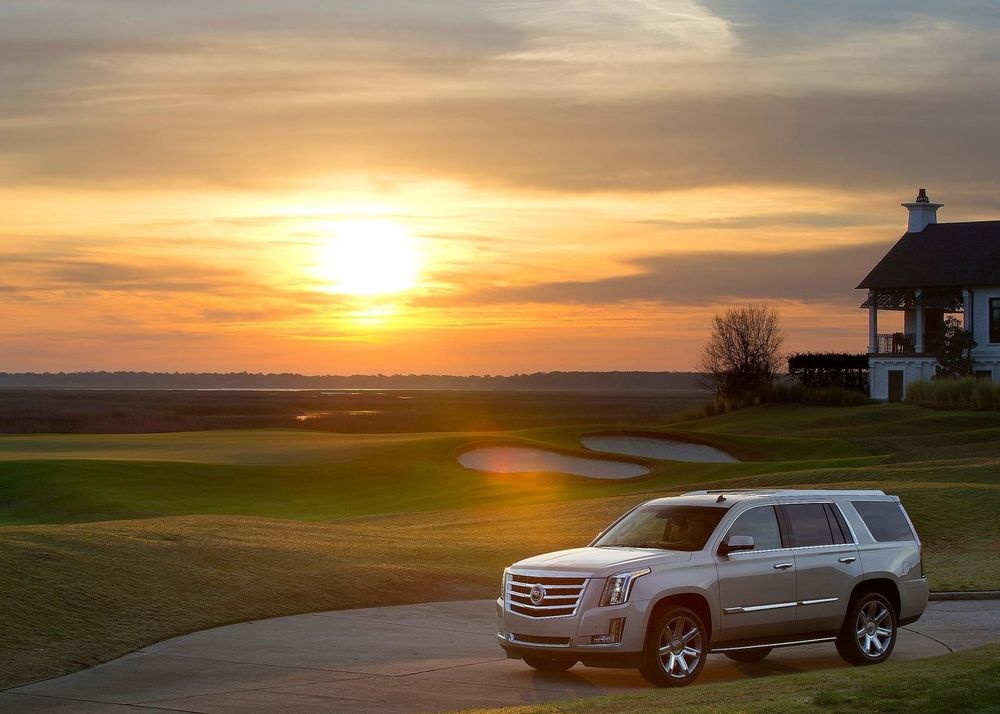 From certain angles, your average Joe or Ahmad will have some difficulty in distinguishing the Escalade from the likes of the GMC Yukon Denali, for example. This is because there are several visual similarities between the two -- from the overall design, body silhouette, side and rear profile etc. However, Cadillac has ensured to upgrade and/or add some unique touches to the Escalade to separate it from its lesser siblings. Up front, the Escalade gets a tweaked hood design, a massive, triple-slatted chrome-laden grille, stylish-looking LED headlamps, and a chiseled bumper with chrome garnishes and L-shaped LED fog lamps. The muscular and upright stance of the Escalade is highlighted by a strong shoulder line, flat roof, squared wheel arches, enormous 22-inch chrome wheels, and many chrome embellishments.

The back of the Escalade features large, vertically-arranged LED tail lamps, pronounced roof spoiler, thin chrome strip on the tailgate, and a jutting bumper. As for its actual size, the Cadillac Escalade measures 5.179 meters in length, 2.045 meters in width, and 1.890 meters at the roof. This SUV (not the ESV versions) has an impressively expansive 2.946-meter wheelbase and around 430 liters of boot space. All-in-all, the Cadillac Escalade is a mighty impressive specimen in the flesh. 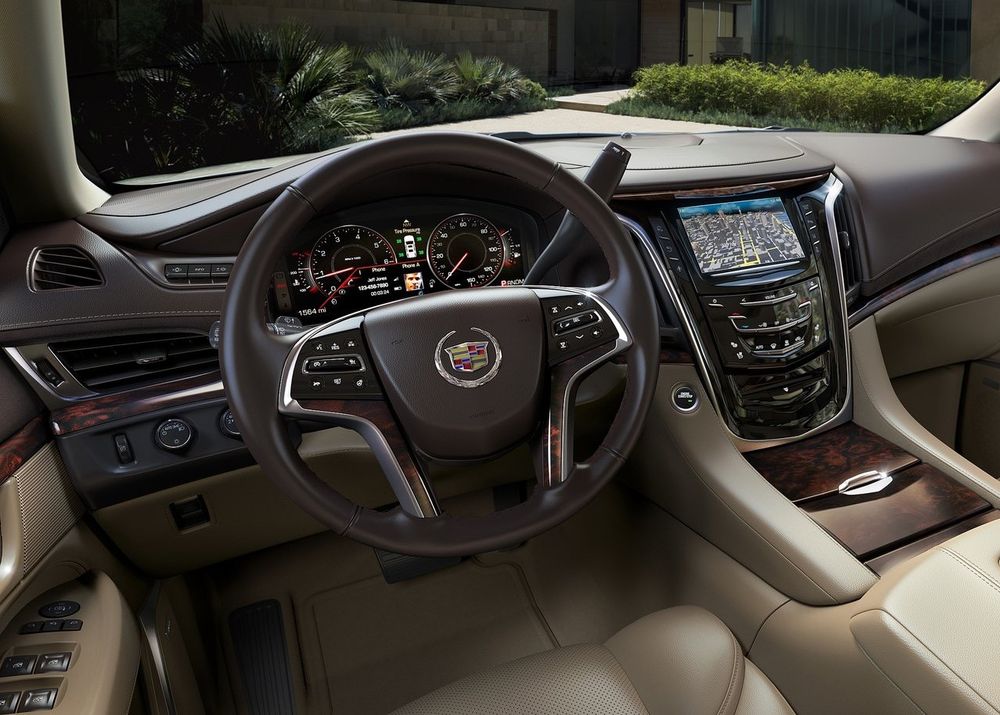 The sheer size of the Cadillac Escalade means that there’s absolutely loads of room on the inside. This means that the luxury marque has been able to stuff in three rows of seats, with a combined capacity to carry up to 8 people. As one can imagine, the first and second rows offer more than generous amounts of space, even for really tall occupants. Meanwhile, the last row is mostly suitable for children, but it’s plenty fine for shorter adults, too. The quality of the Escalade’s cabin materials, trim pieces and accents are quite good - the Germans still do this better. However, overall, this is one of the most comfortable and spacious cabins around. 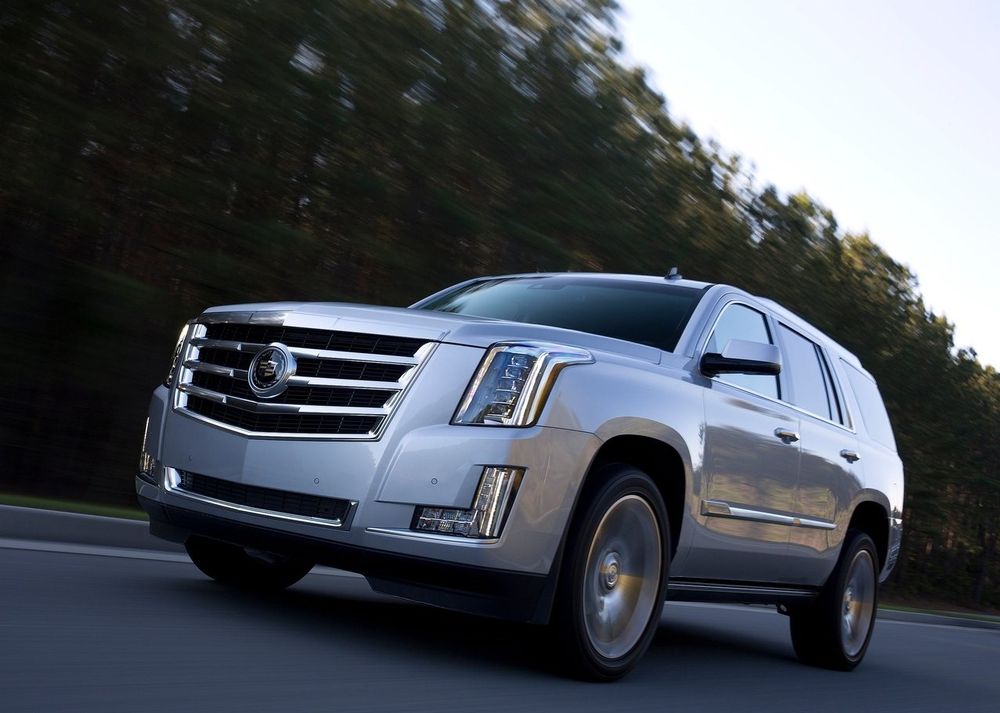 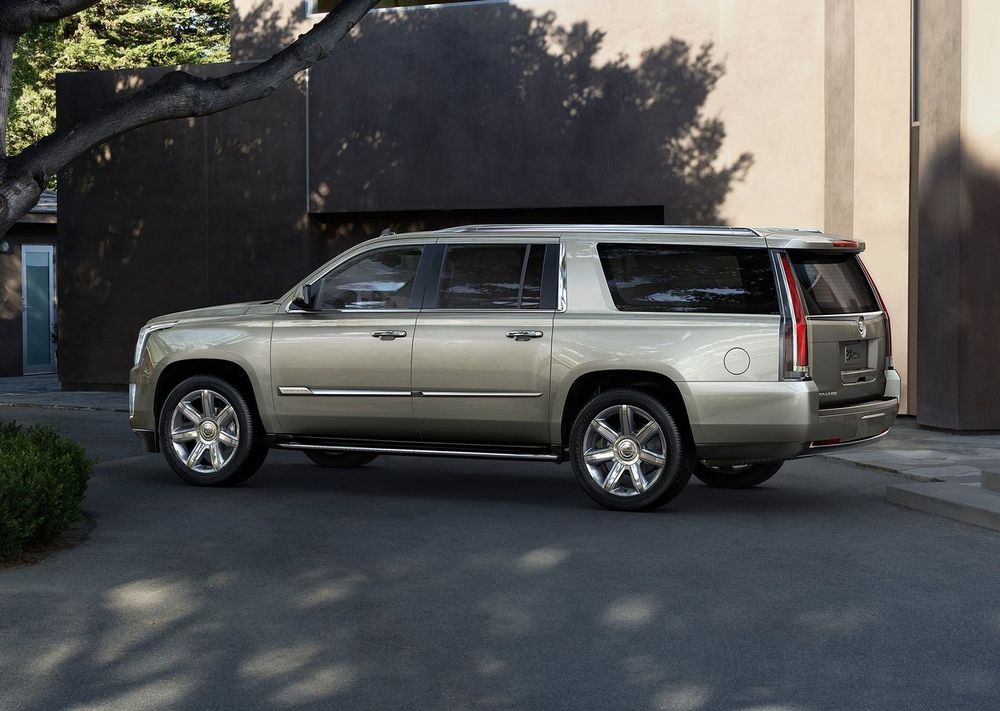