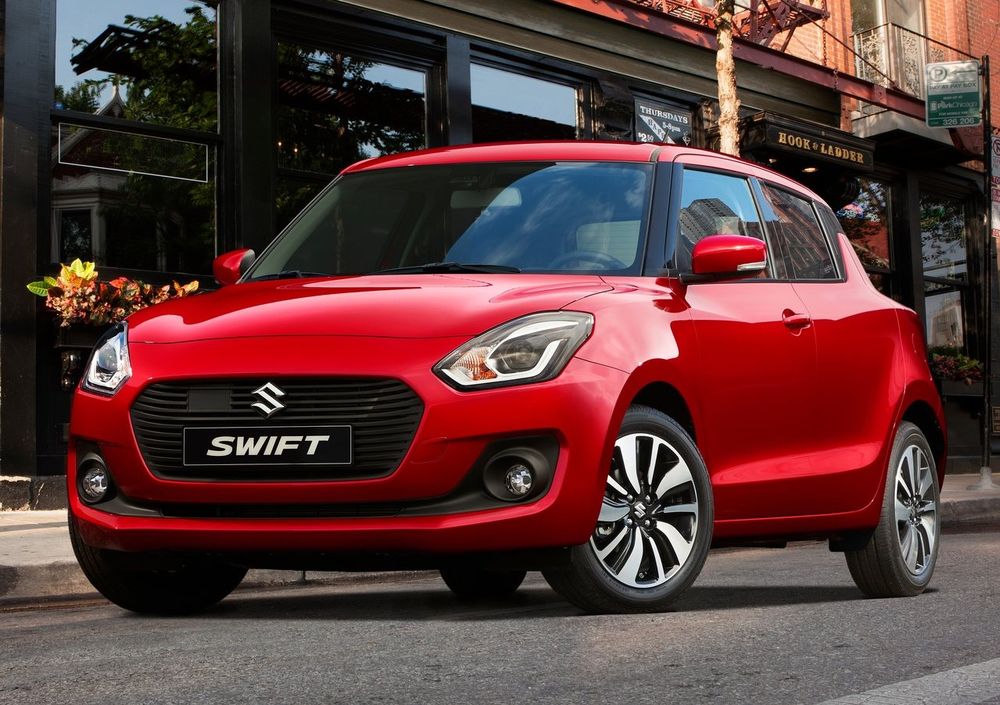 The Suzuki Swift is one of the widely recognized nameplates in the world. This automotive icon has been around, in one way or another, since 1983. However, the Swift as we know and recognize today first took shape in 2004. One thing that never changed was this car’s hatchback form, which it maintains to this day. The current-generation of the Suzuki Swift is one of the most important cars for the Japanese automaker, and it’s in its fourth avatar. Also, the new car has lost nearly 100 kilograms over its predecessor.

The 2019 Suzuki Swift is the best Swift you can buy, and in some terms, one of the best choices in its class. Today, the Swift is not only one of the best-selling cars from Suzuki’s stables, but also ranks as a popular choice for buyers in the region. Its primary rivals in the UAE include the Mitsubishi Mirage, Kia Picanto, Ford Focus, and Peugeot 208.

The front fascia of the new 2019 Suzuki Swift now looks more charming and playful than before. The new design brings forth this car’s personality, which is now more millennial. And I mean that in a good way, of course. It gets a large hexagonal grille, stylish headlights with striking daytime-running LEDs, and a crisp bumper with conspicuous, round foglights.

The side profile reveals the new Swift’s sporty stance with its chic 16-inch alloys, evidently flared fenders, trendy pillar-mounted rear door handles, and a sloping roofline. The sharp-looking rear of the 2019 Swift features a pair of bulbous yet cool LED taillights, subtle roof spoiler, well-sculpted hatch, and a crisp bumper with an integrated fog lamp. As for its dimensions, the 2019 Suzuki Swift comes in at 3.840 meters in length, 1.735 meters in width, 1.495 meters in height, and boasts a wheelbase of 2.450 meters. Meanwhile, the overall boot space stands at 265 liters – not outstanding, but it will do. 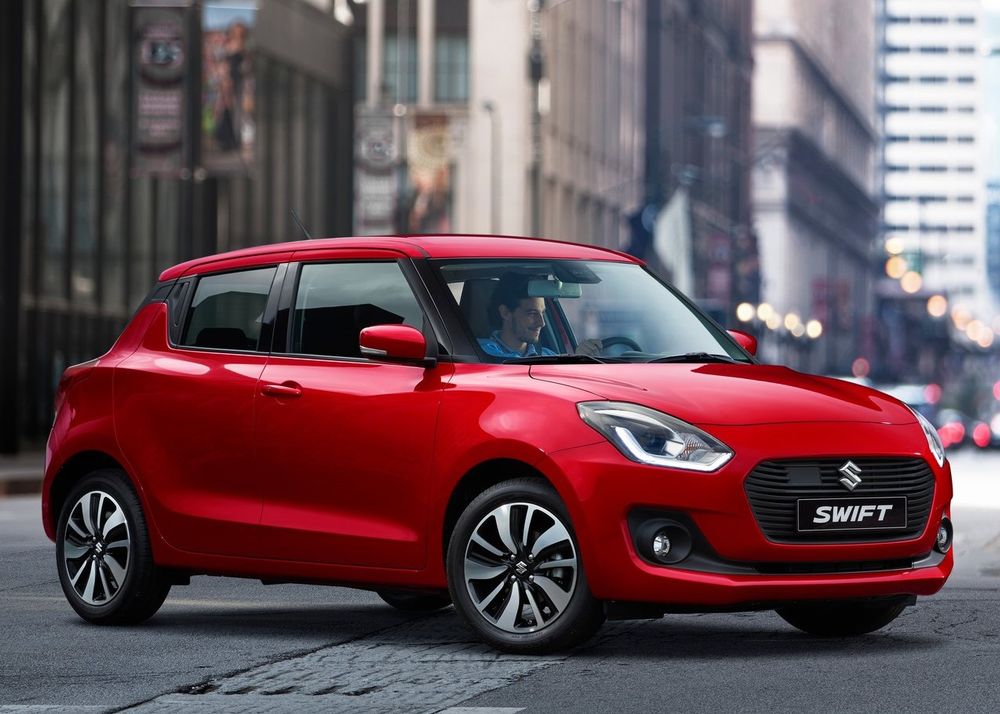 The interior of the new Suzuki Swift is way, way better than the earlier one. It’s far more contemporary and packs some neat features, too. Obviously, this is not a luxo-barge on wheels, but it’s a decent place. Suzuki’s build quality and fit-finish is good, and this cabin is mostly free of any rattles or strange squeaks. However, considering its footprint, the Swift’s cabin isn’t too roomy. While the front two seats are fine, rear passengers might find things a bit tight.

In-cabin practicality is not the best, but not horrendous either. The new Swift also benefits from better sound insulation than before. As for its onboard gadgets, the 2019 Suzuki Swift packs automatic LED headlights, automatic climate control, flat-bottom, multifunction steering wheel wrapped in leather, cruise control, keyless entry with push-start, and a 7-inch touch-infotainment display with navigation. The Swift’s safety tech includes ABS, EBD, brake assist, 6 airbags, electronic stability control, and a few more.

The 2019 Suzuki Swift is powered by a 1.2-liter naturally-aspirated four-popper. This mill makes 82 hp and 113 Nm of torque, whilst power is sent to the front via CVT gearbox – the latter gets 6 pseudo ratios for a better driving experience.

Thanks to its light body mass of less than 900 kilograms, the 2019 Suzuki Swift is pretty nimble and brisk around the city. Its top speed is a respectable 165 km/h, though the run from 0-100 km/h takes an agonizing 12.3 seconds. However, its lightness combined with a frugal drivetrain results in it achieving a fuel economy of 6.2 L/100 km. 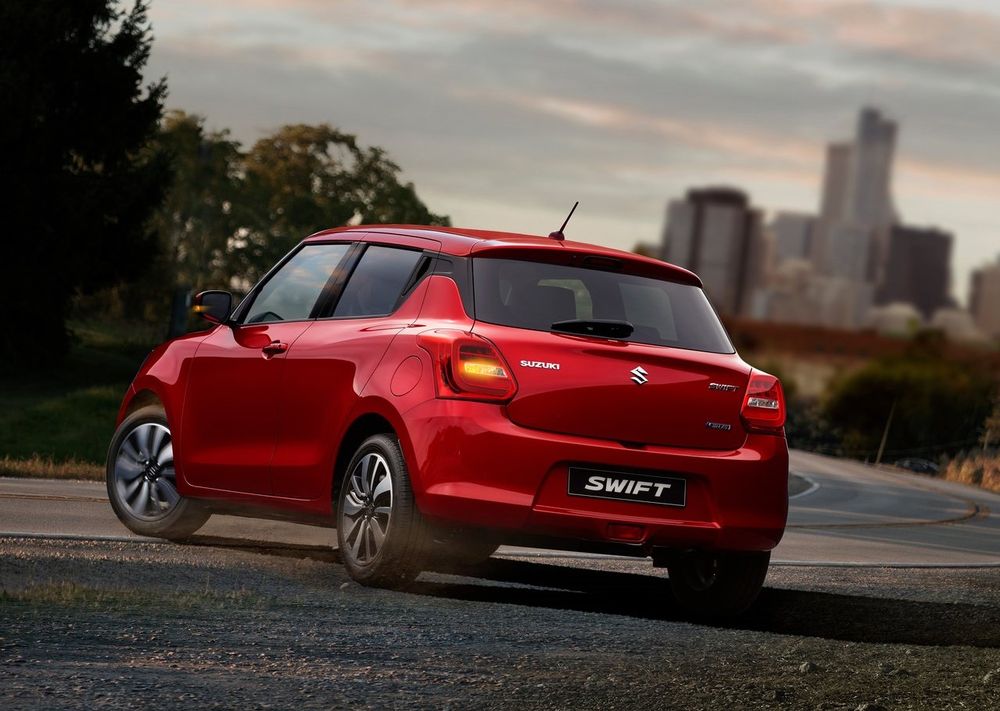