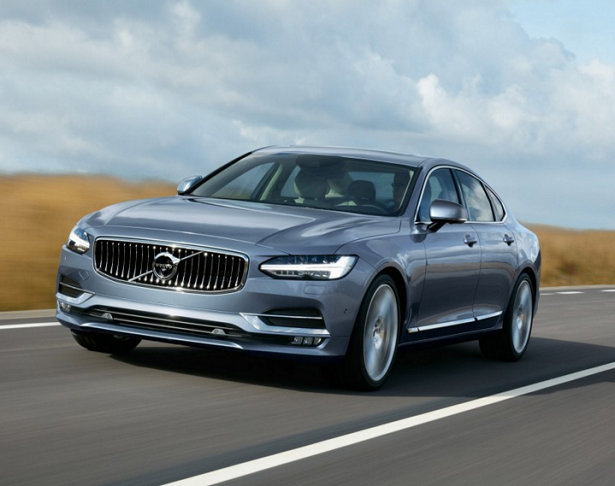 At last we get to see the all new Volvo S90 sedan after many leaks that went online. The luxurious mid-size sedan will officially debut at the 2016 Detroit Auto Show next month, and just like XC90, it is based on the SPA platform.

The S90, which replaces the S80, will go on sale next year as a 2017 model. Some of its competitors are Audi A6, Mercedes-Benz E-Class and BMW 5-Series.

We will get full details when the car debuts next month but for now enjoy the video!