The Ranger is by no means a new nameplate in the American manufacturer’s line-up. Having embellished the derrière of three distinct model lines since 1965, the current model puts an end to the erratic production of the past, as it is undoubtedly, here to stay. Rivaling the likes of the Toyota Hilux and Nissan Navara, the Ranger has a lot to prove, or so it may seem.

The Ranger wastes no time in making its intentions clear. The protruding trapezoidal grille, taut headlamps and brawny hood, come together to lend the Ranger an intimidating stance. With a distinct contour and flared wheel arches adorning the length of the vehicle, the American pick-up truck is undeniably more appealing than its Japanese counterparts. 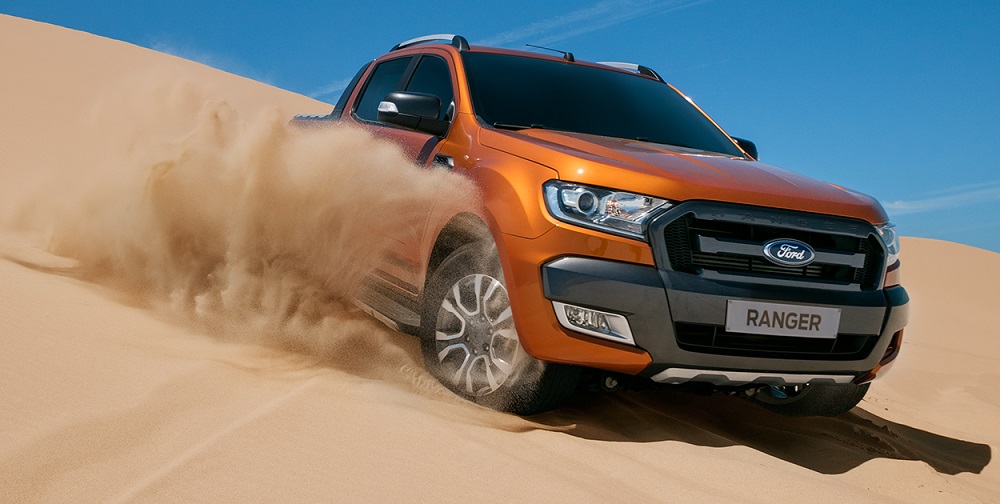 Within the cabin, the Ranger welcomes a generous amount of stitched leather, faux carbon fiber and silver trim to cement its reputation as an affordable lifestyle pick-up. The dual-TFT instrument cluster highlights what sets the American apart - its focus on being the best it possibly can. 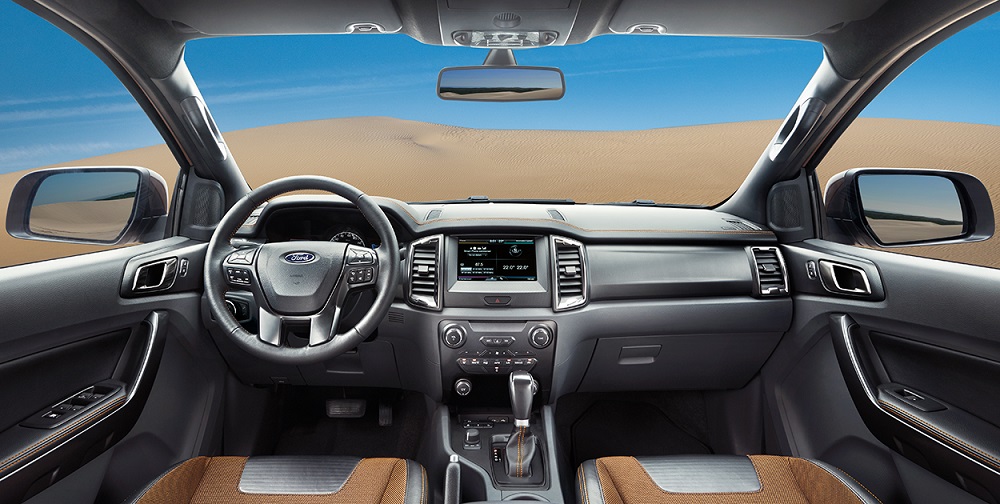 Powered by a 3.2 litre Duratorq TDCi five-cylinder diesel engine, the Ranger produces a healthy 200 horsepower and 470 Nm of torque - oodles more than either of its rivals from Japan. With an 800mm water wading depth, 230mm of ground clearance, and approach and departure angles of 28-degrees and 25-degrees respectively, the Ranger proves that it is more than just a pretty face. 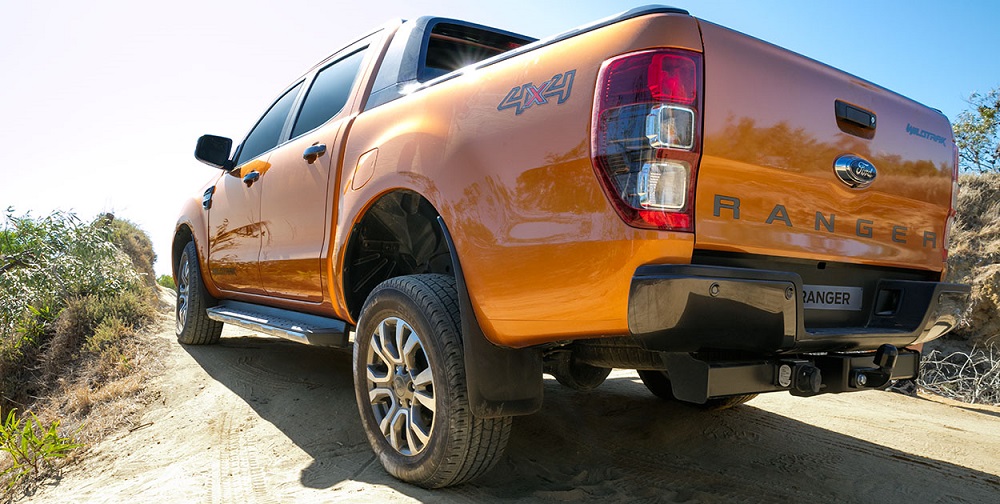 An electronically controlled transfer case also allows for drivers to shift on the fly from 4x2 to 4x4 high via a rotary knob on the centre console. Matched with a low-range gear and an electronic locking rear differential, the Ranger lives up to Ford’s Built Tough slogan with an impressive towing capacity of 3,500kg.

The Ranger seems to have one objective in mind (revolutionizing the segment) and while there may be a little room for improvement in refining the drive, the Ranger is definitely on the right path. With the ability to use natural voice commands to control the climate and infotainment systems, a Tyre Pressure Monitoring System, and Front and Rear parking sensors, the Ranger is much, much ahead of its rivals and well on its way to leading the segment.